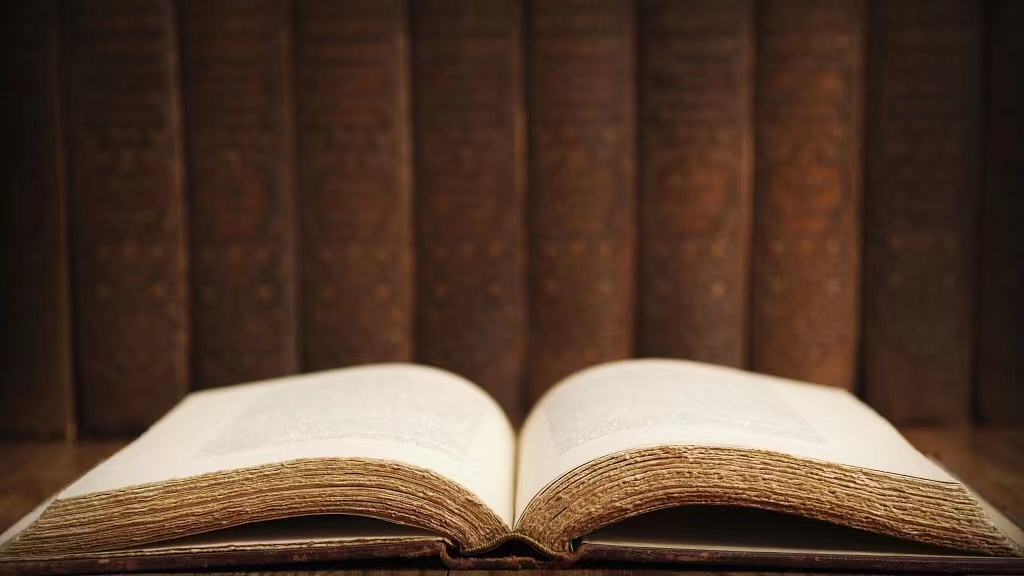 Dozens of fragments of silk manuscripts have been restored in a recent inventory of cultural relics unearthed from a 2,100-year-old tomb, the provincial museum of Hunan in central China has said.

Some fragments with Chinese characters have been identified as coming from the third volume of the silk-transcribed copy of "Xingde," an ancient literary work.

The book on penalties and education consisted of three volumes and was unearthed in 1973 from Mawangdui, a small hill in the eastern suburbs of Changsha, the capital of Hunan. It is home to the grand tombs of the Marquis of Dai from the Han Dynasty (202 BC-AD 220), his wife and son.

In addition to thousands of fabric, lacquer and wooden artifacts, over 50 books were also unearthed from Mawangdui.

"All the silk books were hand-copied, and each copyist's handwriting had its own characteristics," said Yu Yanjiao, a researcher with the museum. "So the unique handwriting can provide a basis for matching the silk fragments with their original books."

Still, the identification of handwriting requires years of painstaking efforts. The return of the fragments to their original positions can only be achieved by manual search and comparison. To this end, Hunan Museum has been working with the Center for Research on Chinese Excavated Classics and Paleography of Fudan University.

The Mawangdui excavation between 1972 and 1974 is one of the world's major archaeological discoveries of the 20th century.