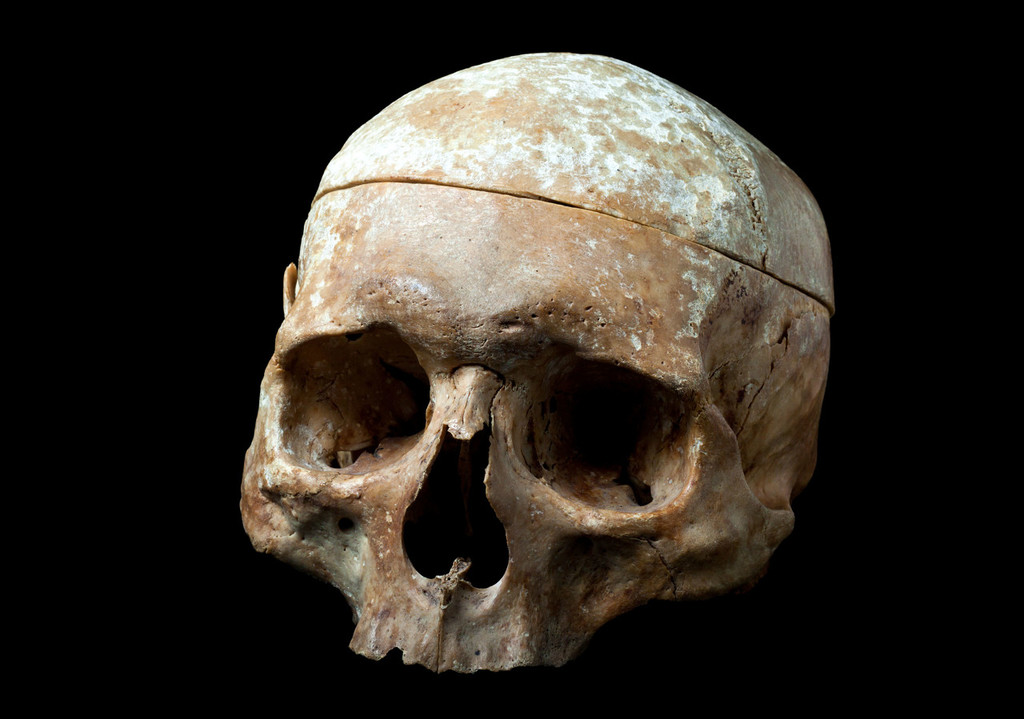 Human skeletons unearthed in the city of Da'an in northeast China's Jilin province from 2011 to 2015 represents the earliest evidence of artificial cranial deformation, said Jilin University on Monday.

A total of 11 skeletons, aged three to 40, excavated at the ruins of Houtaomuga shows signs of the intentional reshaping of heads, dating back 5,000 to 12,000 years.

The research was jointly conducted by researchers from Jilin University and Texas A&M University of the United States.

"The deformed skulls found this time have large foreheads, perhaps because in ancient times such a face signified beauty and authority," said Zhang Quanchao, professor at Jilin University.

In the early days of human life, the skull is soft. Permanent cranial deformation can be achieved by squeezing a baby's head. The practice is an important cultural phenomenon, but its origin, development and cause still remain unknown, according to the research team.

The findings have been published in the academic journal American Journal of Physical Anthropology.