CULTURE UNESCO names Manchester as a City of Literature

UNESCO names Manchester as a City of Literature 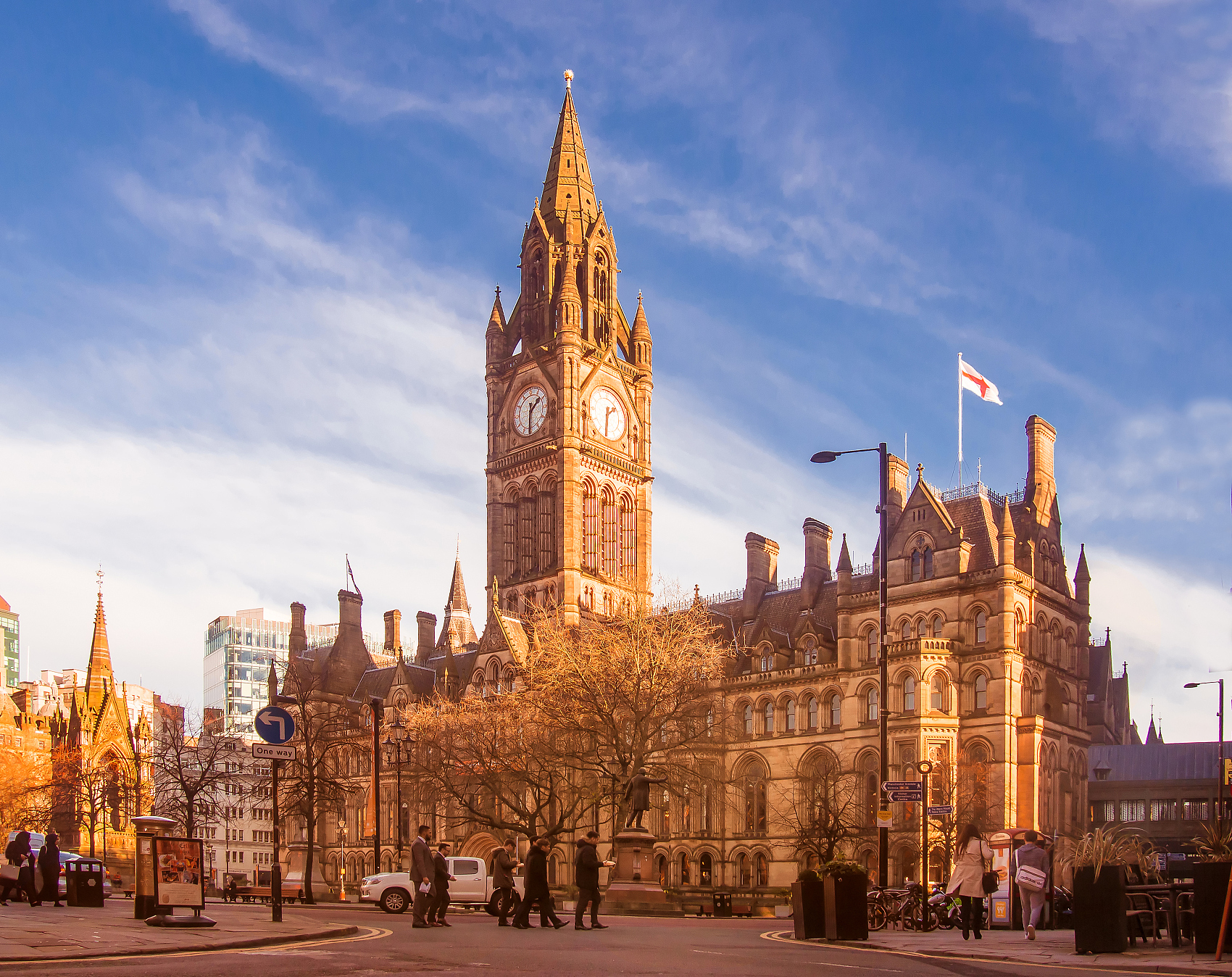 Manchester, the city regarded as the capital of North West England, has been named as a UNESCO City of Literature, it was announced Wednesday.
The city built Britain's first public lending library and gave the world the work of great writers including Elizabeth Gaskell and Anthony Burgess.
UNESCO Cities of Literature are dedicated to pursuing excellence in literature on a local level, engaging as many citizens as possible in a dynamic culture of words and encouraging the creation and sharing of stories.
Manchester's successful bid was coordinated by a consortium involving Manchester City Council, the University of Manchester, Manchester Metropolitan University and the Manchester Literature Festival, along with local writers, publishers and literary organisations. Their bid was endorsed by the Royal Society of Literature and the English Association.
A program of cultural events and community writing projects is to be developed to celebrate Manchester's new City of Literature status. A steering committee has drawn up plans for a program that includes a libraries festival, the establishment of a new writers' hub and far-reaching initiatives to support new writing, promoting writing in translation, music and words, and the writing of Manchester residents
Manchester is home to the world-class Central Library, as well as three historic gems, The Portico, John Rylands, and Chetham's libraries. The legacy of its native authors is celebrated at the International Anthony Burgess Foundation and Elizabeth Gaskell's House.
Prof John McAuliffe, of the Center for New Writing at The University of Manchester, said: "This is a cause for great celebration, which will help us to strengthen our university's many partnerships with the city and its communities.
Manchester City Council's Executive Member for Culture, Luthfur Rahman, said: "We are extremely proud to become a UNESCO City of Literature, as we recognise the power of words to promote greater understanding, well-being and learning across our proudly diverse city."