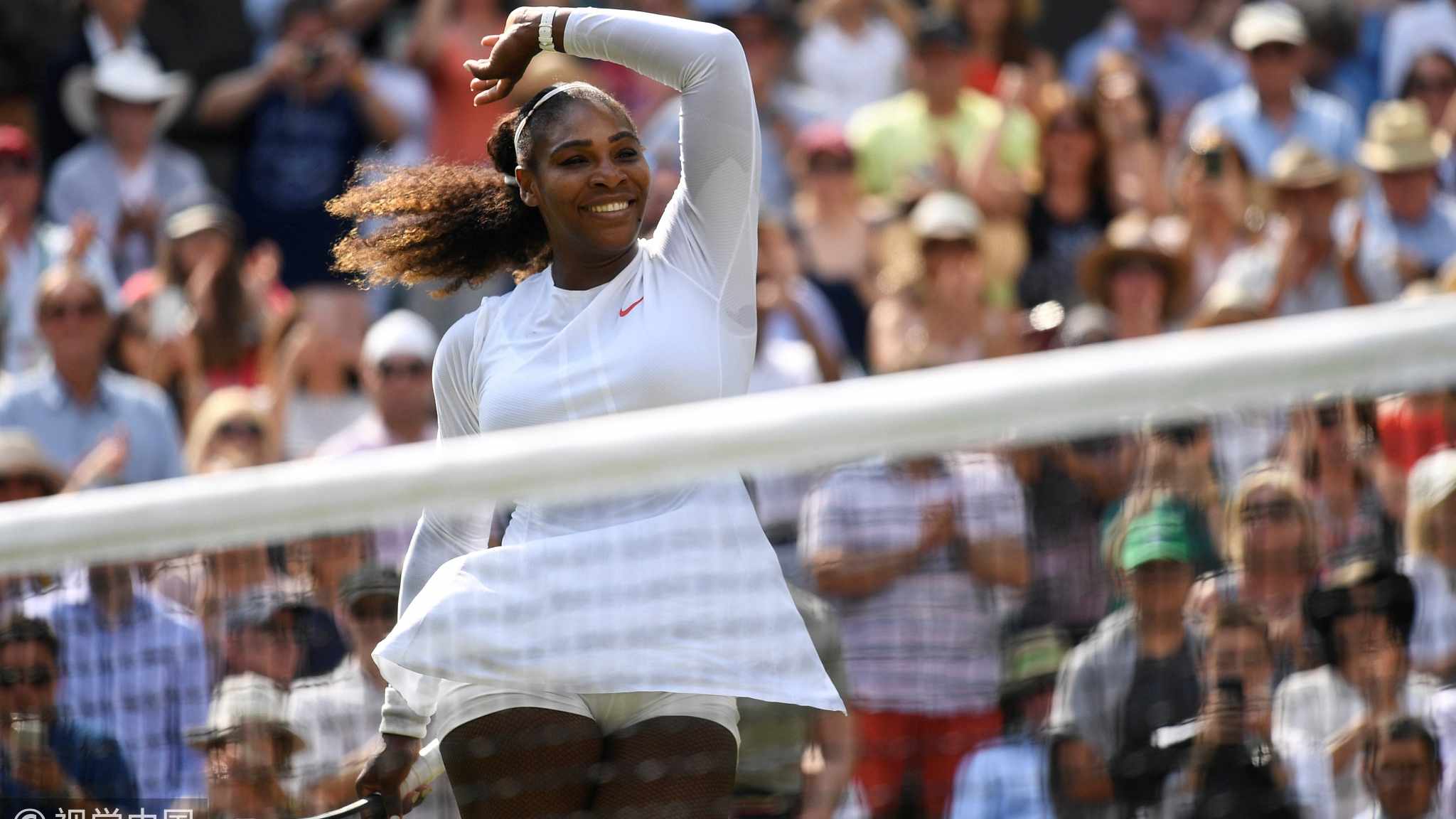 The 23-time Grand Slam champion dominated from the start, and quickly added the one-sided victory to her head-to-head haul, extending her dominance over Sharapova to 20-2.

"I just feel like her game really matches up well against mine," Williams explained in her post-match press conference. "I always said her ball somehow lands in my strike zone. I don't know. It's just perfect for me."

Williams had an answer for everything that Sharapova sent her way. She scored more than twice the winners with 16 for Williams and six for Sharapova, and the American star also made fewer unforced errors, registering 12 to 20 from Sharapova. Williams out-aced her opponent five to one.

Williams' serve was not broken once, with the American saving all five break points faced in the second set.

"I think I was able to zone in, especially at break points, not letting her in the match because she's the kind of player that keeps going," Williams said of her dominant performance. "Even towards the end, she just wants to keep fighting. One point here or there, she could have won at least another game."

"I wanted to make sure I stayed focused," she added.

For Williams, who has not lost to Sharapova since 2004, it was not a tough opening round test after struggling with a back injury earlier in the summer. She was forced to retire due to painful back spasms in the final against Bianca Andreescu of Canada at the Rogers Cup in Toronto, and then chose to skip the following Cincinnati WTA event.

Williams acknowledged that the opening match might be exactly what she needed to get her US Open campaign off on the right foot.

Coming up next in the second round for Williams will be American wildcard Catherine McNally.