CULTURE Unusual but true: Cheers for dogs with craft beer

Unusual but true: Cheers for dogs with craft beer 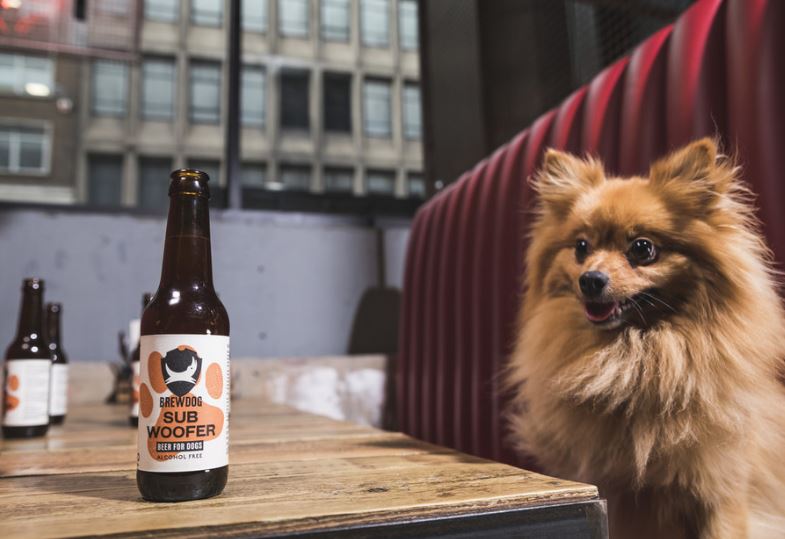 In stories this week, we have craft beer for dogs, a hotel room with womb-inspired interiors, the world's first supermarket ice rink, Elvis featured in traffic lights in Germany, and box-shaped offices in Japan.

All the interesting, odd anecdotes from around the world are here, in our news review.

Independent craft brewer BrewDog has announced the launch of its first bespoke craft beer for dogs.

This is the first time a brewery has created a beer for dogs using the same base "wort" as it uses for its popular craft beers for humans.

It is an alcohol and hop-free, non-carbonated beer, containing canine-friendly B vitamins and probiotics beneficial for dogs. Packed with citrus overtones and a familiar malt backbone, the brew is perfect for all four-legged friends.