Uran says every detail could count in the Tour de France 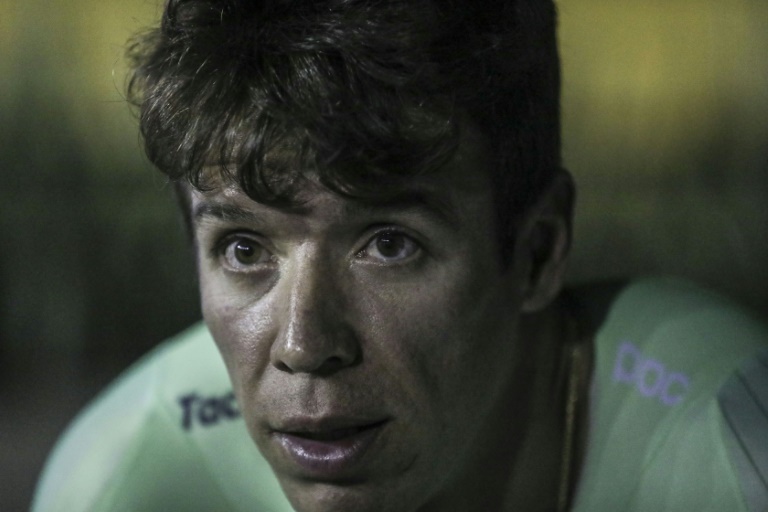 Colombian Rigoberto Uran wants to move up one place and win the Tour de France this year.(Photo: AFP)

Colombian Rigoberto Uran, second in last year's Tour de France, said on Thursday that he plans to focus on the details as he leads the EF-Drapac team in this year's race.

Uran was quoted as the team announced their tour squad in their web site.

"Everything in July is top level – every rider, every stage, every second. It all matters," said Uran, who last year finished 54 seconds behind Chris Froome.

"I need to focus for 21 days. It's important to focus in the race, at the dinner table, for the sleep. From the moment you wake up until the moment you go to sleep, it's like the World Championships every single day for three weeks."

The 31-year old Uran is making his fifth appearance in the Tour. He was the third Colombian to finish on the final podium, but while riders from the country have won the King of the Mountains five times, none has won the Tour itself.

Jonathan Vaughters, the team's chief executive, said Uran is "someone that truly believes he can win the race. We built this team around helping him fulfil that objective."