CULTURE US actor DeVito to get lifetime achievement award in Spain

US actor DeVito to get lifetime achievement award in Spain 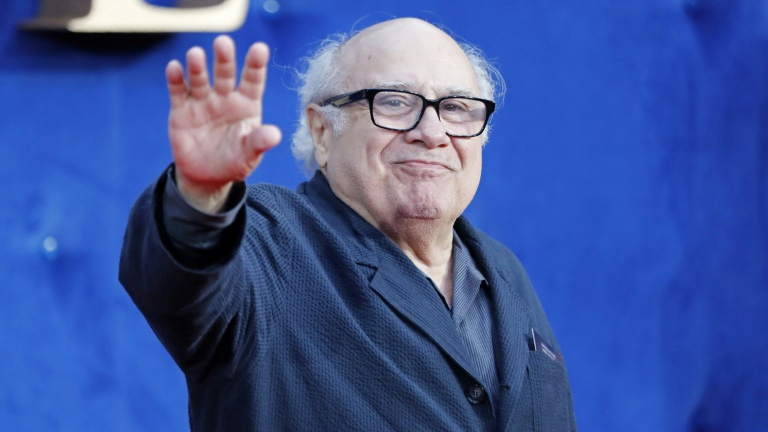 US comic actor Danny DeVito, the star of "Twins" and "Batman Returns," will receive a lifetime achievement award at the San Sebastian International Film Festival in Spain next month, organizers said Monday.

The 73-year-old will also attend the festival to promote his latest film, "Smallfoot", a 3D animated comedy adventure in which he provides the voice for a yeti.

In a statement, San Sebastian International Film Festival organizers said DeVito has "led a versatile career" in theater, film, and television spanning almost five decades, in which he has worked with top directors such as Tim Burton and Francis Ford Coppola.

DeVito will receive the festival's Donostia Award on September 22.

The Donostia Award has been given out each year at the festival since 1986 to "a great film personality in recognition for their work and career.”

The San Sebastian International Film Festival began in 1953, the oldest and most prestigious in the Spanish-speaking world, and is listed as one of the top five A-level film festivals in the world. For the first two years, only Spanish-language films were on show, after that, its influence has gradually expanded and has become one of the important international film festivals.

DeVito, who won an Emmy for his turn as the despotic dispatcher in "Taxi" in the late 1970s and early 1980s, currently stars in the hit television comedy "It’s Always Sunny in Philadelphia".

The 66th edition of the San Sebastian International Film Festival will take place from September 21 to 29 in the picturesque coastal city in northern Spain.