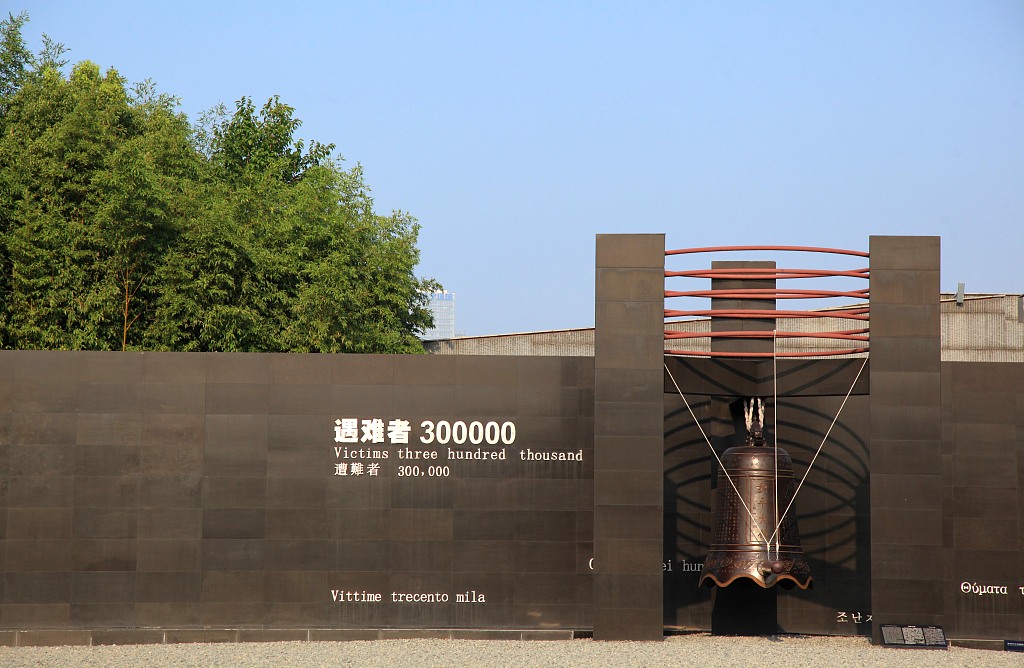 The 2.6-acre (about 10,522 square meters) park in northern San Jose opened to the public on Nov. 9, the 15th anniversary of the death of Iris Chang, author of the best-selling book "The Rape of Nanking: The Forgotten Holocaust of World War II" published in 1997.

With the book, she brought to light the horrifying atrocities, better known as "the Nanjing Massacre," committed by invading Japanese troops in the eastern Chinese city of Nanjing in 1937.

Chinese Deputy Consul General in San Francisco Ren Faqiang told Xinhua the book has helped the international community have a better understanding of the truth of the tragic history 82 years ago.

"The park honored in her name here in San Jose today represents acknowledgement of Iris' extraordinary bravery, her strong sense of justice and tireless pursuit of truth," Ren said.

Ying-Ying Chang, the author's mother, who was joined by state and city officials and park designer Richard Deutsch to cut the ribbon at the opening ceremony, said the park that paid tribute to her daughter will inspire young people to cherish peace and pursue their dreams by refusing to give up.

"Iris believes in the 'power of one,' that is one person can make an enormous difference in the world," she said.

California State Assemblyman Kansen Chu, who was a vehement supporter of the project, said the name of the park can arouse people's interest in historical truth when they stroll in the 3-million-U.S. dollar park and enjoy its serenity.

"We need to learn from history. Otherwise, similar tragedy that happened in history may occur again," he said. "It's important for people to know the cruelty of war and I hope the tragedy will not be repeated."