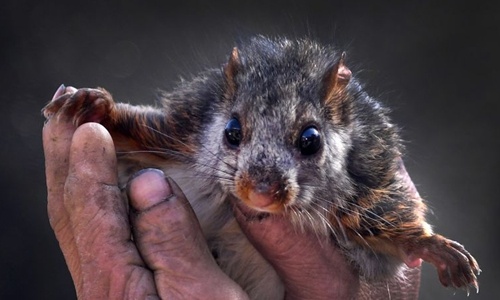 It was a high-flying scheme that landed with a thud: Seven alleged flying squirrel traffickers were arrested in the US state of Florida after capturing thousands of animals worth more than $1 million.

Following a 19-month investigation, the Florida Fish and Wildlife Conservation Commission (FWC) announced Monday it had so far apprehended seven individuals but that additional arrests were forthcoming.

Following a 2019 complaint, the commission found up to 3,600 flying squirrels had been caught in 10,000 traps throughout central Florida, the FWC said.

The investigation revealed that the Florida-based dealer who purchased the squirrels from poachers and claimed they were born in captivity, earned as much as $213,800 for the animals.