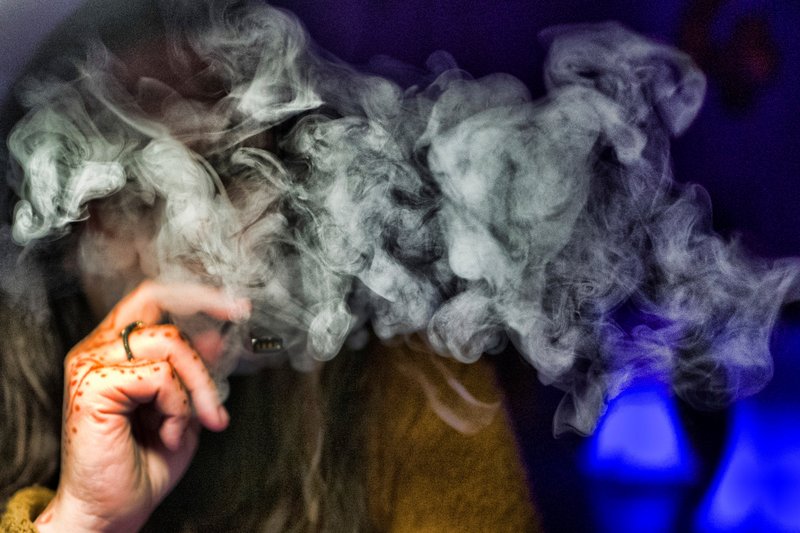 A woman takes a puff from a cannabis vape pen in Los Angeles. (File photo: AP)

US health officials are again urging people to stop vaping until they figure out why some are coming down with serious breathing illnesses.

Officials on Friday said they had identified 450 possible illnesses, including at least three deaths, in 33 states. The count includes a newly reported death in Indiana.

Health officials say no single vaping device, liquid or ingredient has been tied to all the illnesses. Many of the sickened — but not all — were people who had been vaping THC, the chemical that gives marijuana its high.

A week ago, US officials pegged the number at 215 possible cases in 25 states. Health officials have only been counting certain lung illnesses in which the person had vaped within three months. Most are teens.