A US judge has rejected English singer and songwriter Ed Sheeran’s request to dismiss a lawsuit accusing him of lifting from Marvin Gaye's 1973 classic "Let’s Get It On" for his 2014 smash "Thinking Out Loud." 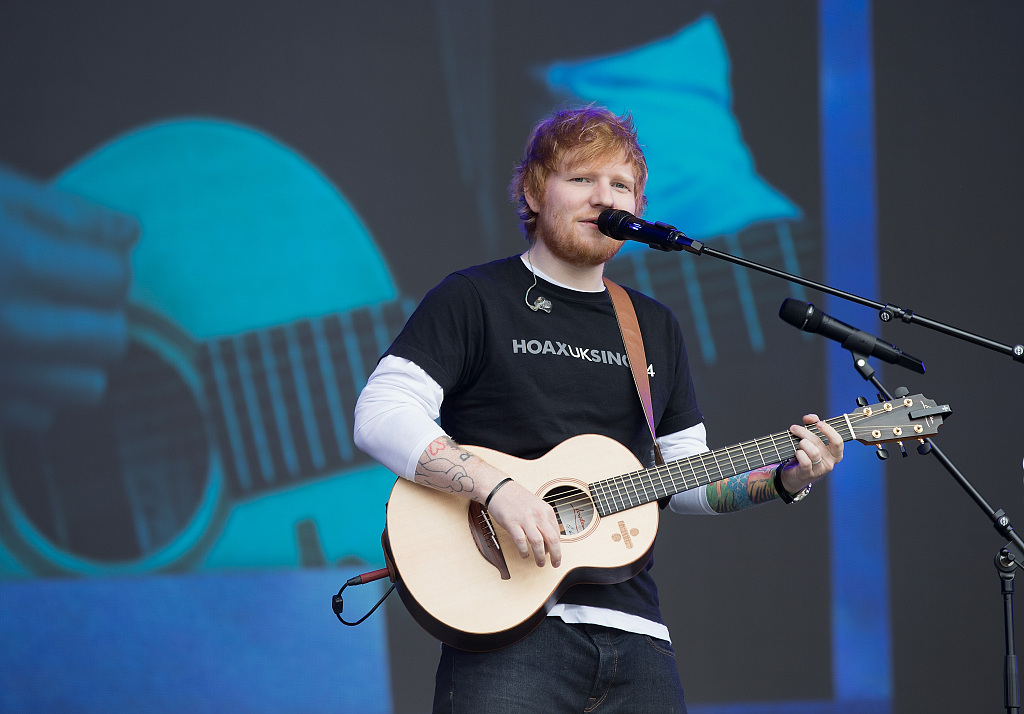 In a decision made public on Thursday, US District Judge Louis Stanton in Manhattan said a jury should decide whether Sheeran, Sony/ATV Music Publishing and Atlantic Records should be liable to the estate and heirs of the late producer Ed Townsend, who co-wrote "Let's Get It On" with Gaye.

Stanton found "substantial similarities between several of the two works' musical elements," including their bass lines and percussion, and said it was in dispute whether the harmonic rhythm of "Let's Get It On" was too common to deserve copyright protection.

He also said ordinary listeners might view the songs' "aesthetic appeal" as the same, despite defense arguments that "Thinking Out Loud" was characterized by "somber, melancholic tones, addressing long-lasting romantic love" while "Let's Get It On" was a "sexual anthem" radiating positive emotions.

Jurors "may be impressed by footage of a Sheeran performance which shows him seamlessly transitioning between [the songs]," Stanton wrote. His decision is dated Wednesday.

Sheeran has denied copying from Gaye.

Representatives for Sheeran and Atlantic did not immediately respond to requests for comment. Sony/ATV spokesman Paul Williams declined to comment.

Sheeran, 27, has also faced infringement claims over his songs "Photograph" and "Shape of You."

Both "Thinking out loud" and "Shape of You" have been hits in China, with numerous Chinese cover versions made by fans online. "Shape of You" is also a hot BGM on TikTok, also known as Douyin, a short video-sharing platform, whose number of global monthly active users is said to exceed 500 million, according to China Daily.