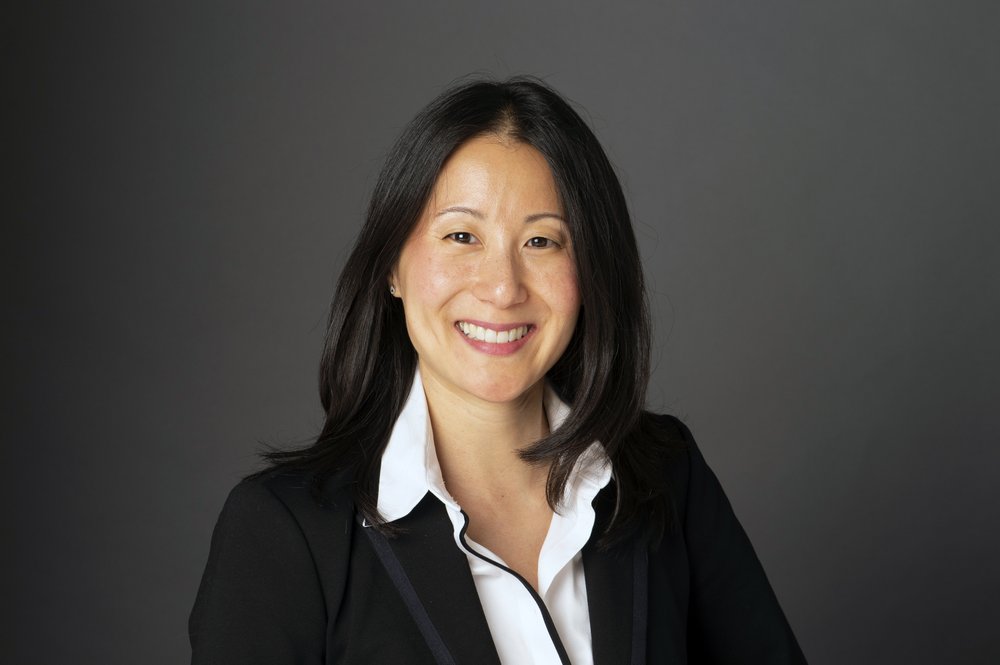 Li Li Leung spent two years watching USA Gymnastics struggle through the aftermath of the Larry Nassar sexual abuse scandal. A former college gymnast at the University of Michigan who still considered herself “embedded” in the sport while serving as a vice president with the NBA, Leung kept waiting for things to get better.

Only they didn’t. Leadership changed. More and more survivors stepped forward to detail their experiences at the hands of Nassar, a former national team doctor. The United States Olympic Committee began the process of stripping USA Gymnastics of its status as the national governing body. One of the US Olympic movement’s marquee programs was rudderless and fighting for its survival.

“I was frankly very, very disappointed in terms of where the sport and the organization had gotten to,” Leung said.

So disappointed that she felt compelled to come home.

USA Gymnastics hired Leung as its new president and chief executive officer on Tuesday, a job she accepted in an effort to help the organization and the sport find a way forward.

“I have bled, sweated and cried alongside my teammates as well as other team members and other gymnasts,” Leung said Tuesday. “And it really broke my heart to see where the sport was. We can do better for the sport. ... Our gymnasts deserve better.”

The 45-year-old Leung, who will begin her new position on March 8, competed as a member of a US junior national training team and represented the US in the 1988 Junior Pan American Games. She helped Michigan win four Big Ten titles during her college career and served as a volunteer assistant gymnastics coach while earning two master’s degrees at the University of Massachusetts. Her professional stops include stints at USA Basketball and the NBA.

Now she returns to the sport she started in at age 7, hoping to prevent USA Gymnastics from being decertified by the USOC.

USA Gymnastics filed for Chapter 11 bankruptcy protection in December in an effort to reach settlements in the dozens of sex-abuse lawsuits it faces in courts across the country from athletes who blame the group for failing to supervise Nassar, a team doctor accused of molesting them.

Leung said she has already spoken to USOC CEO Sarah Hirshland and that “both sides are committed to working closely to resolve the decertification request.”

“We remain hopeful, that USA Gym will be the (national governing body) going forward,” Leung said.

Hirshland called Leung “an accomplished professional” in a statement and expressed optimism about the direction of the organization under Leung’s leadership.

“I’m very hopeful that Li Li’s combination of experience and desire to lead will be a positive force for change in the lives of gymnasts all over the country,” Hirshland said.

Leung is the fourth person to hold the position of president and CEO in the last two years. Steve Penny resigned under pressure in March 2017. His replacement, Kerry Perry, lasted less than a year when she stepped down under heavy scrutiny from the USOC last September.

The organization then turned to former US Rep. Mary Bono on an interim basis last October, but she resigned after just four days, saying she felt her affiliation would be a “liability” after a social media post by Bono criticizing Nike and former San Francisco 49ers quarterback Colin Kaepernick drew widespread scrutiny within the gymnastics community.

Leung acknowledged she is well aware of the churn at the top but added, “I wouldn’t have taken this job if I didn’t think I could have been successful in it.”

USA Gymnastics surveyed more than 200 members of the gymnastics community during the process, including current or former athletes, coaches, club owners and judges. Board chair Kathryn Carson said Leung “has the passion, the personal commitment and the resilience to lead USA Gymnastics at this juncture.”

Leung’s to-do list includes what she called “fair and equitable resolution” with Nassar survivors so “they can work with us to make the fundamental changes that are necessary.” USA Gymnastics has been criticized over the last two years for its tone-deaf approach.

Olympic champion Simone Biles, herself a Nassar victim, openly challenged Perry’s inability to articulate a path toward reconciliation before the national championships last August. Less than a month later, Perry was out of a job.

John Manly, a California-based attorney representing dozens of athletes suing USA Gymnastics, dismissed Leung’s hire as “business as usual.” Manly called Leung “an insider” and said survivors were “ignored” after asking to be part of the process.

“I think the good thing about it is it gives survivors and their families absolute clarity about what needs to happen to USA Gymnastics is that it needs to go away and be replaced because they’re incapable of reforming themselves,” Manly said.

Leung said her focus will be on helping foster a culture focused on athlete health and safety. When an independent report released in December detailed a pattern of negligence that allowed Nassar’s behavior to run unchecked for so long, Leung said she empathized with its details of “having gymnasts suffer silently, sacrifice their childhood, competing on broken bones.”

She plans to keep that perspective in mind as USA Gymnastics attempts to forge ahead.