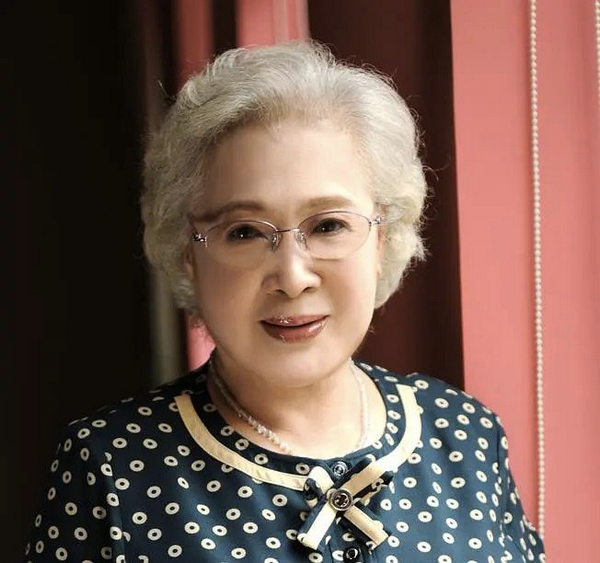 Qin Yi, a film actress of enduring popularity in China, died in Shanghai on May 9. She was 100 years old.

Born on Feb 4, 1922, Qin Yi, originally named Qin Dehe, was one of eight daughters in the family. In 1938, she received training in acting in Chongqing, the temporary capital of China during the War of Resistance against Japanese Aggression (1931-45). She rose to stardom after the war as the leading role in Far Away Love, co-starring actor Zhao Dan.

After 1949, she joined the Shanghai Film Studio, where she created some of the most memorable characters of Chinese women on the movie and TV screens, such as in Woman Basketball Player No. 5, Song of the Youth, and Under the Eaves of Shanghai.