A video of a six-year-old boy in China wearing boxing gloves and hitting a punching bag taller than him has recently gone viral on the Internet. 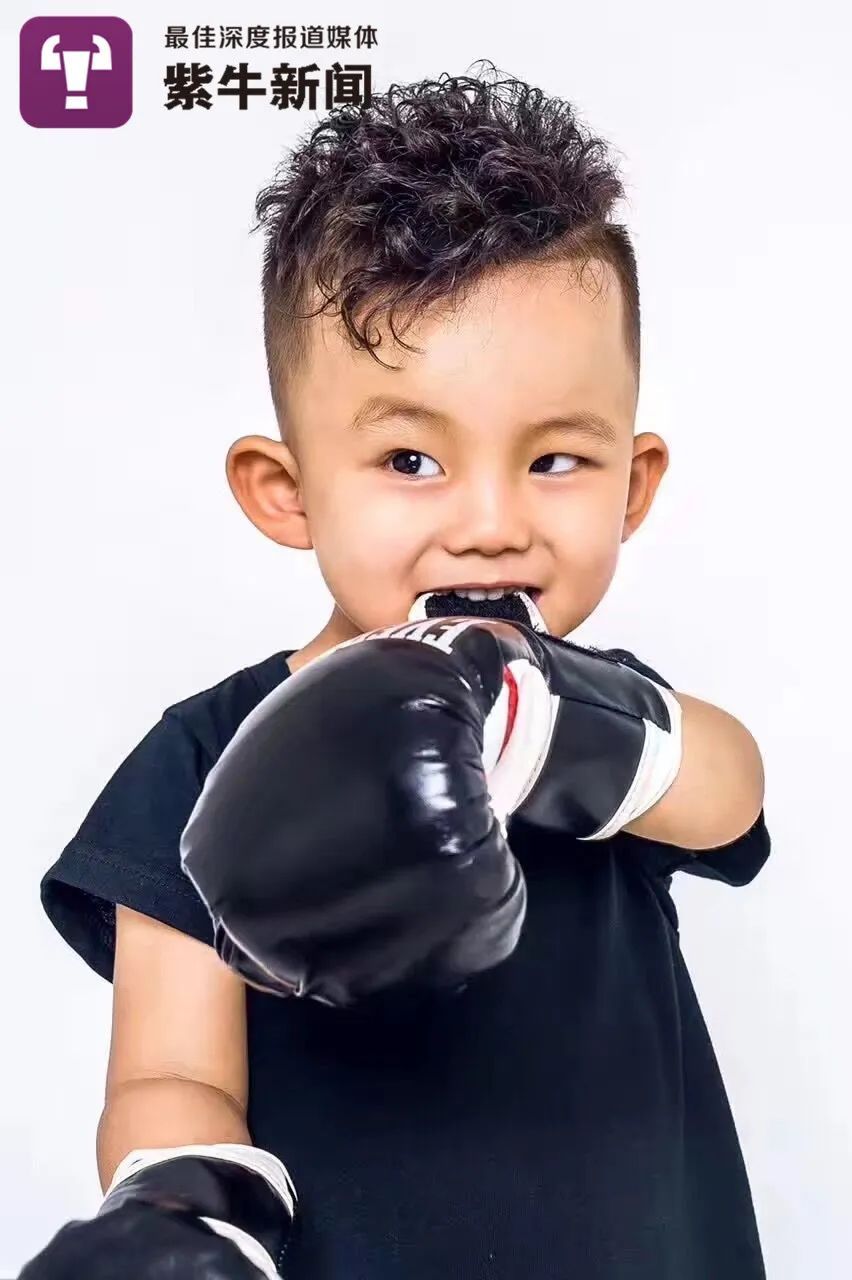 The boy, Meng Xueyuan, is still in kindergarten now. Referred to as the “little boxing champion" on short video platforms such as Douyin and Kuaishou.

In addition to hitting punching bags, the boy also boxes with his father; sometimes he can even defeat him. Beyond boxing, the little boy can also break a plank or even a brick on the steps with his bare hands.

"Despite the fact that Meng Xueyuan practices like a professional, he only began learning how to box seven or eight months ago," the boy's father, Meng Chao said, adding that as he is a fan of boxing and often watches fight videos at home.

"In the past, he used to imitate and learn from the TV, but his movements were not very standard. Now the coach will teach him systematically to make his boxing more skillful." Meng Chao said the coach praises Meng Xueyuan's talent for having explosive power. 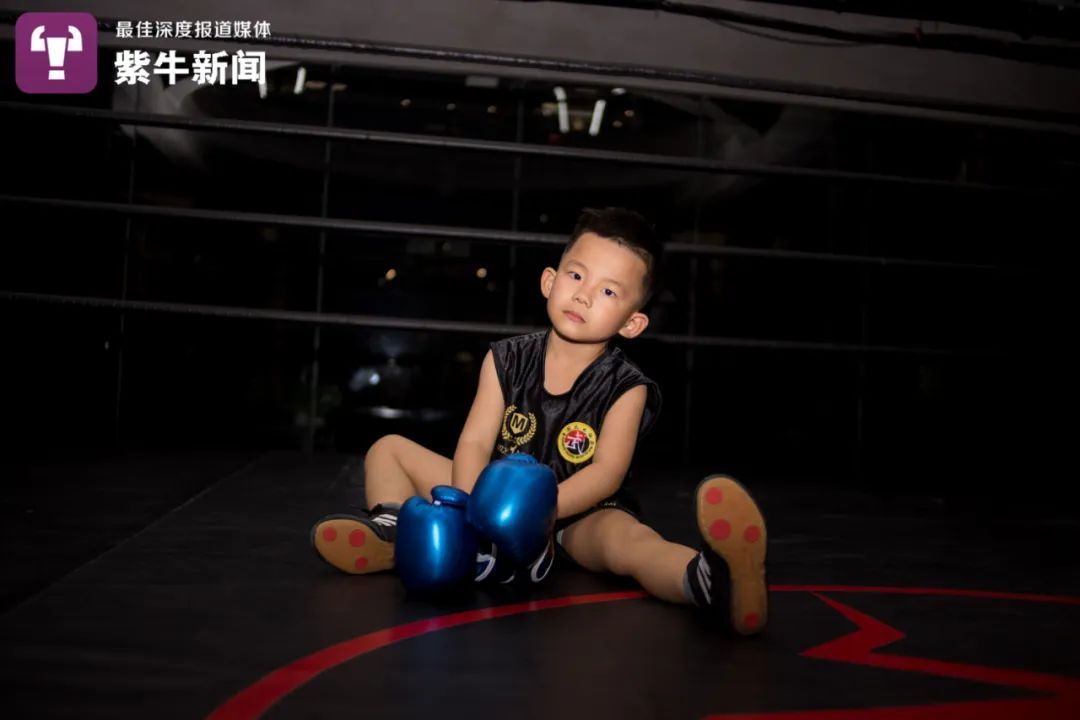 Revealing that he didn't expect that his son's videos could go viral on the Internet, Meng Chao shared at first he just thought it was interesting to shoot a video and wanted to make a record of his child's life.

"Nowadays, many children like to play with mobile phones or electronic devices. As they eat snacks and do not like to exercise, children sometimes become obese, which is also a problem troubling many parents," Meng Chao said.

"I encourage my son to do sports, and cultivate a good habit of his life. Since the child began to practice boxing, his interest in playing with electronic devices has obviously diminished," the father pointed out.