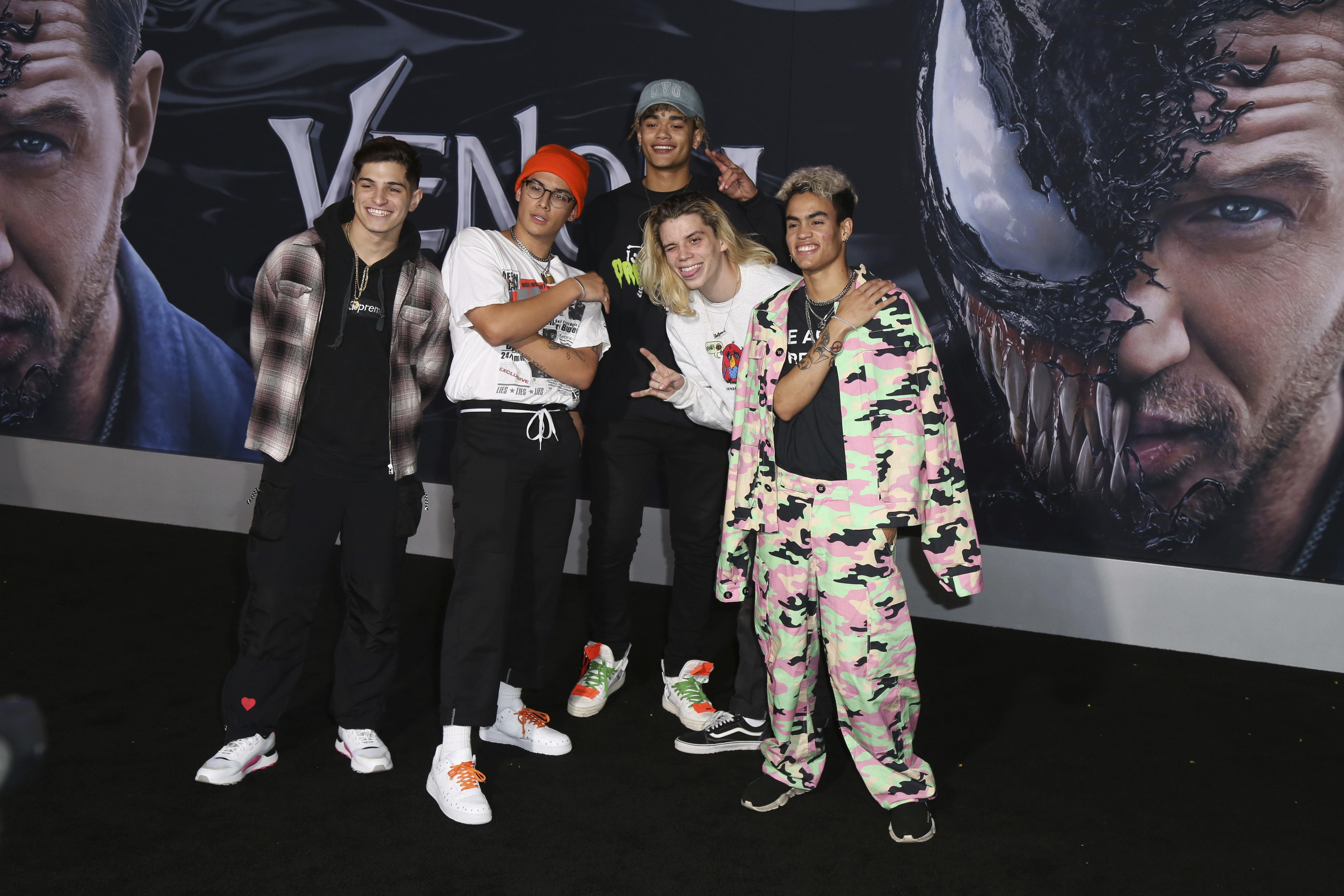 The film, the official launch of Sony's Marvel Universe, stars Tom Hardy as a journalist who becomes the host for an alien symbiote that gives him superpowers.

The character is a villain in the "Spider-Man" comic book world.

Despite being panned by critics, the movie comfortably broke the October opening weekend record by more than $20 million, according to Box Office Mojo figures.