Vince Vaughn charged with DUI, failing to comply with police 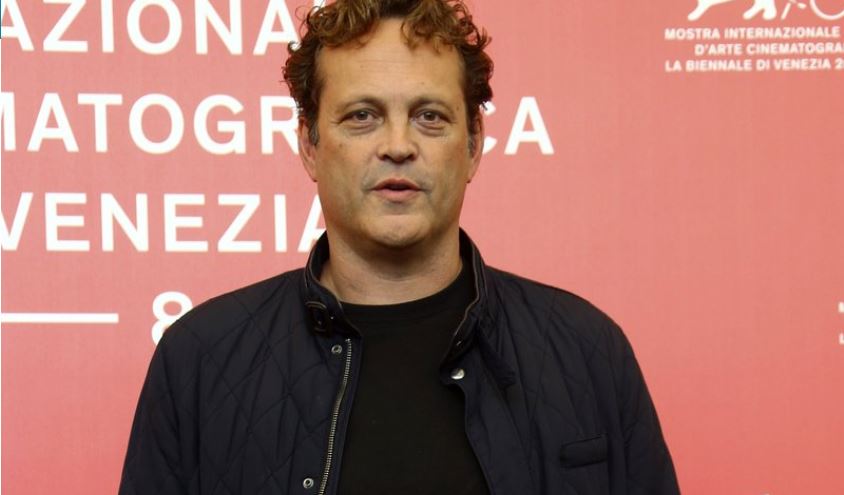 This Sept. 3, 2018 file photo shows actor Vince Vaughn at the photo call for the film “Dragged Across Concrete” at the 75th edition of the Venice Film Festival in Venice, Italy. (File photo: Joel C Ryan/Invision/AP)

Vince Vaughn has been charged with drunken driving.

Los Angeles County prosecutors announced on Friday that the 48-year-old “Wedding Crashers” actor is charged with three misdemeanors: driving under the influence of an alcoholic beverage, driving with a blood alcohol level of .08 or higher and refusing to comply with police.

Authorities say Vaughn repeatedly refusing to get out of his car when officers asked him at a sobriety checkpoint in Manhattan Beach on June 10. Police say he failed a field sobriety test that was captured on an officer’s body camera, and a blood test later showed he was over the legal limit.

Vaughn has not entered a plea. He is scheduled to be arraigned on the charges on Monday. His spokesman, Alan Nierob, declined comment.