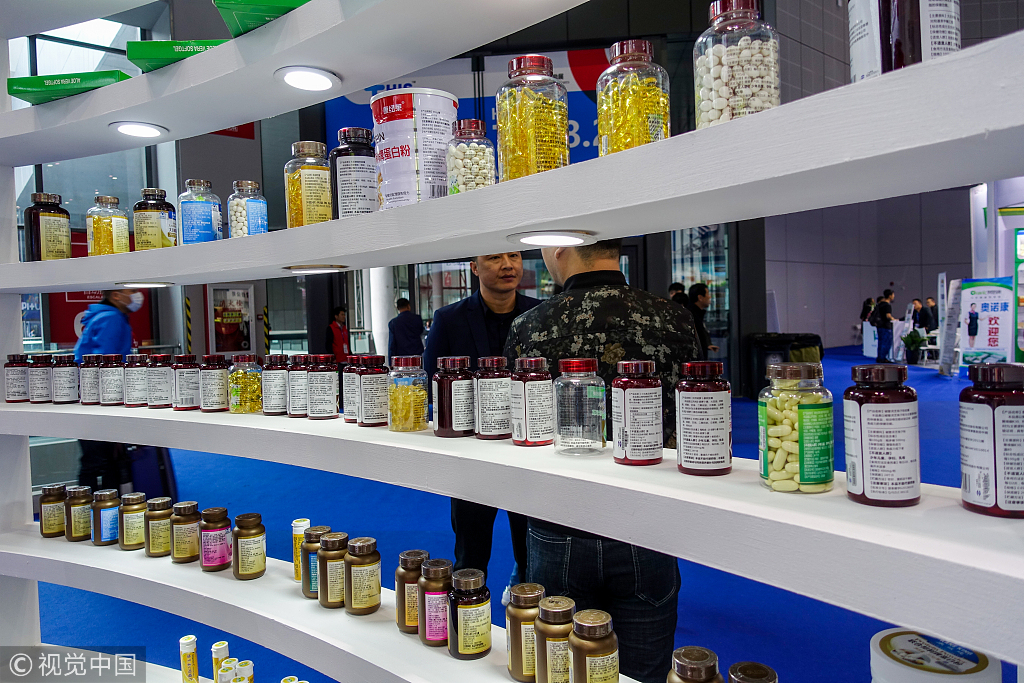 The new research results by a team led by the Queen Mary University of London and the University of Punjab, could be a game-changer in the management of severe acute malnutrition, which affects around 19 million children aged under 5 worldwide.

The study was published in The American Journal of Clinical Nutrition, one of the most highly rated research journals in nutrition and dietetics.

In Pakistan, there are around 1.4 million children suffering from the severe acute malnutrition. In this research, 185 severely malnourished children aged 6-58 months were treated with an eight-week course of high energy food sachets.

Researchers pointed out that there are some limitations with the study, including that it did not look at varying doses of vitamin D to see if a lower dose would have been sufficient to boost weight gain and brain development.

However, it needs to be pointed out that the research is only suitable for the children who suffer the severe acute malnutrition, not for the healthy kids.