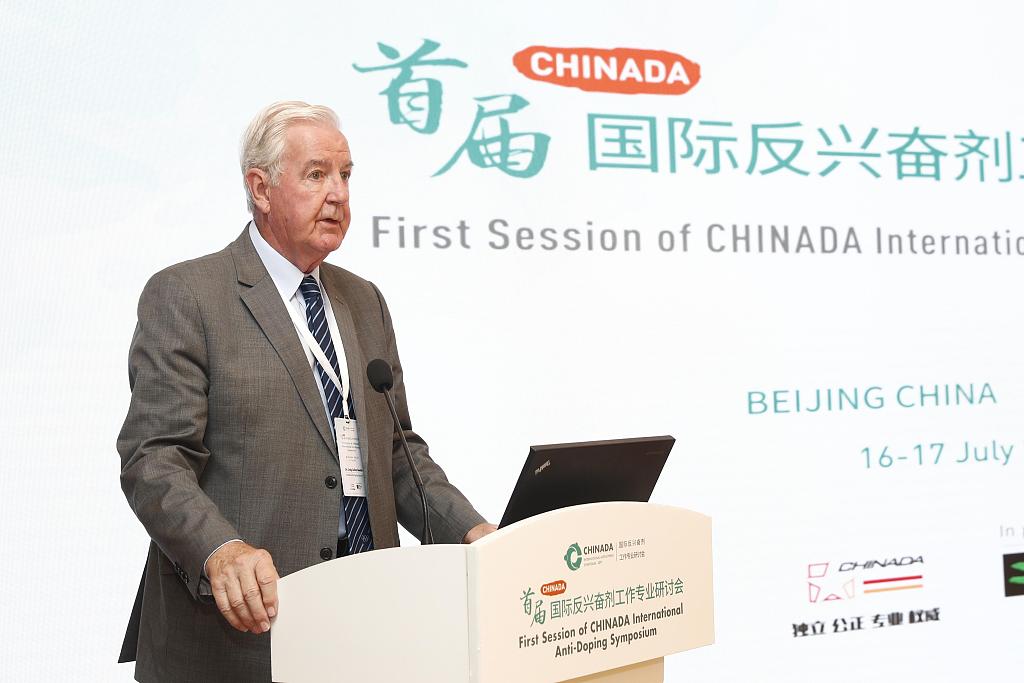 "You have the advantage of many people who are prepared to help. You also have the advantage of political leadership, which has got a very strong anti-doping philosophy. You want to have clean medals and healthy young people. You educate them in such a way that they avoid taking drugs," said the former British badminton player who first visited China in 1978.

China officially started their anti-doping movement in 1987, building the Beijing lab in preparation for the 11th Beijing Asian Games. In 1989, China began to conduct doping tests with the number of tests being just 165. Last year, the number of tests has risen to over 19,000.

Reedie had strong confidence in China's experience being promoted to the world.
"What I think is going to happen is that you will simply get better and better in your anti-doping processes, because I think you will be running more major events," he said. "We live in a clear feeling that China will cooperate with other people, offer assistance, and I hope they continue to do that."

China's next big event will be the 2022 Olympic Winter Games in Beijing and Zhangjiakou, Hebei province, which Reedie believes the host can handle.

"I don't know how many people in the world fully understand your National Games are actually bigger than the normal summer Olympic Games. I mean it's an enormous sporting event and you apply the correct rules to all of these competitions.

"It's really nice here in China where your anti-doping program fits so well with your sports program, with the training of your athletes and with competition," he added.

"China has set an example in many ways and I hope many other countries in the world can follow," he said.

The two-day symposium hosted by the CHINADA invited 78 anti-doping experts from 33 countries and regions to share experience in various areas in anti-doping movement.