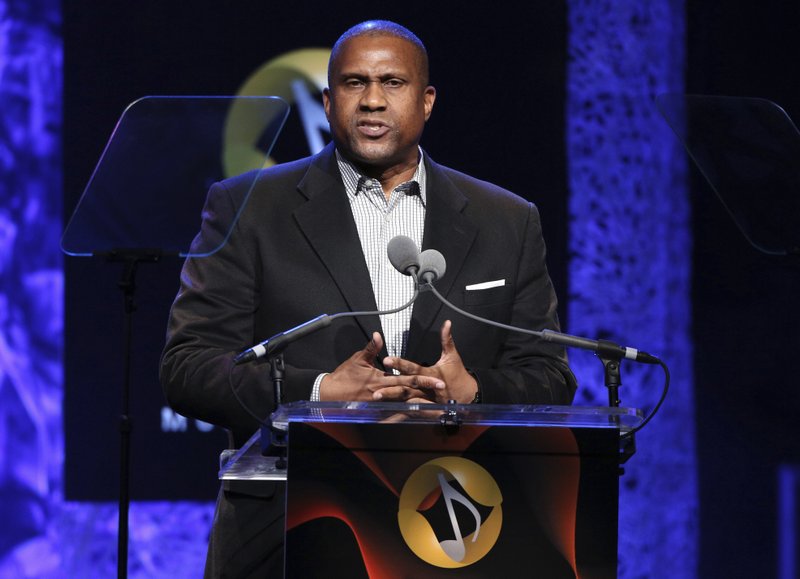 The retail giant says it is “troubled by the recent allegations” facing the TV, radio and book star.

The move comes a day after PBS indefinitely suspended distribution of Smiley’s talk show after an independent investigation uncovered “multiple, credible allegations” of sexual misconduct by its host.

Smiley responded that he has never harassed anyone and claimed one relationship the network uncovered was consensual.

Walmart had been a sponsor of Smiley’s show and an upcoming touring theatrical show. It says it will be “suspending our relationship with Mr. Smiley, pending the outcome of the PBS investigation.”

In a Facebook post, Smiley says he has never harassed anyone and claimed one relationship the network uncovered was consensual.

His show’s page at PBS was scrubbed on Thursday

Smiley has a development deal with Warner Bros. Television and was working with J.J. Abrams to turn his new book about Michael Jackson’s last days and death into a limited TV series. Next month he is expected to launch a nationwide 40-city tour of a theatrical production focusing on the last year of Martin Luther King Jr.’s life. “Death of a King: A Live Theatrical Experience” is based on Smiley’s 2014 book of the same title and was to start Jan. 15, King’s birthday.

PBS says it has indefinitely suspended distribution of Tavis Smiley’s talk show after an independent investigation uncovered “multiple, credible allegations” of misconduct by its host.

PBS said Wednesday it had engaged an outside law firm to investigate “troubling allegations” against the host, it said in a statement.

“This investigation included interviews with witnesses as well as with Mr. Smiley,” the statement said. “The inquiry uncovered multiple, credible allegations of conduct that is inconsistent with the values and standards of PBS, and the totality of this information led to today’s decision.”

A representative for PBS declined to specify the nature of the allegations against Smiley.

His nightly program has aired on PBS since 2004.

Representatives for Smiley did not immediately respond to a request for comment.