BEIJING, Aug. 17 (Xinhua) -- "The Eight Hundred," a war epic film which has won applause from moviegoers and critics following its Aug. 14 preview screening in China, will see further preview runs from Monday through Thursday before its formal release on Friday. 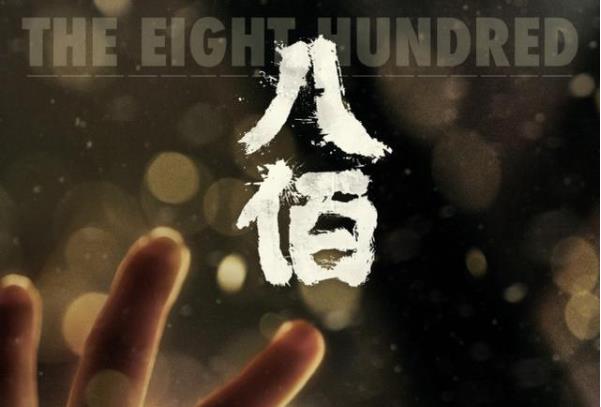 Poster of "The Eight Hundred"

Directed by Guan Hu, whose best-known works include the 2015 film "Mr. Six," "The Eight Hundred" depicts Chinese soldiers' defense of a warehouse against the invading Japanese army during the Battle of Shanghai in 1937.

Box office data compiled by Maoyan, a movie-ticketing and film data platform, showed that as of 4 p.m. Monday, "The Eight Hundred" had grossed more than 40 million yuan (about 5.76 million U.S. dollars) from its preview screenings.

Yin Hong, vice chairman of the China Film Association and a professor at Tsinghua University, has hailed "The Eight Hundred" as a movie that "Chinese filmmakers should be proud of."

Currently, the film boasts a rating of 9.4 points out of 10 on the Maoyan platform and a rating of 8.1 on Douban, a review platform.

The past couple of days saw an increasing number of major films unveil their theatrical release dates for China, a sign of the gradual recovery of the world's second-biggest box office market.