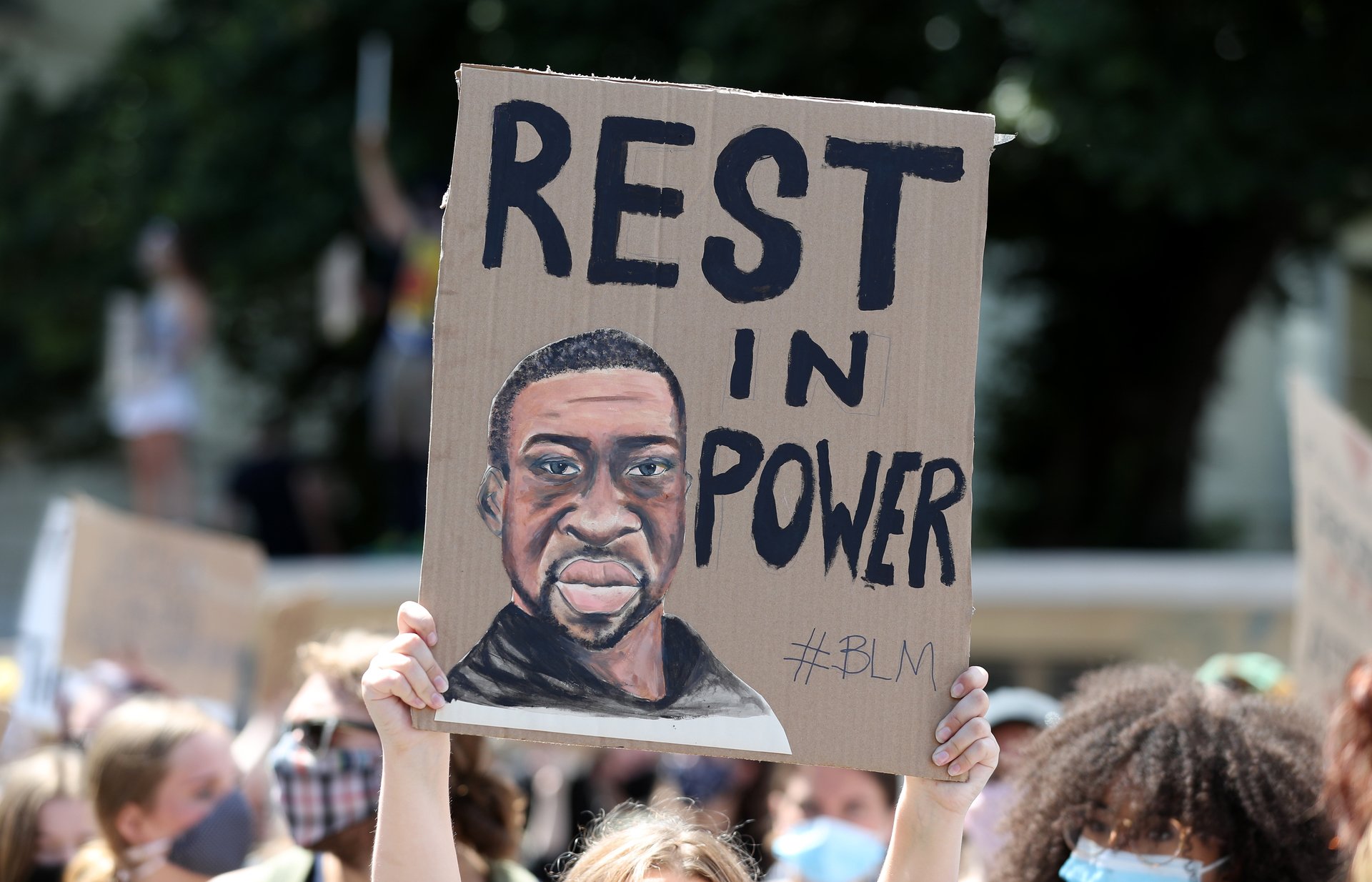 A 12-year-old whose song protesting police killings of African Americans in the US went viral has been signed by Warner Records, his producer said on Instagram Thursday.

Keedron Bryant's song I Just Wanna Live, about his fears growing up as a black man in America, will be released on Friday, which is the Juneteenth holiday marking the end of slavery in the US.

Bryant first posted the acapella gospel song on his Instagram account on May 26, the day after another African American, George Floyd, was killed by a white policeman in the city of Minneapolis.

Floyd's death -- one in a long line of black people killed by white law enforcement -- ignited mass Black Lives Matter protests against police brutality and a national reckoning on racism in America, both in the past and today.

"Every day I'm being hunted as prey. My people don't want no trouble," Bryant sings.

The original post has been liked well over three million times, and drawn praise from Barack Obama to Katy Perry.

It also caught the attention of producer Dem Jointz, who reportedly added music.

The US music giant will reportedly donate proceeds from the song to the National Association for the Advancement of Colored People (NAACP).