The Golden State Warriors captured their third NBA title in four seasons on Friday, routing the Cleveland Cavaliers 108-85 to complete a sweep in the best-of-seven NBA Finals. 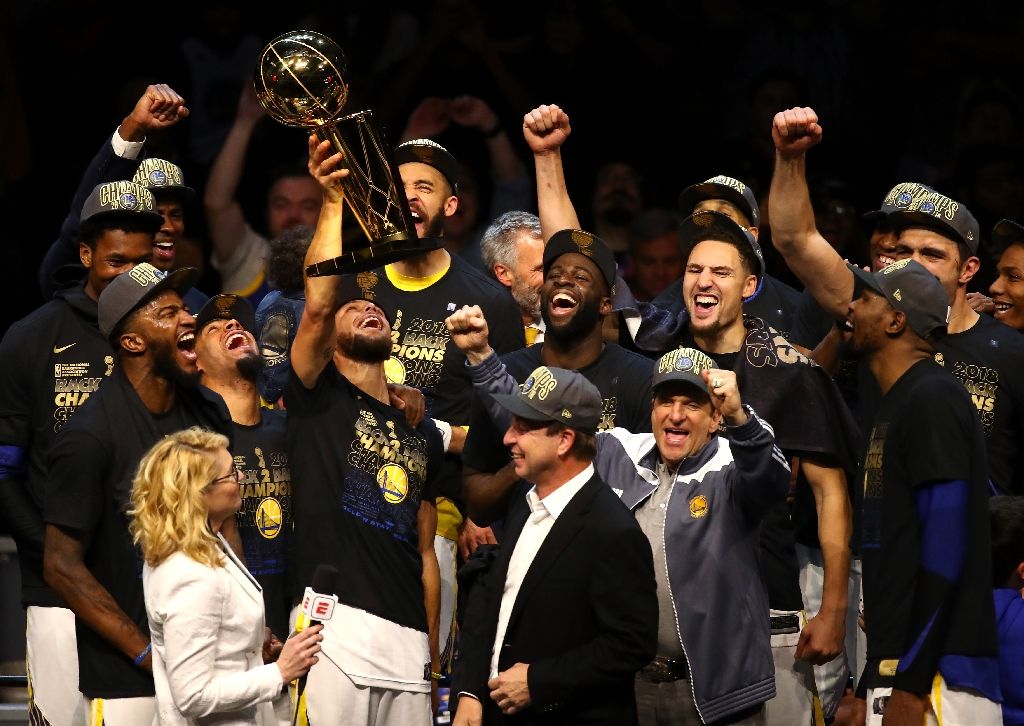 The Golden State Warriors inflicted the first 4-0 NBA Finals blanking since the Cavaliers were swept by San Antonio in 2007 (Photos: AFP)

Stephen Curry scored 37 points and Kevin Durant added 20 points, 12 rebounds and 10 assists as the Warriors inflicted the first 4-0 NBA Finals blanking since the Cavaliers were swept by San Antonio in 2007. 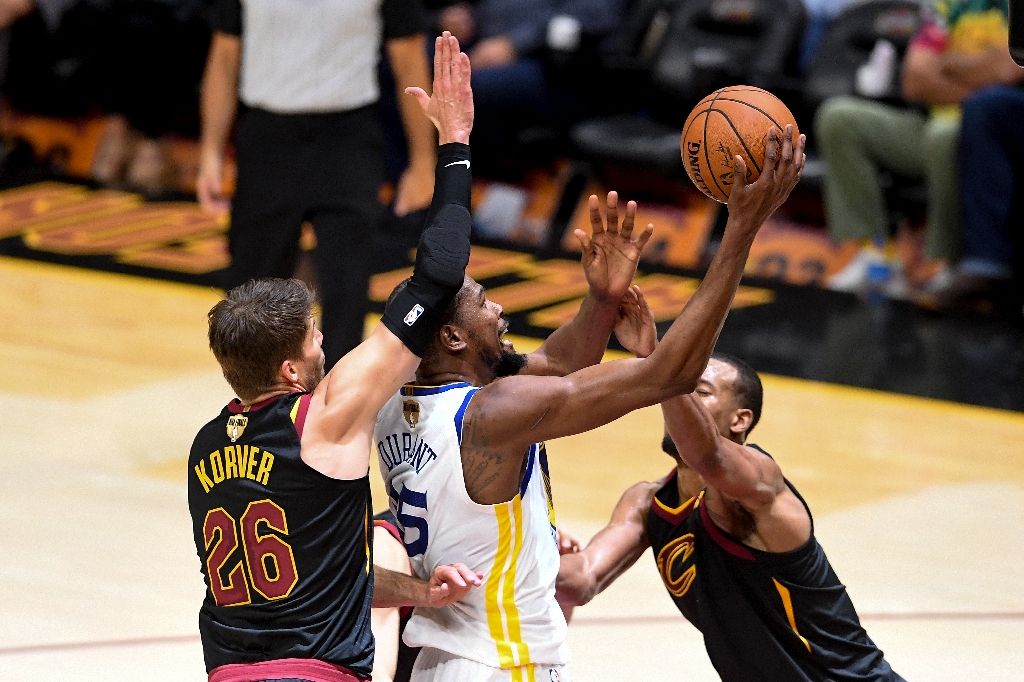 Golden State claimed the sixth crown in club history, matching the Chicago Bulls for third on the all-time list. The Warriors also won in 1947 and 1956 when based in Philadelphia plus 1975, 2015 and 2017 after their move to the San Francisco Bay area in 1962. 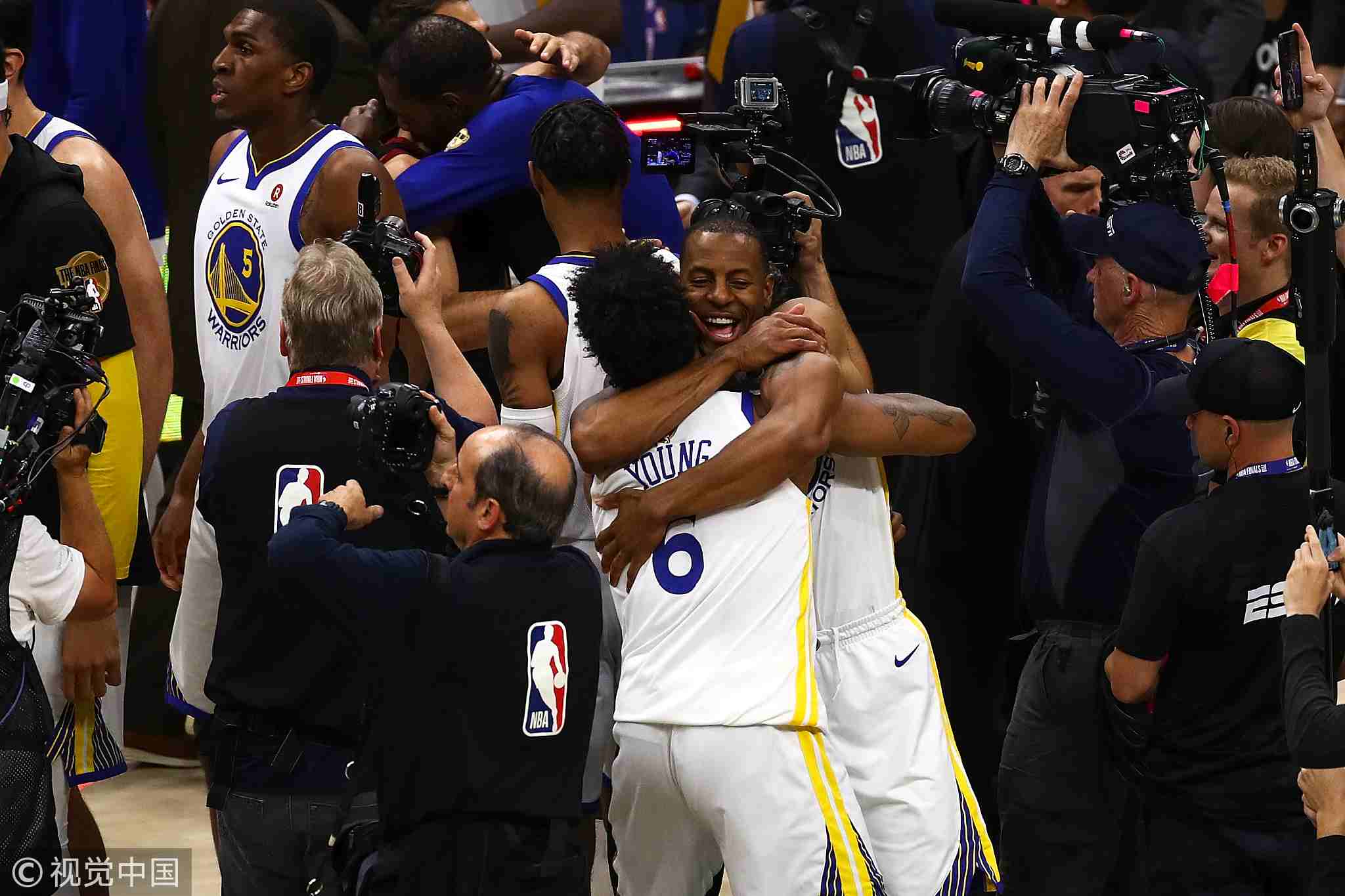 Cavaliers star LeBron James, playing in his eighth consecutive finals, scored 23 points, grabbed seven rebounds and passed off eight assists but fell to 3-6 in the championship series for his career, having twice won with Miami and triumphed again with Cleveland in 2016.

James might have played his final game for the Cavaliers. He can opt out of his contract and become a free agent next month.