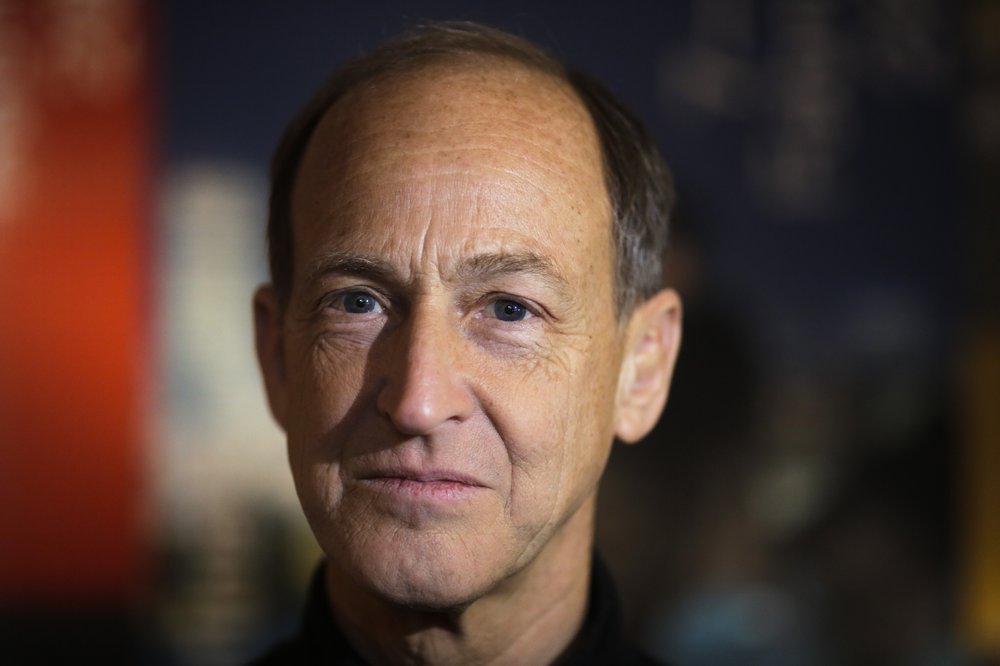 Director Charles Ferguson poses for a photo prior to an interview with the Associated Press about his movie 'Watergate" at the 2019 Berlinale Film Festival in Berlin, Germany, Tuesday, Feb. 12, 2019. (Photo: AP)

Charles Ferguson thought Watergate had never “properly been done.” The result was a documentary that explores the American presidential scandal in its full epic span, clocking in at more than four hours.

The director of financial crisis documentary “Inside Job,” which won an Oscar in 2011, is presenting the film this week at the Berlin International Film Festival, where it had its European premiere. The documentary was shown in the US last year.

Ferguson told The Associated Press on Tuesday that while many books have been written and films made about the 1970s scandal that ended US President Richard Nixon’s time in the White House, “there’s never been one place where the entire story was told in a comprehensive way.”

Titled “Watergate — Or: How We Learned to Stop an Out of Control President,” the documentary features extensive interviews with many of the surviving players in the scandal, 1970s news footage as well as material from Nixon’s notorious tapes.

It frames the scandal in a wider context, including the Vietnam War and foreign crises during Nixon’s presidency, while detailing the beginnings and development of Watergate through to and beyond Nixon’s 1974 resignation. Nixon quit as he faced impeachment over his role in the attempted cover-up of a break-in at Democratic Party headquarters executed by burglars connected to his re-election campaign.

Ferguson mixes the interviews and archival footage with re-enactments of scenes from the Nixon tapes. The director said he felt that would be “easier on the viewer,” given the tapes’ poor audio quality.

Ferguson, who was in high school at the time, recalled watching the US Senate’s Watergate hearings. He said he came up with the idea for the documentary about five years ago.

“I felt that it hadn’t ever properly been done,” he said.

Work on the film started as “things were happening in American politics that made us think that we might live through it again,” Ferguson said.

President Donald Trump’s administration and its scandals have drawn comparisons with the characters and events of the Nixon era. Ferguson’s documentary avoids explicit reference to any possible modern-day parallels, but does go out of its way to explain American law and the mechanics of impeachment.

“I felt that it was necessary to show how the American legal and constitutional system worked in this situation so that people would understand what might happen now,” Ferguson said.

“I also felt that it was important not to bias the film in any way as a function of what was going on now, but rather to show what happened during Watergate and let people draw their own conclusions about what was the same and what was different,” he said.