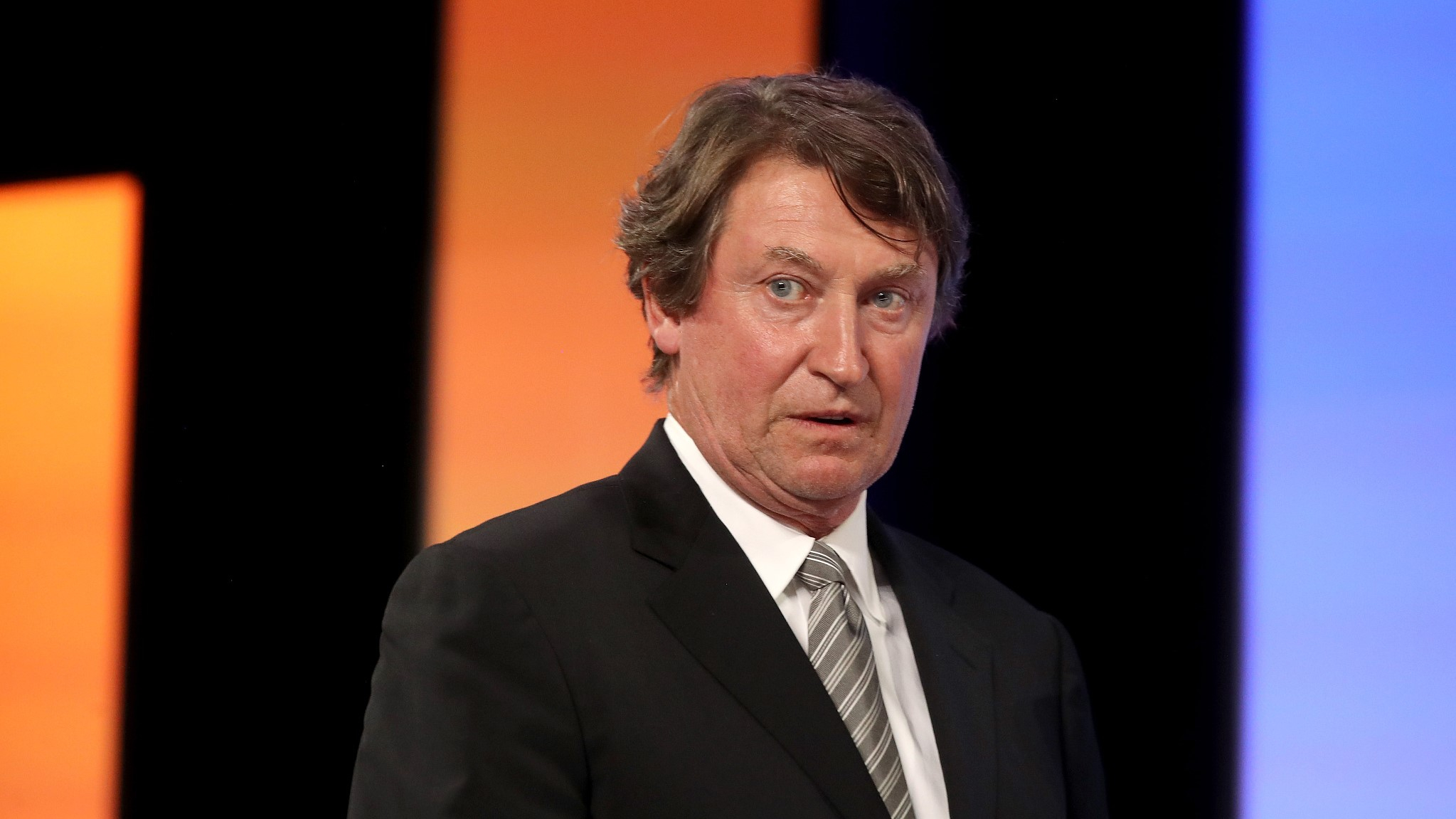 Wayne Gretzky, one of the greatest players in the history of the National Hockey League (NHL), held a joint press conference with China's HC Kunlun Red Star on Thursday to share details about the cooperation between the two sides.

Having been given the club's No.99 jersey, Gretzky has expressed his willingness to work with Kunlun Red Star in offering better ice hockey education to Chinese children and trying to make the sport more popular in the country. This was also the theme of the conference: The best hockey, the best education.

Ao Meng, President of Kunlun Red Star, told the press that the club chose to cooperate with Gretzky not just because he is such a heavyweight in the ice hockey world, but also for Gretzky's unremitting promotion of the sport after retirement, especially in helping kids learn about all facets of ice hockey.

Gretzky and Kunlun Red Star will set up an ice hockey academy to create the best learning environment for Chinese children between the ages of eight and 17. The two sides hope that they can build another 20 to 30 such schools in five years and train over 20,000 players. Besides for training programs, the academy will also seek better education opportunities for the students, including helping them get access to the best available resources both inside and outside China.

Nicknamed "The Great One", Gretzky is the leading scorer in NHL history, with more goals and assists than any other player. He is also the only player in the league's history to score more than 200 points in one season and he did so four times. The 57-year-old Canadian has held and shared 61 records in the NHL, including 40 for regular seasons, 15 for playoffs and six for All-Star games.

Gretzky will meet ice hockey fans in Beijing, Shanghai and Shenzhen between Sept. 12 to 18 and launch training camps for teenagers in Beijing and Shenzhen. He will also be present at the first “Gretzky Cup” Kunlun Redstar International Youth Ice-hockey Elite Tournament in Shenzhen and award the trophy for the champion.