As CGTN polled students from Beijing Normal University (BNU), one graduate student said she's "definitely not happy with her weight," her ideal being "10 kilograms less."

Another said "4, 5 kilograms off would be nice."

A student in his fourth year said he worked out three times each week the last semester so as to "gain some weight and grow stronger."

Still another said she's not satisfied with her look and hoped to "shake three kg off before summer comes."

Most of the students polled said they've tried working-out, running laps, though not many lasted. None of them, luckily, had taken extreme measures in the quest for beauty.

However, there have been unfortunate cases. 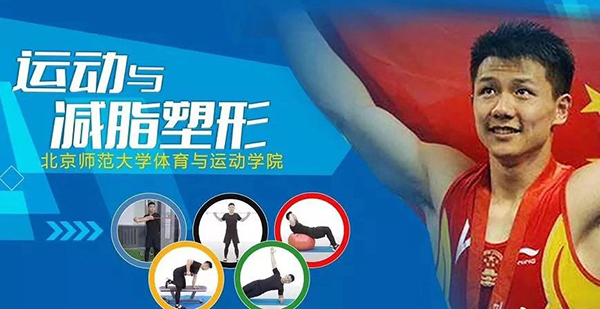 To address the students' need, as well as to give them proper guidance, BNU has started a well-liked gym class, aptly named "Working out to keep fit." It's voted as one of the most popular elective classes at the university. And the online version of the class has streamed hundreds of thousands of times already by April 2019.

The class is coached by Olympic gymnast Chen Yibing, who said the popularity is not all about his star power.

"Everyone wants to look better. It's a universal wish no matter how they look currently. I am here to tell them the right, scientific and safe ways to do so," Chen told CGTN.

And that means telling them the truth, however unpleasant.

"Many come in hoping for a shortcut to fitness. They hope one class a week with me will change things," Chen said. "And I have to let them know: That's impossible." 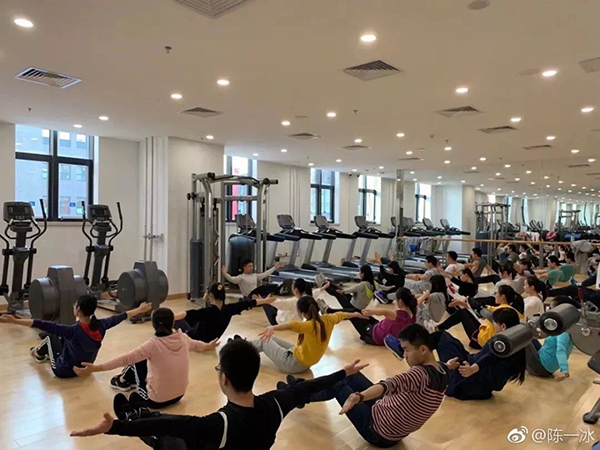 But he does have one piece of advice for fitness.

"If there is one principle to go by, it's this: Only a systematic, long-term and scientific training plan can really lead to fitness."

Chen himself works out every day, a strict regimen that he doesn't expect students to follow.