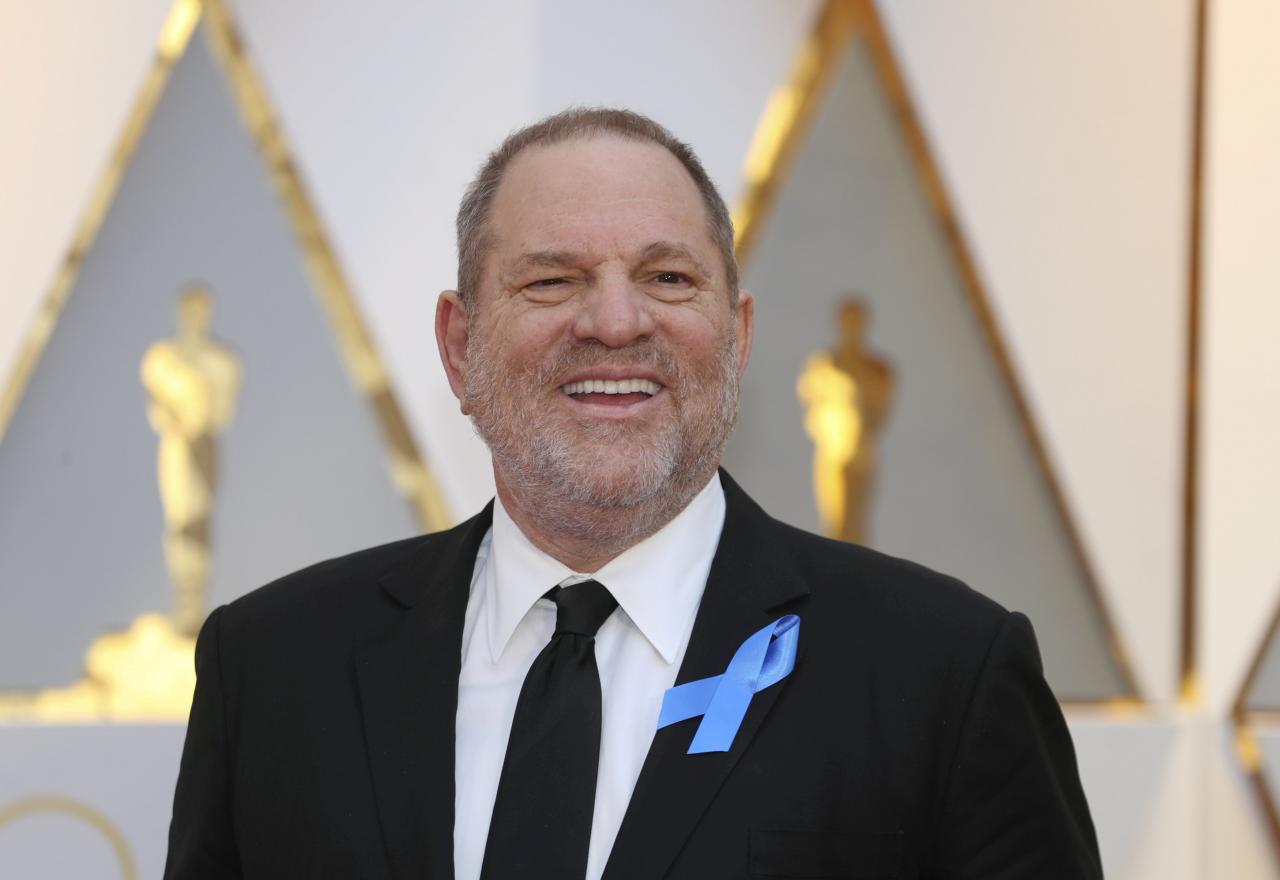 Harvey Weinstein paid $1 million to silence an Italian model who accused him of groping her in 2015 after prosecutors decided not to charge him, and in the 1990s, his brother paid other accusers from his personal bank account, a magazine reported Tuesday.

Ambra Battilana Gutierrez told The New Yorker she signed a nondisclosure agreement before knowing the media mogul had a pattern of sexually harassing and abusing women. But she felt at the time pressured to sign the agreement.

“I didn’t even understand almost what I was doing with all those papers,” she told the New Yorker. “I was really disoriented. My English was very bad. All of the words in that agreement were super difficult to understand. I guess even now I can’t really comprehend everything.”

She recalled that, across the table, Weinstein’s attorney was trembling visibly as she picked up the pen.

“I saw him shaking and I realized how big this was. But then I thought I needed to support my mom and brother and how my life was being destroyed, and I did it,” she told me. “The moment I did it, I really felt it was wrong.”

Weinstein attorneys Blair Berk and Ben Brafman said in a statement to the magazine that because of pending investigations it would be inappropriate to respond to each of the details in the article.

“Suffice it to say, Mr. Weinstein strongly objects to any suggestion that his conduct at any time has ever been contrary to law,” according to the statement published in the magazine. “Be assured that we will respond in any appropriate legal forum, where necessary, and fully expect that Mr. Weinstein will prevail against any claim of legal wrongdoing.”

Gutierrez had told police the movie magnate touched her thigh, grabbed her breasts and asked “are these real?” during a meeting in his Manhattan office on March 27, 2015. Investigators conducted a sting, listening to a call between the two and getting the model to record an in-person encounter in which Weinstein alternated between trying to persuade her to come into his hotel room and apologizing for his conduct at his office.

No charges were brought, because the district attorney concluded they were not supported.

Gutierrez told the magazine the decision shocked her.

“We had so much proof of everything,” she said. “Everyone was telling me, ‘Congratulations, we stopped a monster.’”

After the recent flood of allegations against Weinstein brought new scrutiny of that decision, Manhattan District Attorney Cyrus Vance’s top assistant prosecutor said that police had arranged the 2015 sting without prosecutors’ knowledge and that there were other “proof issues.” The NYPD pushed back, saying it had used established investigative techniques to present prosecutors with a recording that corroborated Gutierrez’s complaint, plus other statements and information.

Weinstein also once asked his brother and business partner to settle claims made by two women, and Bob Weinstein sent them 250,000 British pounds, the magazine reported. Bob Weinstein told the New Yorker that he had no knowledge of what the payments were for. His publicist didn’t immediately return a message from the AP.

The New York Times published an expose of sexual harassment allegations against Harvey Weinstein, leading to his firing from the company he co-founded and his expulsion from the organization that bestows the Academy Awards. Since then, more than 100 women have come forward to tell similar tales of harassment or assault.

The Associated Press does not typically identify people who say they are victims of sexual assault unless they speak publicly, as Gutierrez has done.