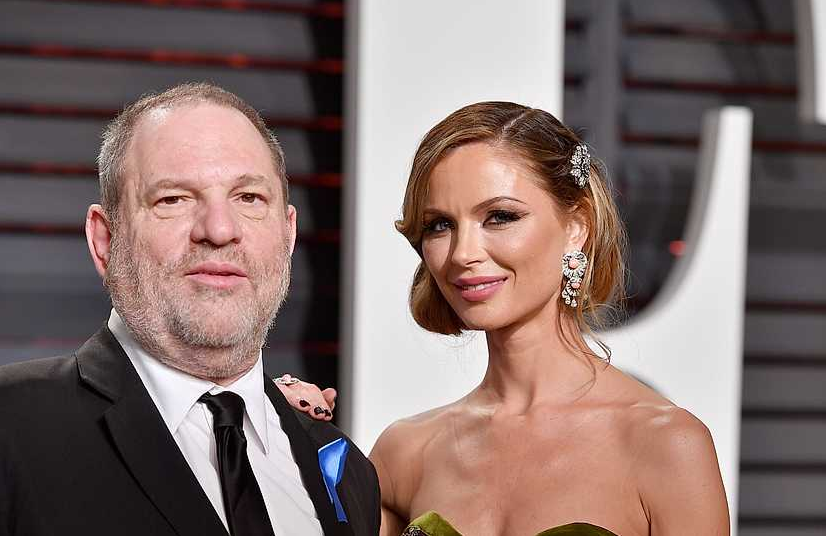 Marchesa has been a fixture of New York's biannual fashion week since September 2006 and had been scheduled to show on February 14 - Valentine's Day, rather awkwardly.It was to be Chapman's return to the limelight, four months after her Hollywood mogul husband's career collapsed in ruins following an avalanche of reports that he sexually harassed and assaulted dozens of women over several decades.The 41-year-old British mother of two, who announced her separation from Weinstein last October and who has reportedly filed for divorce, has otherwise largely disappeared from view, and questions are swirling over the future of a label given a jumpstart by her husband's connections and for dressing actresses for the Hollywood red carpet."Marchesa is looking forward to presenting their fall '18 collection in an updated format this season," a brand spokesperson told AFP. The New York Post reported that the label had opted for a digital presentation, alleging that Chapman was "too scared" to go through with the catwalk show.The announcement comes with the fashion industry increasingly debating the point of the runway, with a slew of labels abandoning New York Fashion Week for Europe, or opting for other formats to release their collections.