CULTURE Wembley will not be sold after Khan withdraws offer

Wembley will not be sold after Khan withdraws offer 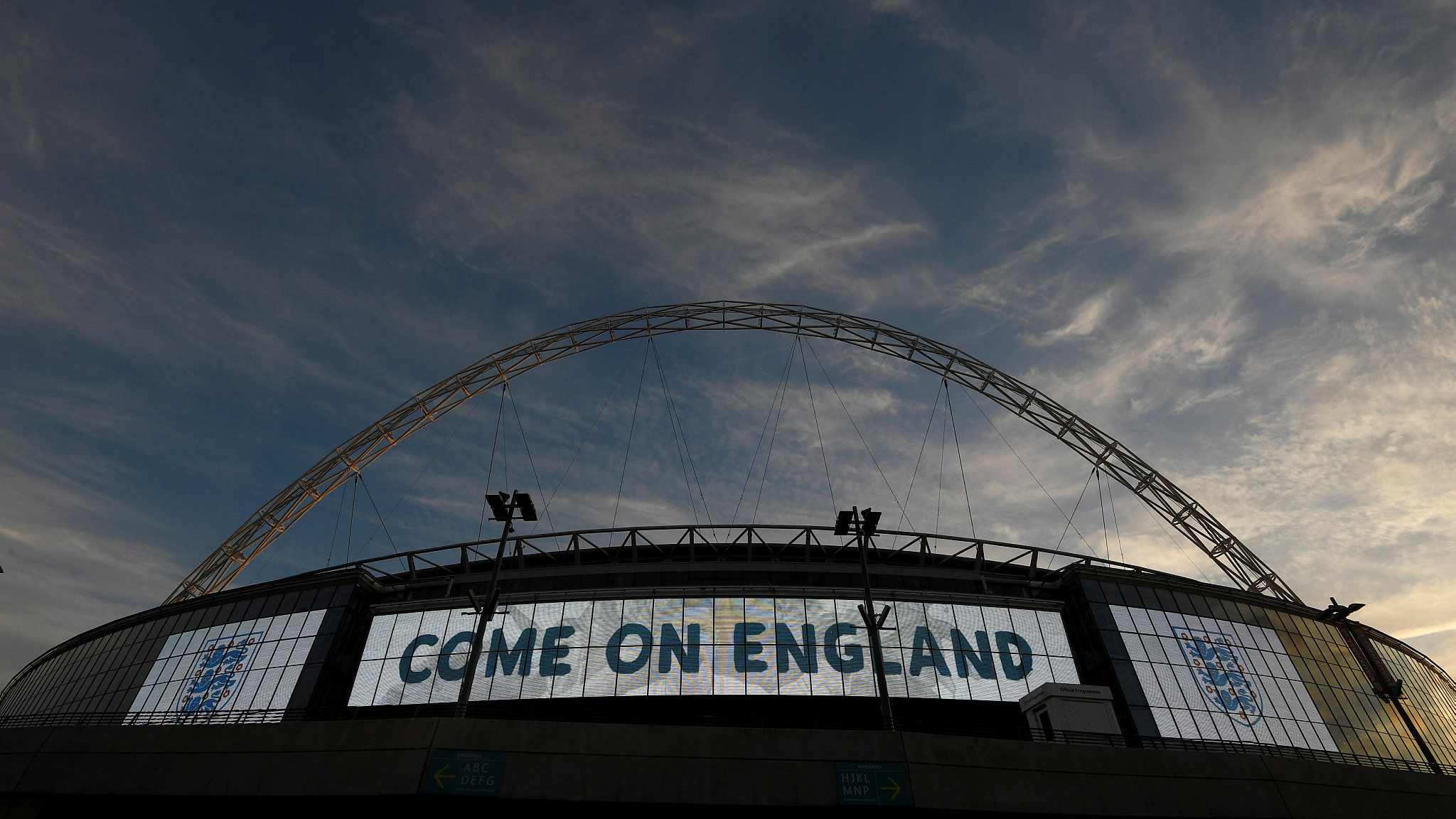 American businessman Shahid Khan announced on Wednesday that the controversial offer to buy London's Wembley Stadium has been withdrawn.

The Football Association (FA), Wembley's current owners, had come under fire from many within its own ranks for a plan to sell.

Khan – the owner of London-based Premier League side Fulham – offered to buy the stadium for 600 million pounds (about 800 million US dollars), in a deal ultimately worth 900 million pounds to the FA, with the money to be reinvested in grassroots football.

And while senior FA figures were happy for the sale to go through, that lack of support from the wider game, evident at a meeting of the FA's governing council last week, was a key factor in Khan's decision to pull out.

"At this moment, following last week's FA council hearing, it appears there is no definitive mandate to sell Wembley and my current proposal, subsequently, would earn the backing of only a slim majority of the FA Council, well short of the conclusive margin that the FA chairman has required," Khan said in a statement.

At the same time, FA chief executive Martin Glenn, a strong supporter of the sale, said in a statement, "At a recent meeting with Mr. Khan he expressed to us that, without stronger support from within the game, his offer is being seen as more divisive than it was anticipated to be and has decided to withdraw his proposal. Wembley Stadium is an iconic venue that is revered around world and it will continue to thrive under the ownership and direction of the FA."

Concerns about whether the FA were selling the stadium, which cost 757 million sterling to rebuild, too cheaply, its ability to invest the money in the way it promised to and fears over losing control of a "national asset" to a private owner, all appear to have combined to scupper the sale.

Wembley serves as the home of the England national soccer team as well as playoff rounds of the FA Cup, the League Cup and the Football League.