By Yu Zhiming | Time Out 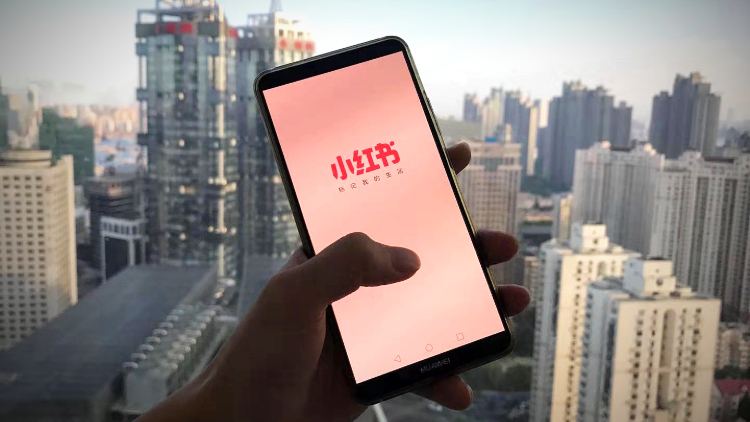 Chinese social e-commerce app Xiaohongshu, also known as RED in overseas markets, was pulled from Chinese Android stores late last month and was subsequently delisted from the Apple Store last Saturday on August 3. According to TechNode, the removal of the popular app has to do with falsified content and borderline illegal advertising that has been permeating the platform, although as this article is published, both Android and iOS users are able to download the app again.

Since its creation a little more than six years ago, Xiaohongshu, translated directly as ‘little red book’, has been distinguishing itself as a platform that depends predominantly on user-generated content to sell products, from imported product reviews to city guides. As of June this year, Xiaohongshu has 250 million users worldwide and 85 million monthly active users, according to its official website.

A staggering three billion graphics and short videos are generated daily, according to Xinhua, and most of them are ‘zhongcao notes’ (种草笔记 or ‘plant grass posts’, intended to introduce a product or a service to potential customers and convert them into actual users). You can do this by sharing your own experience as a user or as a KOL, and that’s where the problems lie.

In fact, Xiaohongshu has been under fire in the past two years for various mismanaging issues that include ghost writers, questionable data and fake products. This April, Beijing News reported more than 95,000 entries relating to a particular brand of cigarette posing as user generated content, which is essentially against the law here.

In July, Southern Metropolis Daily exposed content of illicit drugs such as non-existent ‘placenta extract’, hyaluronic acid from illegal producers and skin-whitening injections, posted by unqualified medical institutions and medical professionals. There are also services available where vendors of lesser-known products can purchase posts from writers of varying popularity promote their goods for price tags upwards of 10,000RMB.

Facing the aforementioned problems, Xiaohongshu has been working with regulators and has established a special team that is said to have cleared out 380,000 fake accounts and 1.2 million fake zhongcao notes from January to March this year, according to National Business Daily. The e-commerce platform also tightened the criteria of entry for KOLs, shrinking the number from 17,000 to 4,700 from this May.

Xiaohongshu offered an official statement on its official Weibo saying ‘it is working with relevant authorities and has initiated a comprehensive investigation and self-correction to make “the Internet environment” better and better.' The app has been available again on both Android and iOS platforms since August 7.