CULTURE When US closes door to Chinese students, other countries open theirs

When US closes door to Chinese students, other countries open theirs 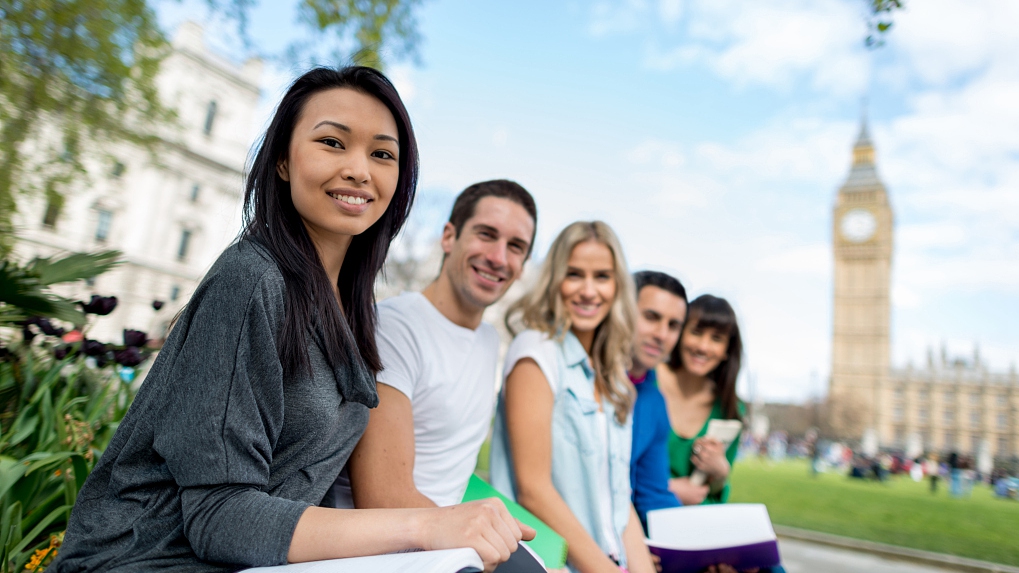 The United States' ban on some Chinese students and researchers goes into effect on Monday, and thousands of Chinese students in the U.S. may have their studies interrupted with their visas expired.

The ban was announced last Friday by U.S. President Donald Trump, and according to a statement later published by the White House, the decision will affect students and researchers from institutions and universities, which they consider may threaten the security of the country.

According to the New York Times, the ban could affect about 3,000 to 5,000 students, accounting for about one percent of the total population of the Chinese students studying in the United States.

However, when the U.S. closes its door toward Chinese students, other countries may open their arms – especially English-speaking countries such as the UK, Australia, Canada and New Zealand, Anne Marie Graham, chief executive of the UK Council for International Student Affairs, told CGTN during a live interview.

"It is a strange message to send out and interesting timing, because at the moment, so many Chinese students or so many students globally are making decisions about where to study in the next academic year," said Graham, who added that it could be a significant blow to the recruitment of U.S. universities.

Graham said that Chinese students make up about 30 percent of UK's total international student population, and she believes that UK universities may benefit from the U.S. ban, as more Chinese students may choose the UK as their destination of pursuing further studies.

As for the appeal of UK educational systems, Graham said the UK has four universities among the world's Top 10 list, as per the QS World University Rankings. According to the ranking, UK universities can offer world-leading research and teaching in a range of disciplines, which could be appealing to Chinese and international students.

"They contribute to the overall academic cultural life on campus, for all students," said Graham.

She added that as the UK government is gradually easing restrictions on the society, and the public can soon expect the return of a safe environment for work and study.