CULTURE Which festival circuit movie will be the next Oscar favorite?

Which festival circuit movie will be the next Oscar favorite? 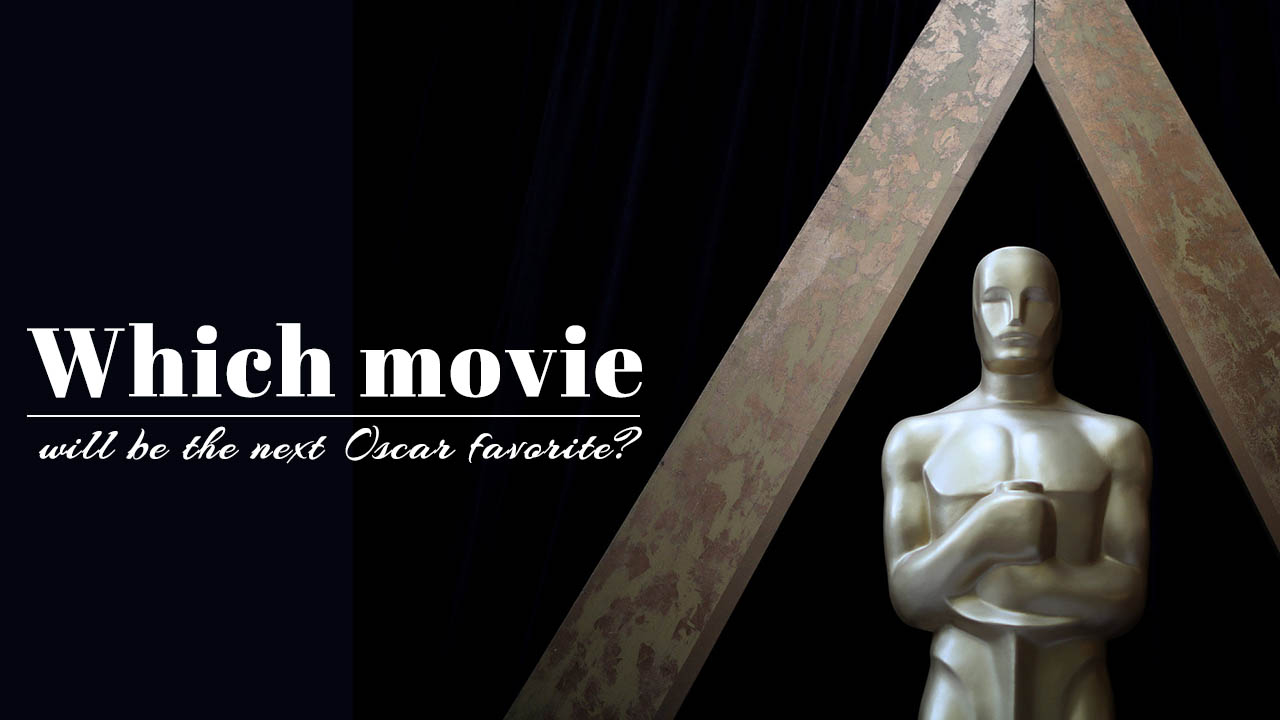 The fall film festival circuit is far from over with New York and London the next destinations. The closing of the Toronto International Film Festival (TIFF), however, marks a conclusion of the first dramatic chapter.

Dozens of high-profile new titles that premiered at the Telluride, Venice and Toronto festivals greatly satisfied autumn moviegoers, stirring heated discussion about the most likely Oscar contenders in February.

Though there is a bunch around the corner that would be added into the list – from Adam McKay's "Backseat" starring Christian Bale to "Forrest Gump" director Robert Zemeckis' "Welcome to Marwen" – a bulk of fall movies emerging in the past month suggest they can make the Oscar cut.

Here are some of the festival movies with potential to be Oscar contenders.

Co-produced by Participant Media and Esperanto Filmoj, "Roma" is Alfonso Cuaron's "intensively personal" black-and-white film that is the follow-up to "Gravity," which remarkably won seven Academy Awards in 2013.

The Best Director Oscar-winner's new masterpiece took its world bow at the Venice Film Festival. It is a family drama that sees Cuaron's early upbringing in 1970s Mexico City through the eyes of his housekeeper, Cleo, and represents the beginning of a long transition in Mexico.

The filmmaker noted that "part of my process in this film, and something that was important for me, was going back to my mother tongue and trying to bring emotionally what your mother tongue brings out of you."

It is for the first time the director did his film's cinematography himself. And in a previous interview with IndieWire, Cuaron revealed that he was even unwilling to hire an English-speaking translator and decided to translate his own memories eventually.

"Ninety percent of the scenes represented in the film are scenes taken out of my memory," Cuaron said. He also noted that, directly or obliquely, the film presents the moments of time that not only shape himself but also his homeland.

Unsurprisingly, the Oscar darling took home the Golden Lion for his critically acclaimed autobiographical film. The prize was given by jury president and his close friend Guillermo del Toro, who garnered the same award for "The Shape of Water" last year before going on to win Best Picture at the Academy Awards ... and a big hug from Guillermo that as Cuaron put it, was "like a bonus."

The black comedy depicts a quirky story that the Duchess of Marlborough and her servant Abigail Hill engaged in "a sexually-charged fight to the death" for Queen Anne's trust and more royal power on which Lanthimos puts his unique signature.

The 18th-century drama marks the reunion of Greek director Lanthimos and British actress Colman after "The Lobster," which won three awards at Cannes in 2015. Colman played the frail and volatile Queen Anne and contributed a "career-best" performance in the film.

Selected as the NYFF opener kicking off its 56th edition on September 28, the historical drama was described by the festival's Director Kent Jones as a perfect blending of "a historical epic, a visual feast, a wild, wild ride, a formidable display of the art of acting."

"The Favorite" won the Grand Jury Prize at Venice with Olivia Colman named Best Actress. As one of the best-reviewed film aside from "Roma" among the Italian and foreign press, it is very likely to be the next Oscar favorite.

Another Oscar buzzworthy movie is "First Man," at the helm of Damien Chazelle as his follow-up to "La La Land," which made a big splash at Venice in 2016 and won several Oscars including a Best Director statuette for Chazelle himself.

The biopic of the first man on the moon, Neil Armstrong, portrays the great astronaut's multi-year preparation for the moon mission, and his extraordinary experience of loneliness with the universe. Ryan Gosling plays the renowned spaceman after working with Chazelle in "La La Land."

The space drama aroused controversy as it omits the historic moment of Armstrong planting the flag on the moon surface to minimize the particularly American achievement and to avoid the exaggeratedly heroizing the moonwalker.

Neil Armstrong's sons then spoke out for "First Man", noting that "the filmmakers chose to focus on Neil looking back at the earth, his walk to Little West Crater, his unique, personal experience of completing this journey, a journey that has seen so many incredible highs and devastating lows".

As the official Venice opener, the period drama from the Universal Pictures, unofficially kicking off the awards race of fall movies, is actually everywhere at festivals including TIFF and Telluride in this awards season, which to a certain extent has proved to be a hit currently.

Both Venice and Toronto showcased Bradley Cooper's directorial debut "A Star Is Born," a bruising love piece led by himself and Lady Gaga. The highly anticipated movie did not disappoint its enthusiastic audience and received warm feedback.

Comedy director Peter Farrelly's "Green Book" was undoubtedly the surprise hit at the TIFF, bringing many in the theaters to their feet and eventually bringing home the top prize of the People's Choice Award in Toronto.

As the first runner-up for Toronto's top prize, “If Beale Street Could Talk" is the new piece rewritten and directed by Academy Award winner Barry Jenkins – who garnered three statuettes for "Moonlight" last year – based on James Baldwin's 1974 novel.

The critically acclaimed adaptation depicts a beautiful love story between two young people that's disrupted by the sudden arrest of the man, which is "very poetic and a wonderful mix" according to Todd McCarthy, The Hollywood Reporter's chief film critic, adding that "it surprised me how good it is."