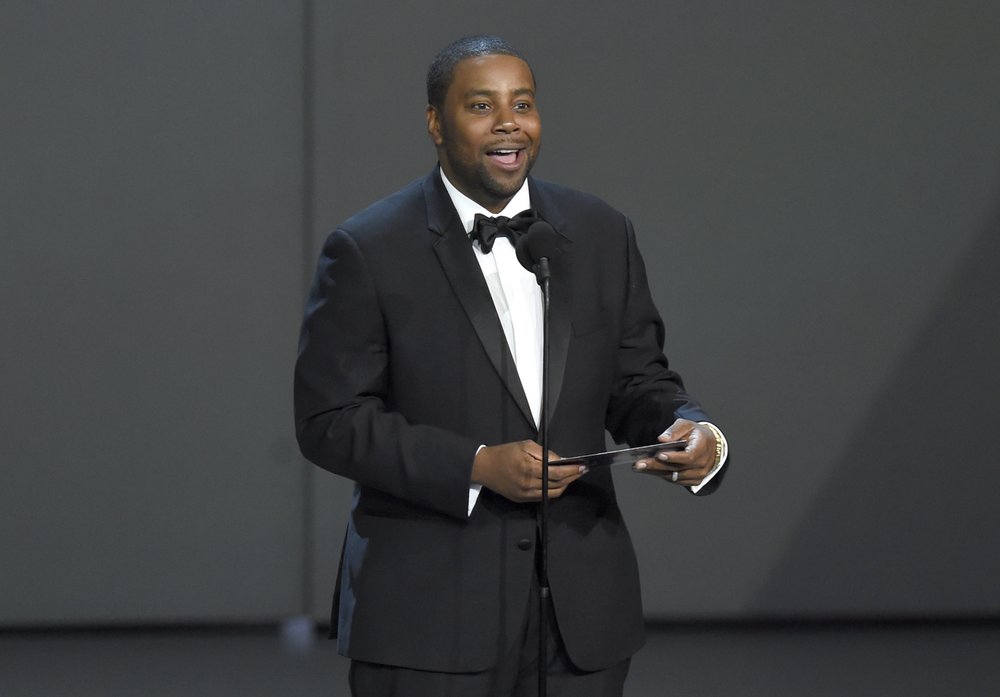 In this Sept. 17, 2018, file photo Kenan Thompson presents the award for outstanding drama series at the 70th Primetime Emmy Awards at the Microsoft Theater in Los Angeles. (Photo: AP)

Comedians are making their return to the White House Correspondents’ Dinner after last year’s hiatus.

Presidents and first ladies have traditionally attended the dinner, which serves as a celebration of the First Amendment as well as a fundraiser for college scholarships. Reporting awards are given out as well.

But President Donald Trump has skipped the dinner throughout his presidency and instead has elected to hold campaign rallies. The White House did not immediately respond to a request for comment about whether the president would attend this year.

Thompson will serve as this year’s host. Minhaj will be the featured entertainer.

“Kenan and Hasan are two of the most engaged and engaging entertainers in America. I’m thrilled they’ll help us celebrate the role of a free press in our democracy,” said Jonathan Karl, Chief White House correspondent for ABC News and president of the White House Correspondents’ Association.

Thompson is currently in his 17th season on “Saturday Night Live” where he has set a record for the most celebrity impressions performed on the show. In 2018, he received an Emmy Award for Outstanding Original Music and Lyrics and a nomination for Outstanding Supporting Actor in a Comedy Series.

Minhaj won a Peabody award in 2019 for his humorous examination of issues of domestic and global import. He was the entertainer at the 2017 correspondents’ dinner when he was a senior correspondent on “The Daily Show.”