CULTURE Who am I? Hunt for heritage drives Chinese to DNA tests

Who am I? Hunt for heritage drives Chinese to DNA tests

Chinese executive Miao Qing spits into a specially designed container, destined for a lab where her saliva will be analysed and sequenced, offering an insight into her genetic make-up and -- more importantly -- her ancestry. 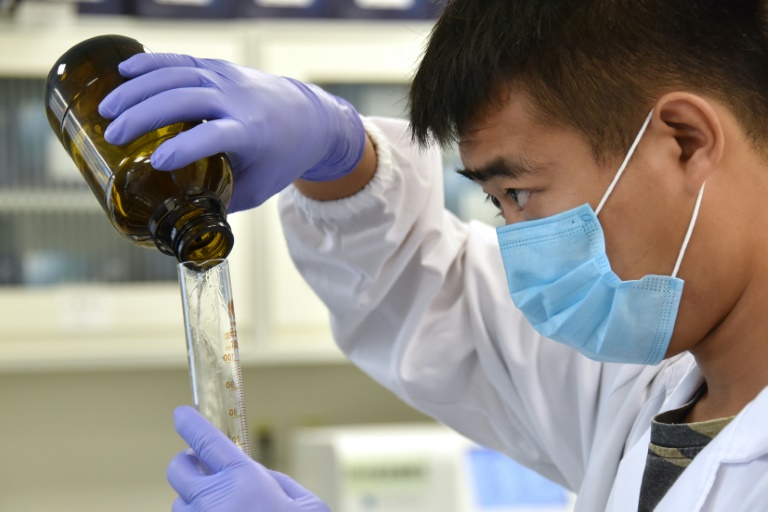 The growing popularity of DNA tests in China has meant they now cost as little as 199 yuan ($29). (Photo: AFP)

With a growing middle-class, an increasing number are now keen on tracing their roots, and DNA testing companies are cashing in.

China's DNA sequencing market was worth about 7.2 billion yuan ($1.05 billion) last year and is forecast to grow to 18.3 billion yuan in 2022, according to estimates by Beijing-based CCID Consulting.

Over-the-counter genetic testing kits are not new -- users simply buy the kit, spit into the provided container and mail the sample back.

Their growing popularity in China has meant tests now cost as little as 199 yuan ($29) and can be easily purchased on e-commerce apps like Taobao and JD.com.

But the success of a test is very dependent on the data pool of the company offering the service, which allows a basis for comparison.

While firms like 23andMe and Ancestry DNA are popular globally, they have a relatively small Asian pool that lumps all Chinese into a single category, according to Chen Gang, the chief technology officer of Shenzhen-based WeGene.

"There’s a difference in the genetic makeup of Caucasians and Asians. For example people who get flushed easily after drinking alcohol," Chen told AFP.

"This gene has a higher mutation rate in Chinese people, but it is not as obvious in Caucasians."

DNA tests tailored to the Chinese market are able to discern different ethnicities, right down to whether one is a northern or southern Han Chinese.

Other tests have an element of novelty -- GeseDNA, which roughly translates to "Personality DNA", works with behavioural geneticists who analyse the way they say genetics may affect one's behaviour, from personality right down to spending habits. 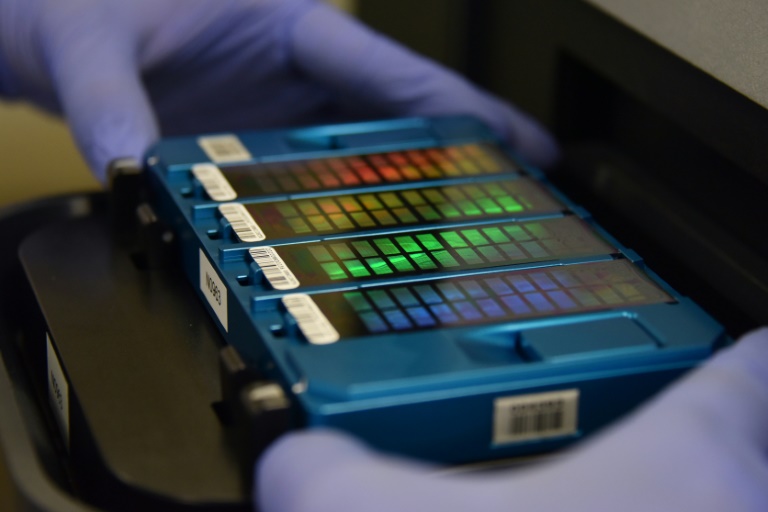 China's DNA sequencing market was worth about 7.2 billion yuan ($1.05 billion) last year and is forecast to grow to 18.3 billion yuan in 2022, according to estimates by Beijing-based CCID Consulting. (Photo: AFP)

Although many experts dispute the extent to which genes influence or predict behaviour, others insist reliable forecasts can be made from a DNA test.

"People have a misconception that physiology and psychology are separate... but this is an incorrect assumption," said Zhang Leilei, Gese's research and development director and a behavioural geneticist.

"Just like height and your looks, whether you're an introvert or extrovert, whether you're competitive or have a stable temperament and communicate well with others, this is all affected by your genes."

In Miao's case, the test was prompted by the desire to discover her heritage and possible genetic issues with her future children.

"It was driven by a curiosity and three philosophical questions: who am I, where did I come from, and where I will go," Miao told AFP.

"Since I grew up in the south, I was quite certain that I'm a southerner, but I just wanted to be extra certain," she said.

But when results of the test came back, Miao had 60 percent Manchurian ethnicity -- a northeastern group.

This led to a search of her grandmother's surname, which revealed that she was descended from the Red Banner -- a division of Manchu society during the Qing dynasty period.

"I was curious about the whole thing and this has helped answer a lot of questions I had. It's a good experience so I've just bought another kit that can reveal your personality," she said.

"Who knows what else I'll find out about myself!"