CULTURE Who owns a meme? Debate rages in China

Who owns a meme? Debate rages in China

Memes created by a popular cartoonist featuring photographs of actor Ni Dahong aroused controversy over possible copyright infringement online in China after they were copied and used in television programs and commercials. 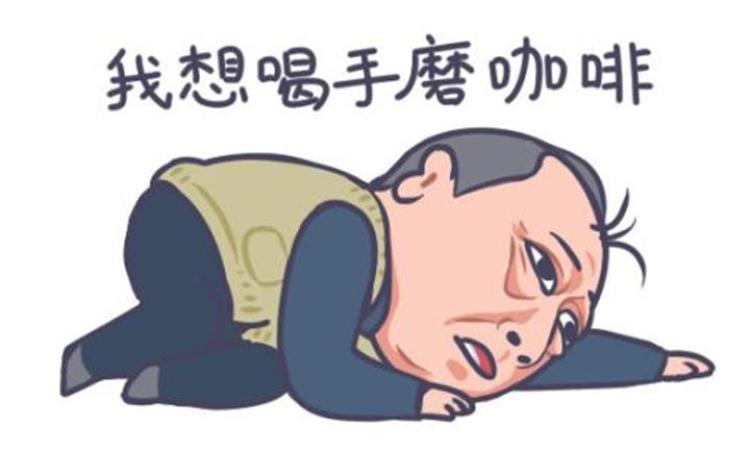 Ni plays Su Daqiang, a famous character on the recent hit TV series All Is Well.

A media outlet kept the conversation going by quoting Liu Qian, author of the memes, as saying she “does not mind infringement of her property” in an interview.

Liu, an experienced cartoonist whose comics have gained her a fair amount of fans, later said in an interview with chinanews.com, “I am not saying that I don’t mind infringement upon property. The whole thing just went out of my control,” adding that the misunderstanding could bring her risks of being sued by the show's producer.

The memes were originally created to share with her fans rather than for commercial purposes, and she never expected the memes would enjoy such wide popularity, Liu said.

Chen Xi, an entertainment lawyer, told chinanews.com that using the published work of others for the user's own private study, research or entertainment without paying or being granted permission by the owner of the copyright is permitted by law, which is regarded as fair use.

In this case, those who use the memes for commercial purposes rather than the creator of the memes should be slapped with legal action, said Chen. By tackling head on many of the issues facing families in China, All Is Well, a recent hit TV series, has become a major trending topic on social media. (File photo: VCG)

In response to the ownership of memes, Chen said Liu is beyond doubt the copyright holder and the memes should be given copyright protection since the design, selection and arrangement of memes constitutes an intellectual creation.

Chen also noted that memes can only be used for commercial purposes with the consent of the TV series producer and the actor. The unauthorized use of memes will be regarded as a violation of the rights of the image of Ni and the intellectual property rights of the show’s producer.

Recent years have seen several disputes over the commercial use of celebrity memes. Ge You, a veteran actor and native Beijinger, filed a lawsuit against elong.com for violating his image rights after the travel website used the meme “Ge You slouch,” featuring him slouching on a sofa.