CULTURE Why silk is the best representative of the Silk Road?

Why silk is the best representative of the Silk Road?

Soft, strong, and shimmering—silk was first cultivated in China, perhaps as early as the mid-third millennium BC. The art of turning the cocoons of the silkworm moth was, according to the legend, discovered by the wife of the Yellow Emperor Lei Zu and has a history of more 5,300 years. 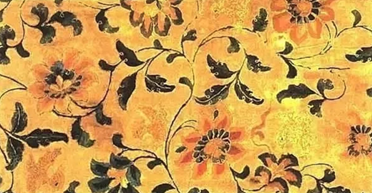 In feudal society, silk could only be purchased by rich or powerful people. Noblewomen in Rome once took wearing silk cloth as a symbol of fashion, status and wealth. The price of silk was comparable to gold. 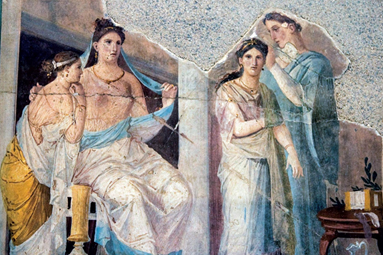 (Women dressed in silk are attended by a hairdresser in this fresco from Herculaneum, Italy. Photo: SAMUEL MAGAL/AGE FOTOSTOCK）

Zhang Qian, a young officer of the Han Dynasty, was appointed as the leader of a diplomatic mission which required him to ride west to form an alliance with Yuezhi to defend the country. His mission failed, but he learned a great deal about the mysterious lands to the West and the potential market.

Since then, merchants along the route saw the huge advantages of foreign trade. Cross-border business was booming. Silk stood out among many commodities for its light weight, small size, and suitability for large-scale and long-distance transportation. In addition, as the trade route between China and the West stretches for thousands of kilometers, conflicts and accidents occurred from time to time inevitably. The high-value-added silk fabric could minimize losses, thus becoming the best choice for smart businessmen.

Not only did silk move along the Silk Road, but so did innovation of techniques as well as popular culture.

With the development of silk production and overseas trade, capitalism sprouted during the Ming and Qing dynasties. From an international perspective, countries along the road also achieved prosperity. For example, business-savvy Arabs earned profits by transporting silk to Europe. Venice obtained an unprecedented boom in wealth through the silk trade.

(Silk products were transferred from Quanzhou to overseas through various channels  during the Ming dynasty. Photo: Belt and Road Portal)

The trade also led to the diffusion of technology. In the Tang and Song dynasties, Japan, India and Europe all had considerable silk production owing to techniques imported from China. The spread of skills is not simple duplication. They also provided feedback and improvement measures back to China, thus raising the level of the global textile industry. 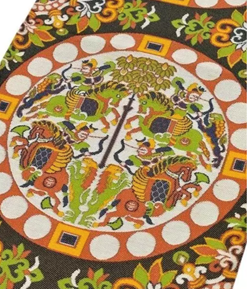 The cultural impact of silk can not be underestimated. Silk is mentioned in many songs and folk sayings. At the same time, it has also exerted strong impact on the culture of other parts of the world, and this influence continues to this day. 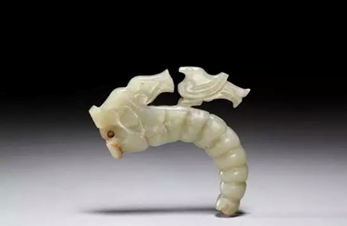 (Jade ware in the shape of a silkworm. Photo: Belt and Road Portal)

It is worth mentioning that silk fabric has also become a national gift. It is widely used on diplomatic occasions. China and other countries have traded silk to maintain peaceful and stable international relations. 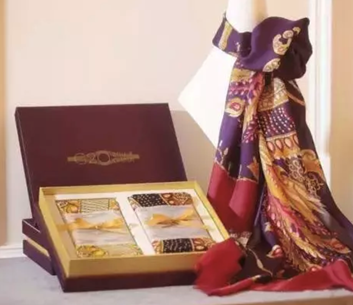 All in all, it is a two-way choice that silk serves as the representative of the Silk Road. In the future, it will continue to play its role as a bridge that connects people and culture and ultimately contributes to global development.