CULTURE Will he be first non-white Bond?

Will he be first non-white Bond?

British actor Idris Elba is stoking speculation he may take over the role of James Bond when Daniel Craig steps aside, offering an enigmatic Twitter post that fueled the buzz about him becoming the first black Bond. 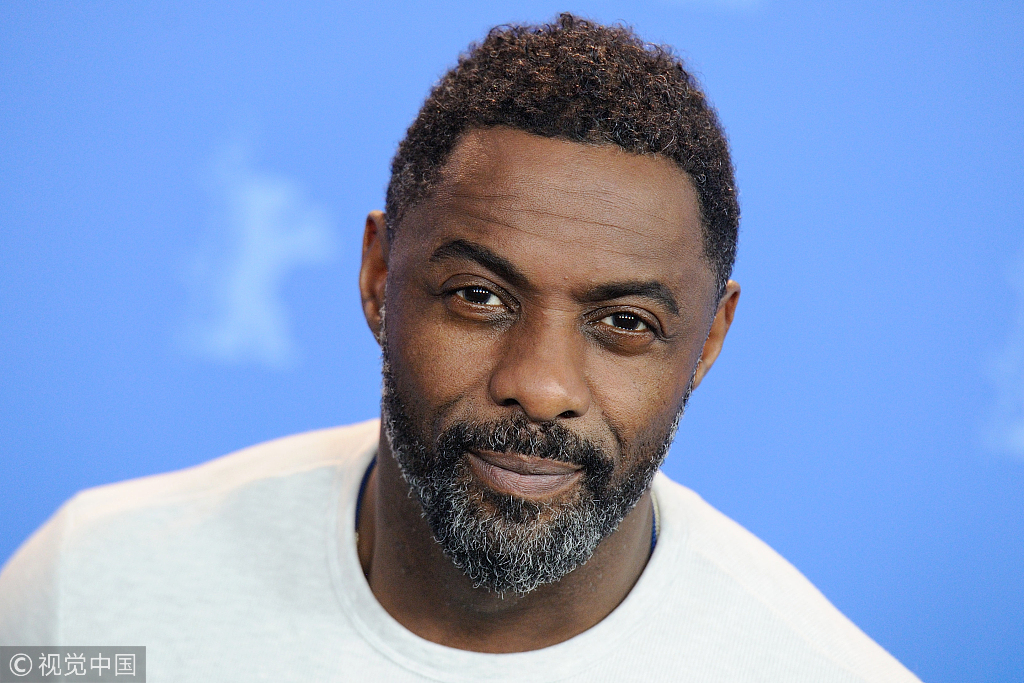 The star of shows such as "The Wire" and "Luther" on Sunday posted an artistic selfie under the words "my name's Elba, Idris Elba," echoing the spy's famous catchphrase.

American film producer Antoine Fuqua stoked long-running speculation about Elba taking on the role last week, when he told Britain's Daily Star that Bond movie boss Barbara Broccoli had said "it is time" for a non-white actor to play agent 007.