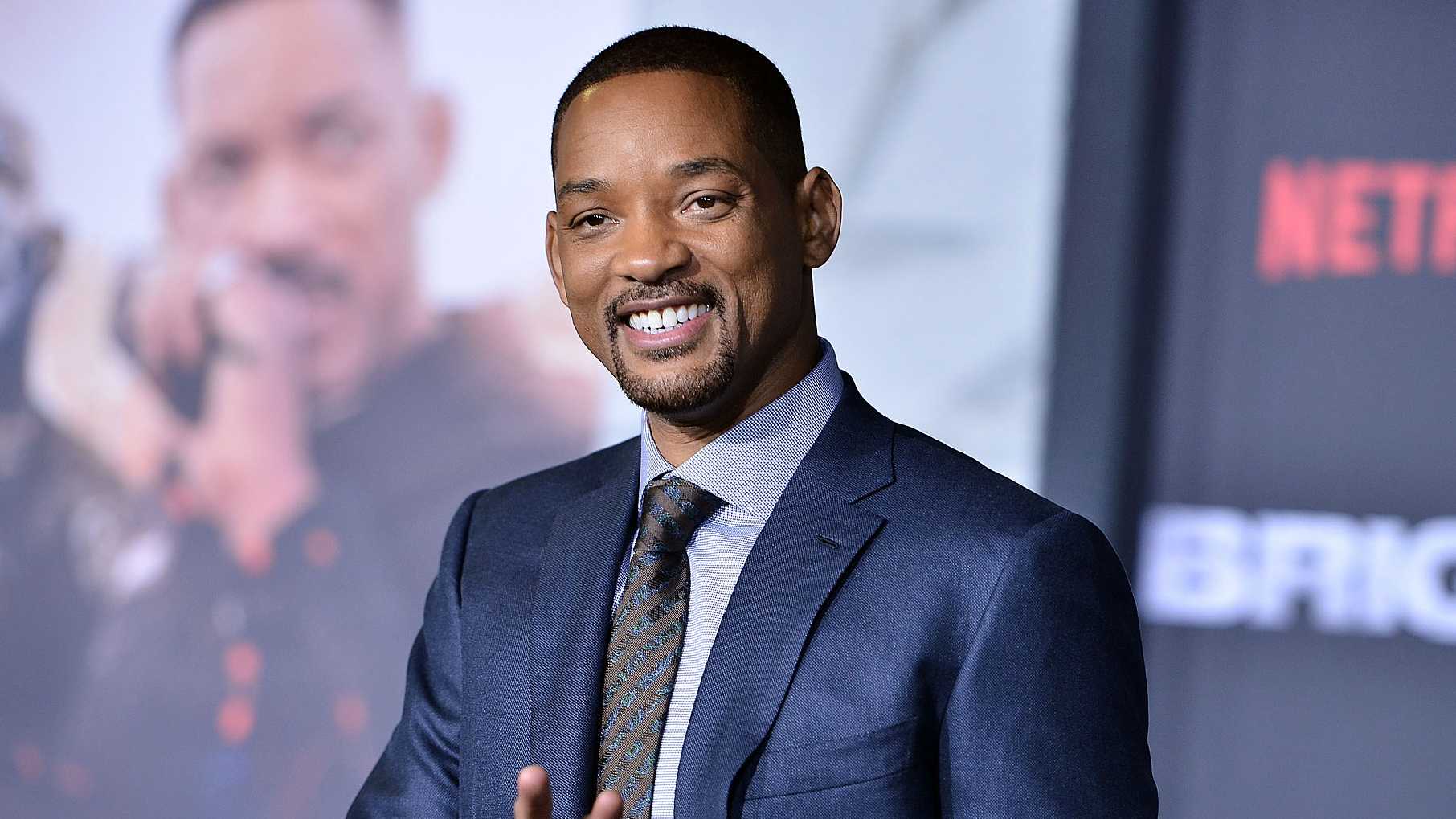 Actor Will Smith took a bungee jump into the Grand Canyon on Tuesday to mark his 50th birthday and raise money for a global education campaign.

The "Men in Black" star leapt from a helicopter and bounced head first between the steep sides of a gorge at the Grand Canyon in Arizona in a jump streamed live on YouTube.

"This is gorgeous, beautiful," Smith said as he swung upside down on the end of the bungee cord.

After landing back on solid ground the actor called the experience exhilarating.

"Nothing will ever be scarier than that. It goes from complete absolute terror to the most magnificent bliss you've ever felt," added Will.

Smith was raising funds for the charity Education Cannot Wait, which provides education to children around the world during conflicts, crises and natural disasters.