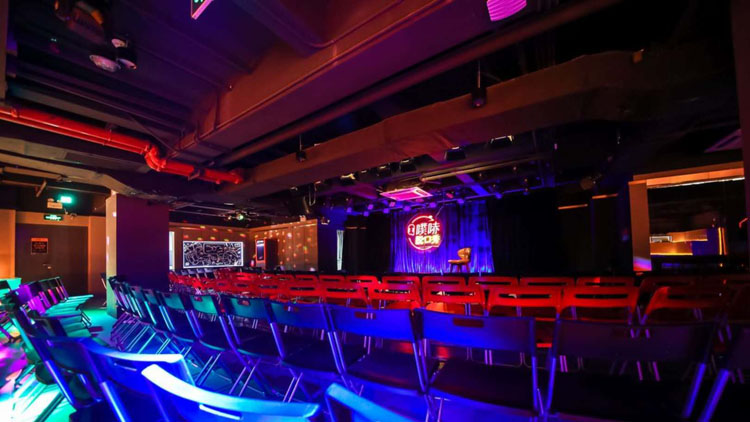 The English-language competition at the China International Comedy Festival comes to a close this Saturday (May 26) with the nine top acts from the preliminary rounds going head to head at Youying Theatre.
A competition featuring some of the best comedic talents from Asia and beyond, the top comic will win 14,000RMB, spots at the Comedy Store in Los Angeles, the Comedy Cellar and Flapper's in New York, as well as entry into the 2018 Burbank Comedy Festival in California. 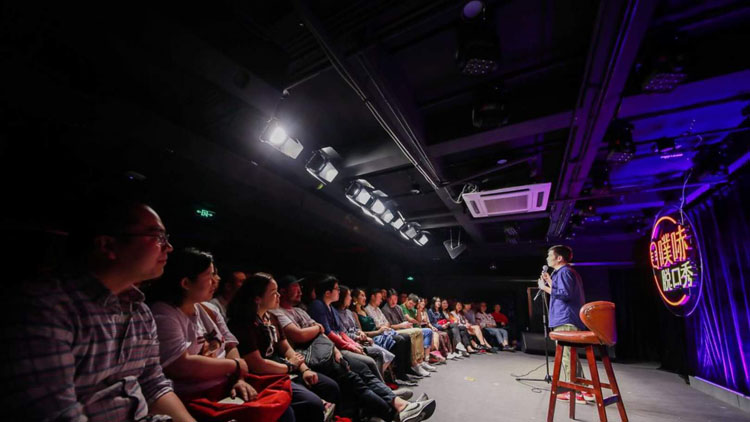 Sound like something you're into? Well, it's your lucky day as we have two pairs of tickets to give away. For your chance to win, scan the QR code below to follow the official Time Out Shanghai WeChat (ID: timeoutshanghaieng) and send us a message saying ‘I want to win: comedy’ with your name, mobile number and WeChat ID. The competition closes on Friday May 25 at midday. 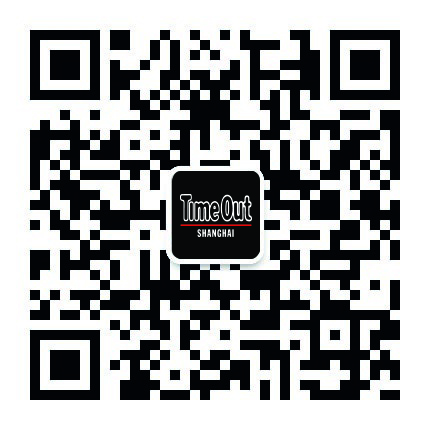 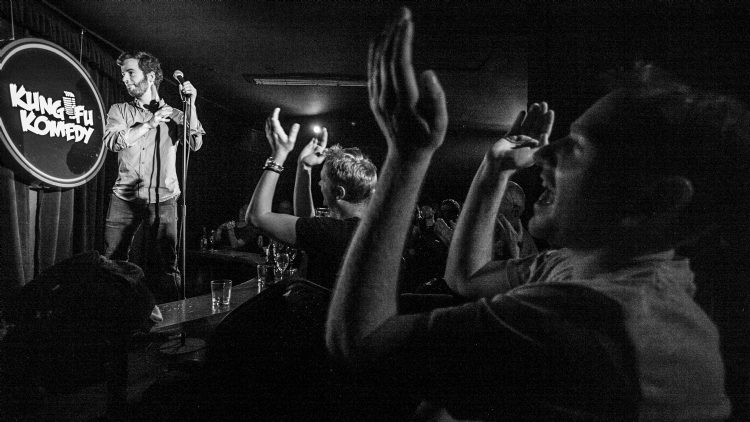