Win a pair of tickets to Hellas House's barbecue buffet 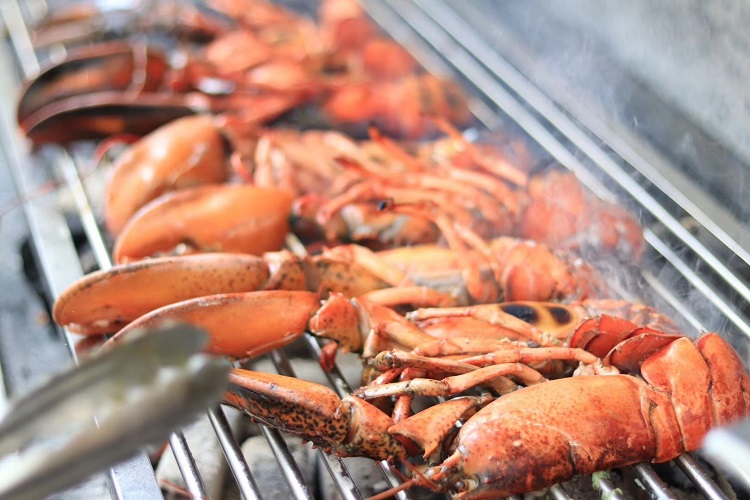 Photograph: courtesy Hellas House
Get your fill of Greek cuisine, or just learn the proper way to pronounce 'gyros'. We have two pairs of tickets to give away for a big fat Greek barbecue buffet at Hellas House.
The restaurant is in an old villa in Xuhui that has been turned from 'British-inspired' to Greecian pocket universe, marble columns included. Hellas House's barbecue buffets happen every weekend and they feature a wide variety of traditional Greek dishes with grilled seafood and meat.
For a chance to win a pair of tickets, scan the QR code below to follow the official Time Out Shanghai WeChat account (ID: timeoutshanghaieng) and send us a message saying ‘I want to win: Hellas House BBQ’ with your name, mobile number and WeChat ID. The competition closes Tuesday 17 at midnight