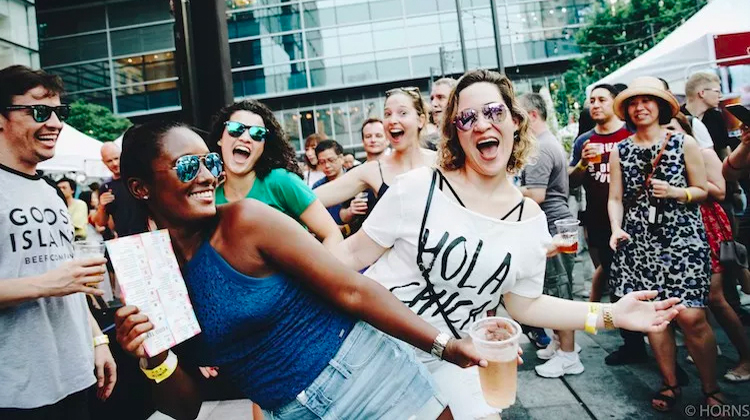 Photograph: courtesy Boxing Cat Brewery
Surprise, surprise: there's another typhoon on the way. If you want to ride it out at the Shanghai Craft Beer Festival, you've got a chance to do it for free because we've got two pairs of tickets for it to give away. Nothing better than watching a storm blow through while sipping a nice craft brew, billion-hour IPA called something like 'Top Knot McRabbit Beard IPA', probably brewed in Eugene, Oregon and with a strong flavour of hops.

via Giphy
The annual fiesta, a fixture of Shanghai summer, is returning this weekend for its eighth year with live music, over 100 different beers and gourmet bites from top Shanghai restaurants. This year, the festival is boasting 30 international craft beer brands from places like Korea, Argentina and New Zealand as well as Boxing Cat's own lineup of local brews.
For a chance to win, scan the QR code below to follow the official Time Out Shanghai WeChat account (ID: timeoutshanghaieng) and send us a message saying 'I want to win: Beer' with your name, mobile number and WeChat ID. The competition closes on Thursday 16 at midnight. 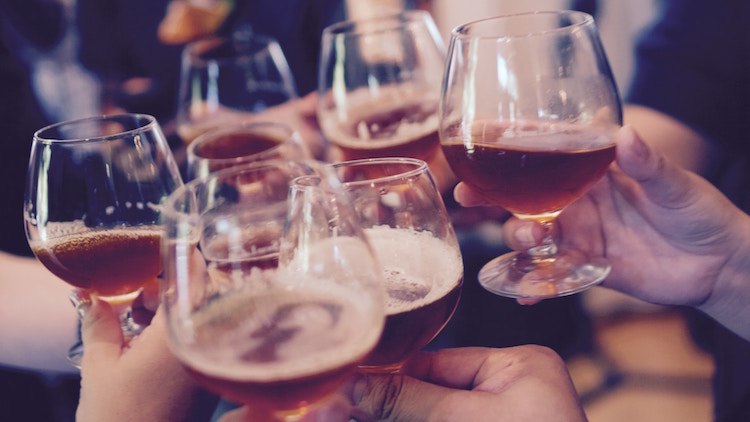