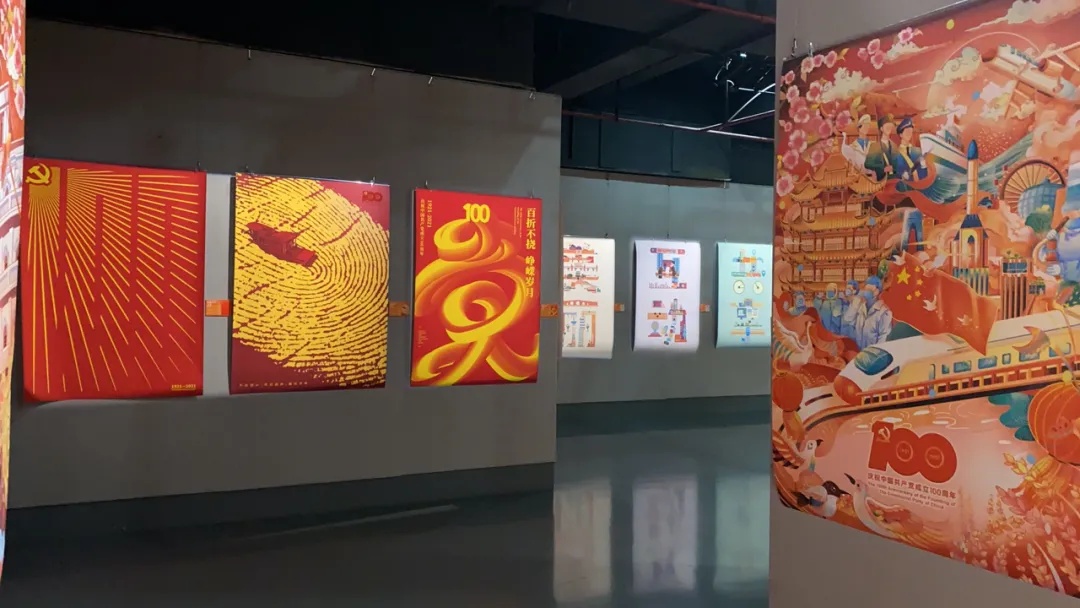 Posters from the winners are showcased at the City Library in Jiaxing on June 22, 2021. (Photos: People's Daily)

A poster design competition celebrating the centenary of the Communist Party of China (CPC) unveiled its winners on Tuesday in Jiaxing, east China's Zhejiang province.

Co-hosted by the People's Daily New Media Center and the Publicity Department of the CPC Jiaxing Municipal Committee, the competition received 3,319 entries from public and 80 masterworks from top designers.

With professional skills and inspiration, the competitors submitted posters which showcased the glorious history and traditions of the CPC over the past 100 years.

An offline exhibition of the best posters from winners is open from June 22 to July 10 at the City Library in Jiaxing. 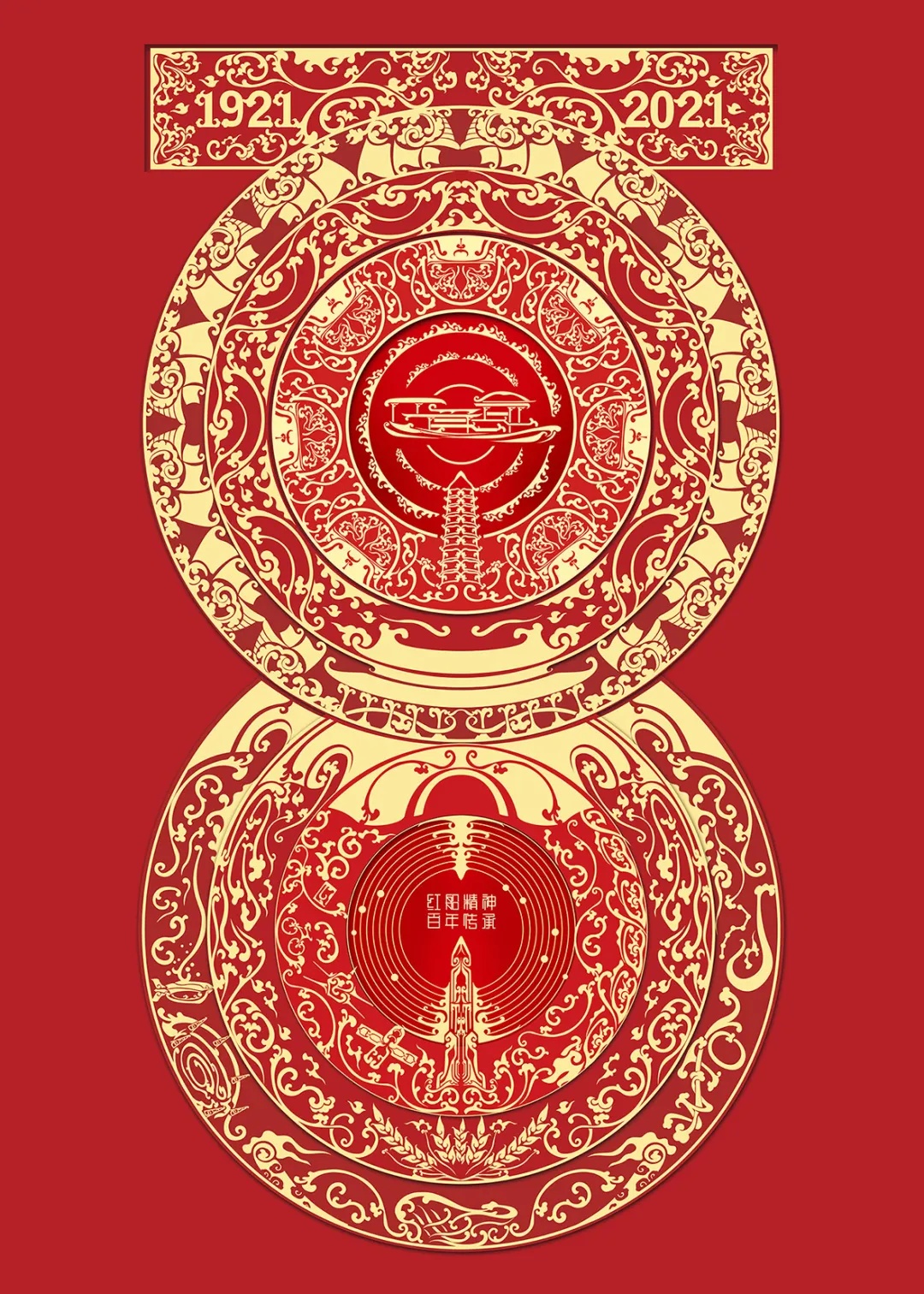 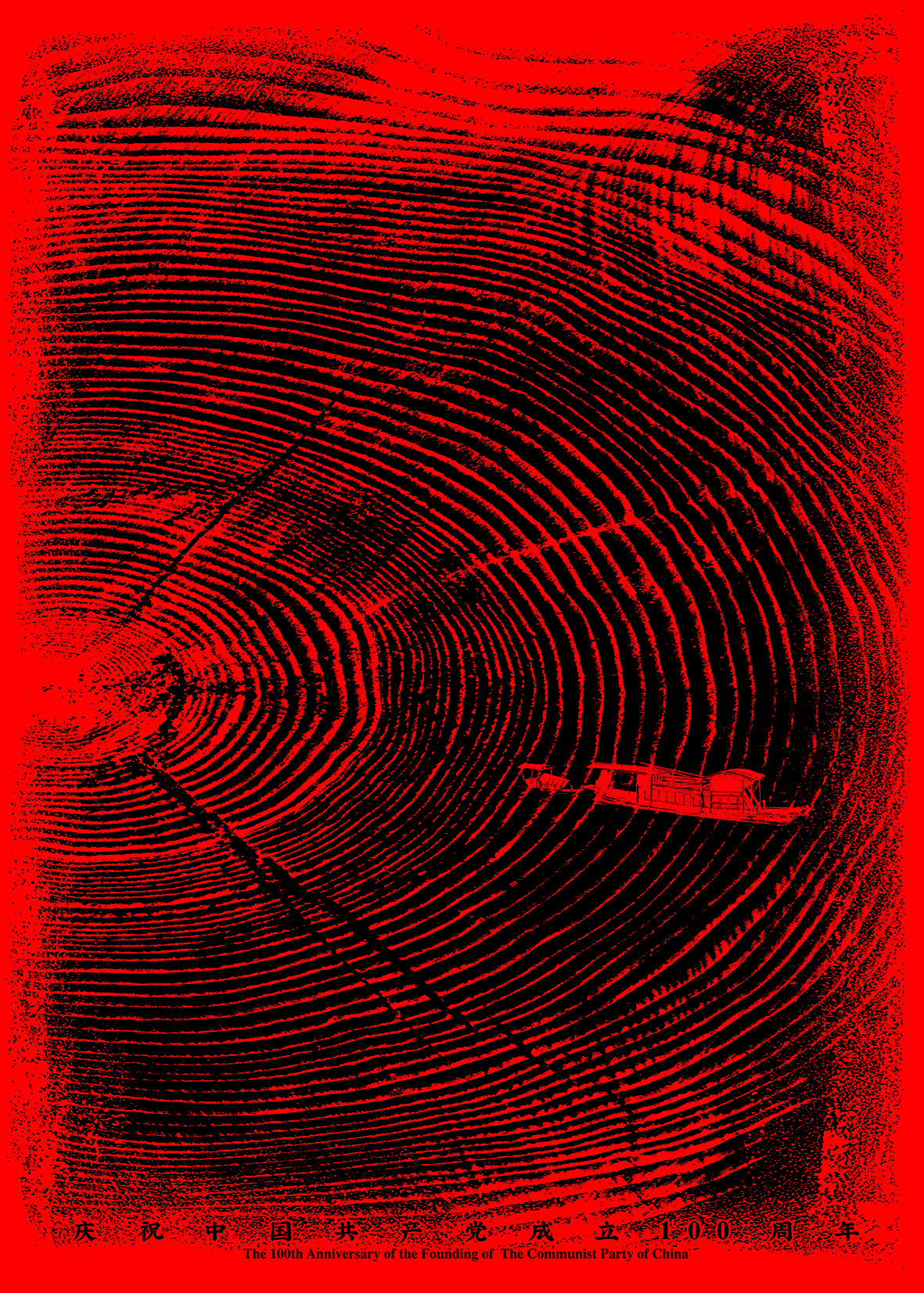 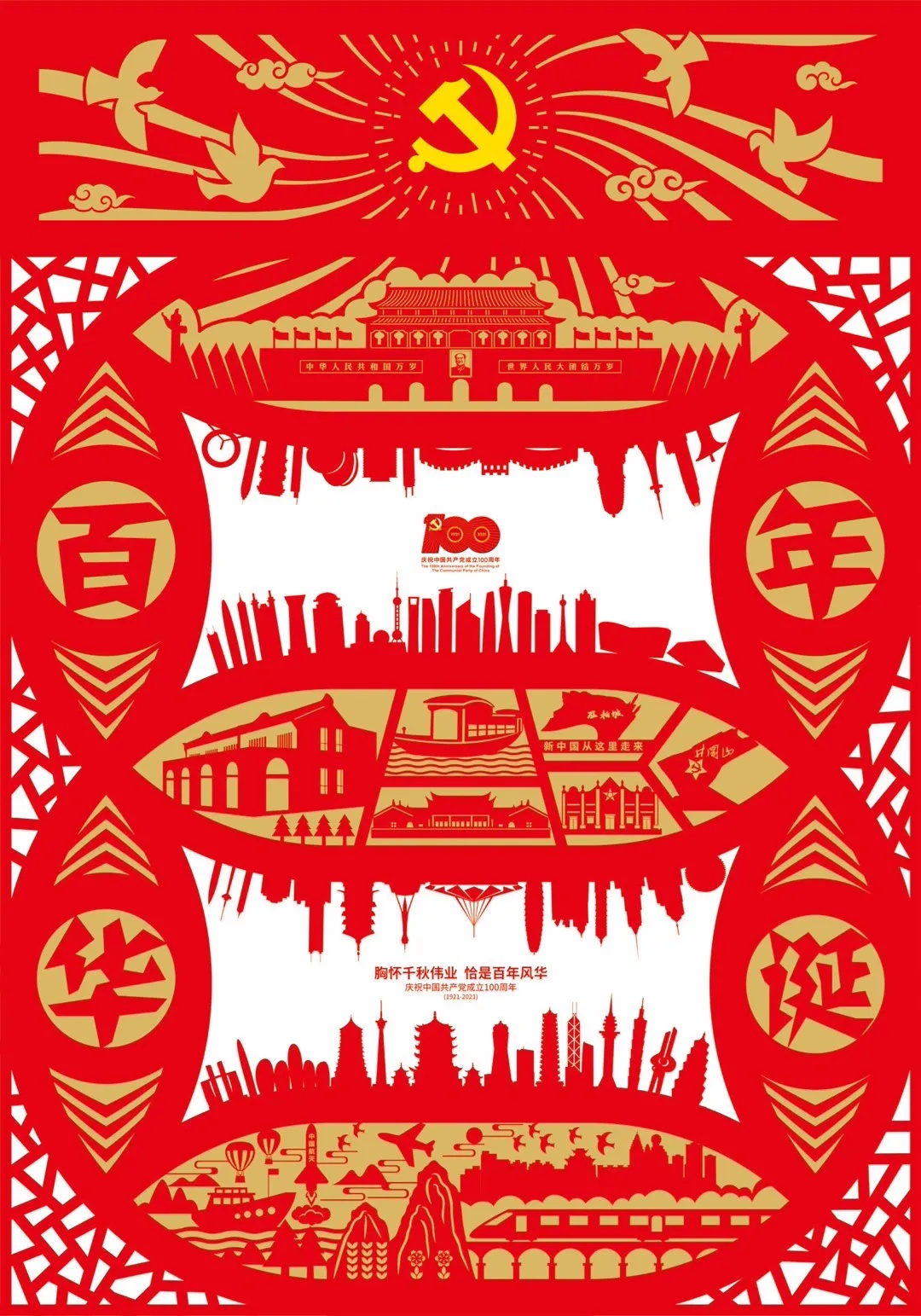 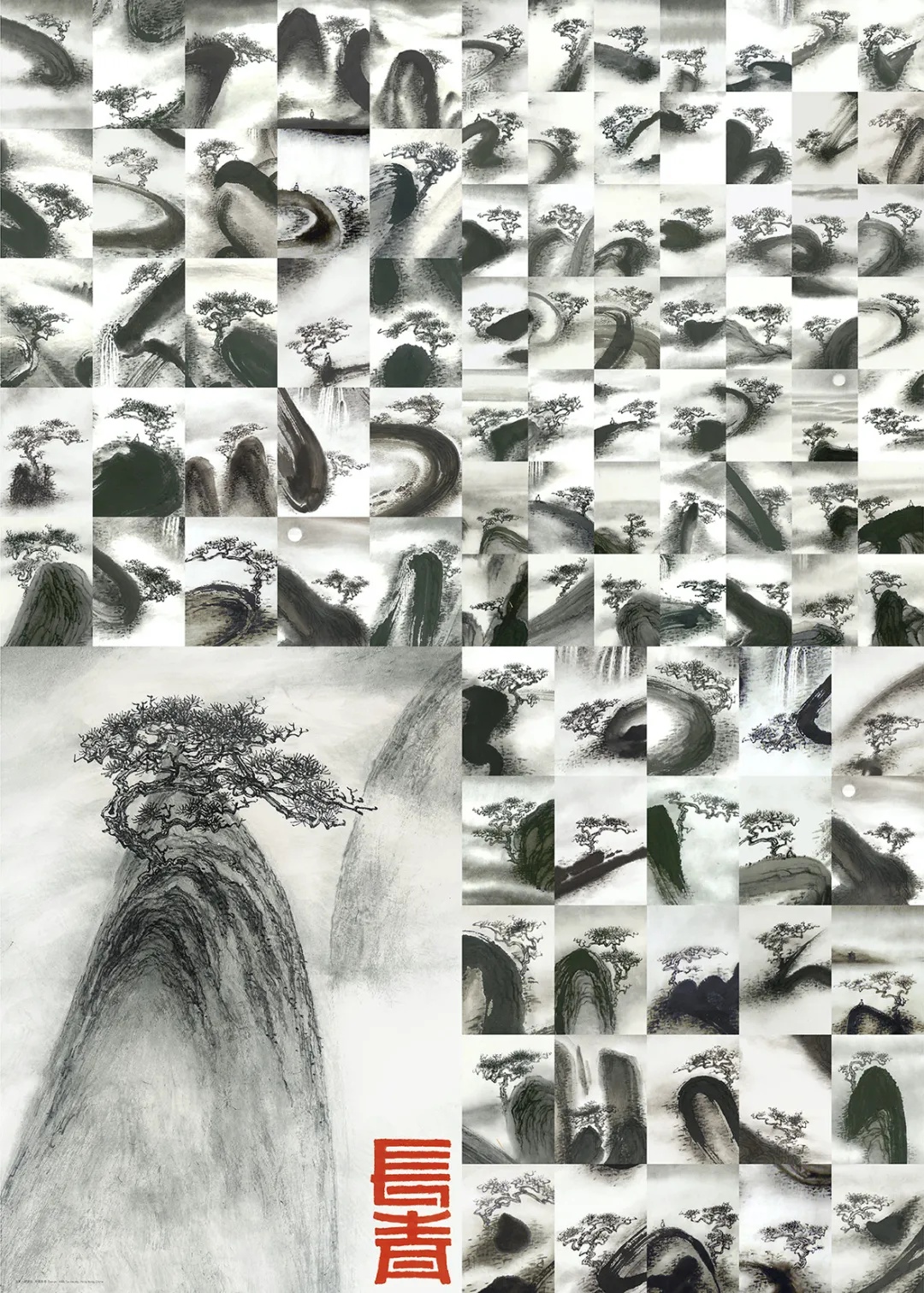 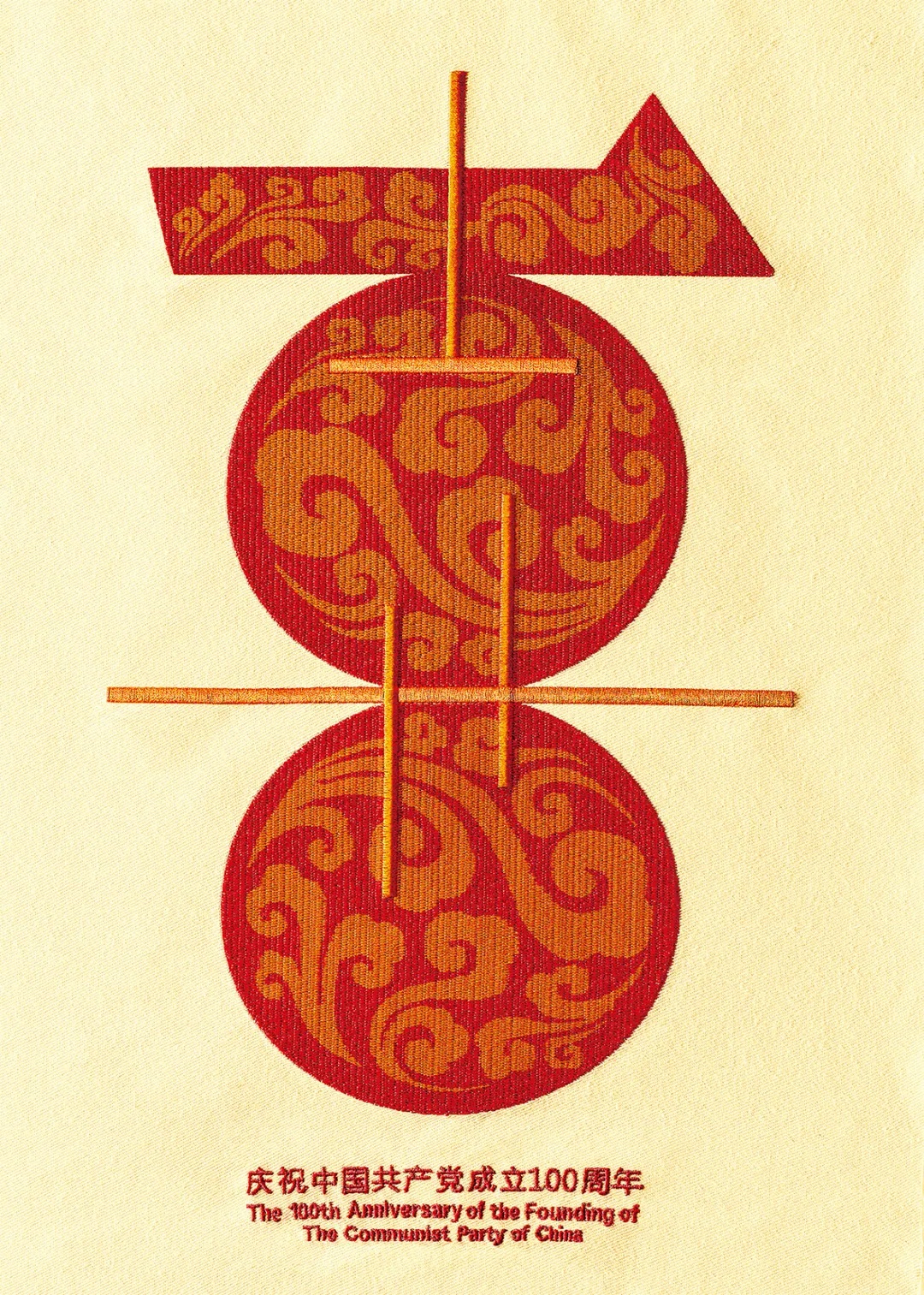 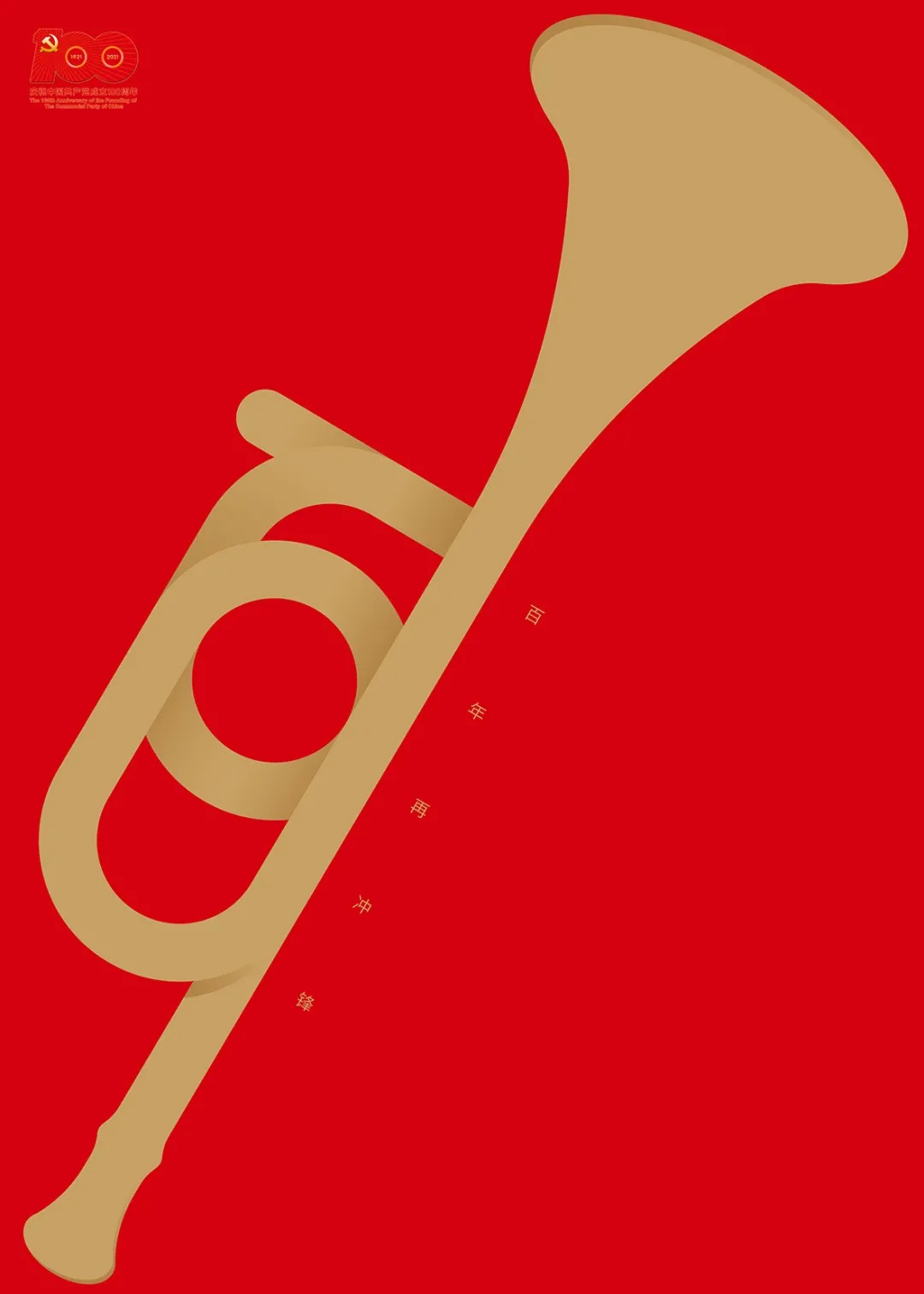