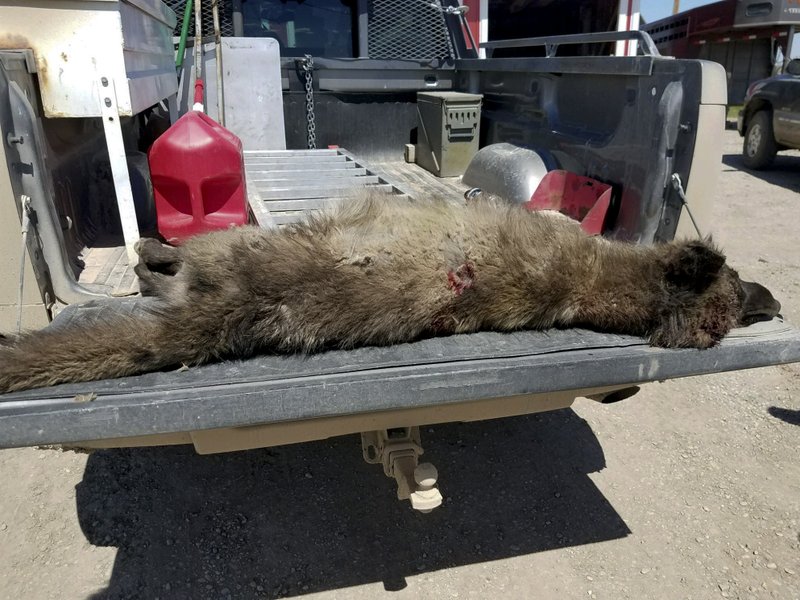 A central Montana rancher shot a wolf-like animal after it was spotted in a pasture with livestock, but a closer look prompted state wildlife officials to take DNA samples to determine what type of animal it was.

Fish, Wildlife and Parks regional spokesman Bruce Auchly said the animal’s front claws and canine teeth are too short and its ears are too tall in proportion to its skull for it to be a purebred wolf.

The animal was shot on May 16 near Denton.

Wolf management specialist Ty Smucker says the animal could be a wolf-dog hybrid. The DNA tests haven’t been returned.

Warden Zach Norris says the rancher was within his rights to kill the animal because it was seen near livestock, domestic dogs and children.