Women's Ballon d'Or to be awarded for first time in 2018 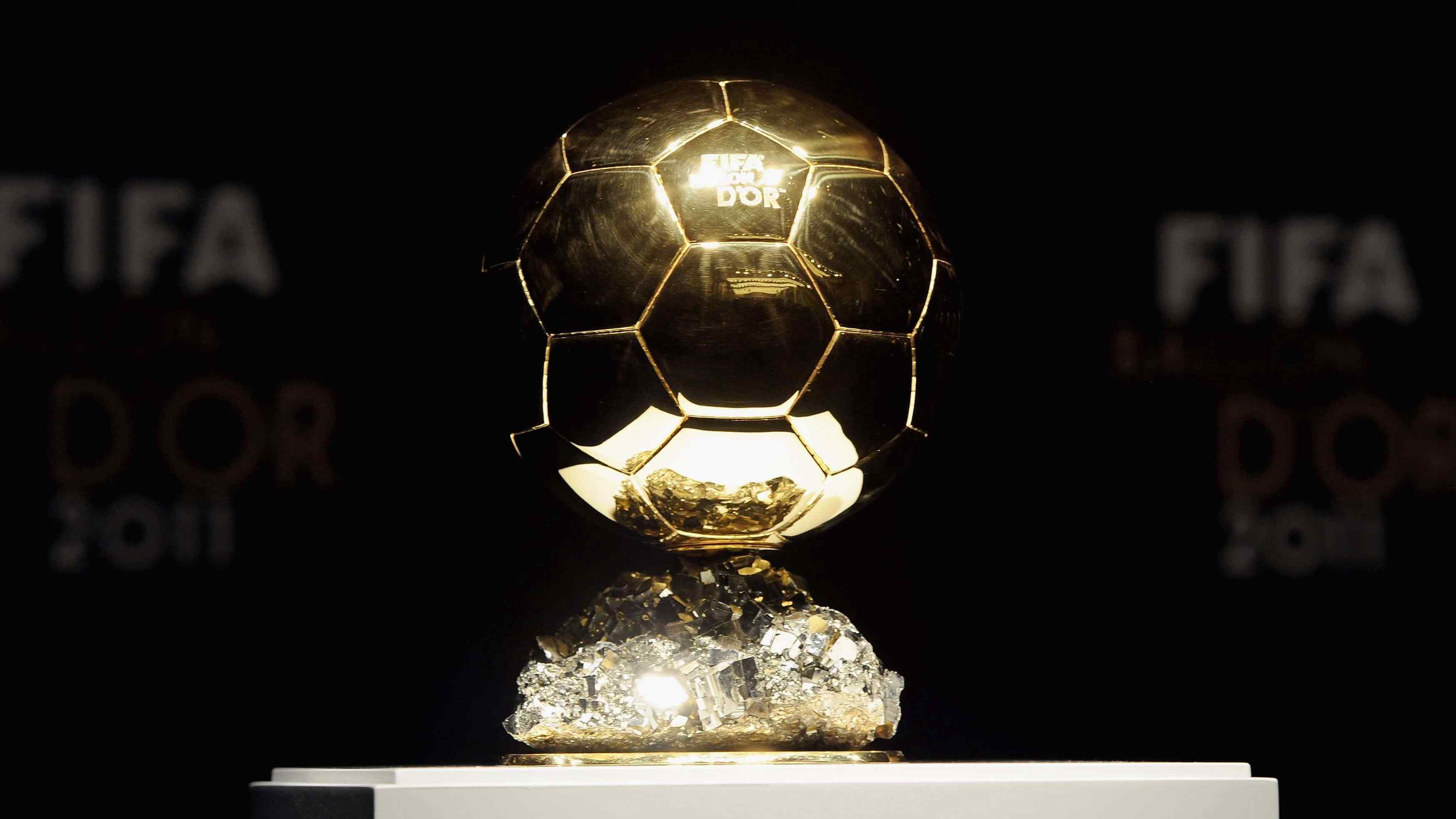 A women's Ballon d'Or will be awarded for the first time this year with a shortlist of 15 nominees to be named alongside 30 male contenders next month for the global football prize, France Football magazine announced on Monday.

The annual award, which will be given at this year's ceremony in Paris on December 8, is a regular feature for men since 1956 with England great Stanley Matthews winning the inaugural trophy.

"It is a step forward, women's football is evolving and inequality is shrinking even though there is still room for improvement," France and Olympique Lyonnais defender Wendie Renard told the magazine.

The Ballon d'Or award was partnered with FIFA from 2010 to 2015, until becoming its own entity once again.

The sport's world governing body will honour the world's best players at its Best FIFA Football Awards on Monday.

American Carli Lloyd and Lieke Martens from the Netherlands have won the FIFA best player award for women since it was rebranded in 2016.