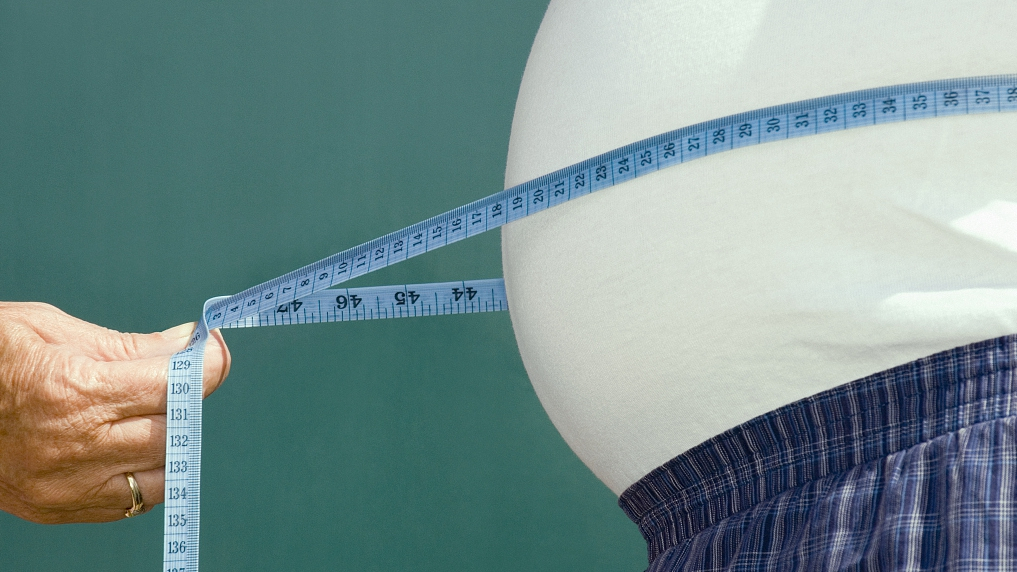 WASHINGTON, June 10 (Xinhua) -- Scientists in the United States have found that sleeping with artificial light at night is linked with weight gain in women, and turning off lights at bedtime may reduce their chances of becoming obese.

The research paper published on Monday in the journal JAMA Internal Medicine is the first study of its kind to find an association between any exposure to television or light at night and gaining weight in women.

Researchers from the US National Institute of Environmental Health Sciences (NIEHS) examined 43,722 women aged 35 to 74 years. They were not shift workers and had no history of cancer or cardiovascular disease at the start of the study.

They found that using a small nightlight was not associated with weight gain, but women who slept with a light or television on were 17 percent more likely to have gained five kg or more over the follow-up period.

"Although poor sleep by itself was associated with obesity and weight gain, it did not explain the associations between exposure to artificial light while sleeping and weight," said the study's corresponding author Dale Sandler, chief of the Epidemiology Branch at the NIEHS.

Humans are genetically adapted to a natural environment with sunlight during the day and darkness at night, so exposure to artificial light at night may alter hormones and other biological processes in ways that may raise the risk of health conditions like obesity, according to the researchers.