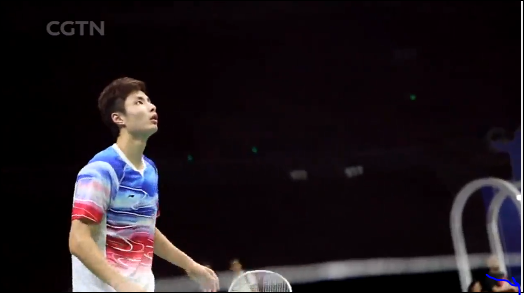 The World Badminton Championships, which will begin on Monday in the eastern Chinese city of Nanjing, have lost another top player.

According to South Korea team officials, Son, a former world number one, injured his leg during training. The team's medical staff said the 30-year-old will not be fit to play next week.

Son and Lee were both in the bottom half draw. That leaves sixth seed Kento Momota of Japan, who has been in great form this season, with a potentially easy route to the final.

All four Chinese shuttlers are in the top half including third seed Shi Yuqi, 8th seed Chen Long, five-time champion Lin Dan, and Huang Yuxiang. They will face a tough challenge from defending champion and current world number one Viktor Axelsen of Denmark.