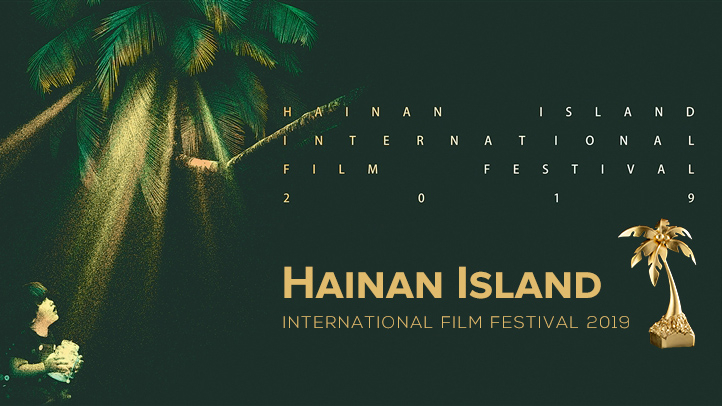 The star-studded 2019 HIFF will be held from December 1 to 8 in Sanya City, Hainan Province, dubbed the "Hawaii of China." It is co-hosted by China Media Group and the provincial government of Hainan, under the guidance of the China Film Administration.

HIFF is dedicated to strengthening the international film and culture exchange and collaboration. A total of 1,495 films from 80 countries have signed up for the festival, according to the organizer.

The handshake of the trophy's main body is a coconut tree with lush palms, symbolizing the natural growth of light and shadow. The fruit in the center of the crown represents the award-winning works, considered amazing achievements by many in the film industry.

The international jury of HIFF is composed of seven world-class directors, actors, screenwriters, film critics, and other celebrated film professionals, including Isabelle Huppert, one of the most influential and accomplished actresses in the world.