(Volunteers clean up plastic waste on a beach in Lima, Peru. The UN urged steps against the use of plastic bags as part of a global challenge to reduce pollution in the oceans. Photo: VCG)

On 15 September, volunteers and partners worldwide came together to reduce trash on the World Cleanup Day. Volunteers cleaned up garbage and waste from beaches, rivers, forests and streets worldwide. 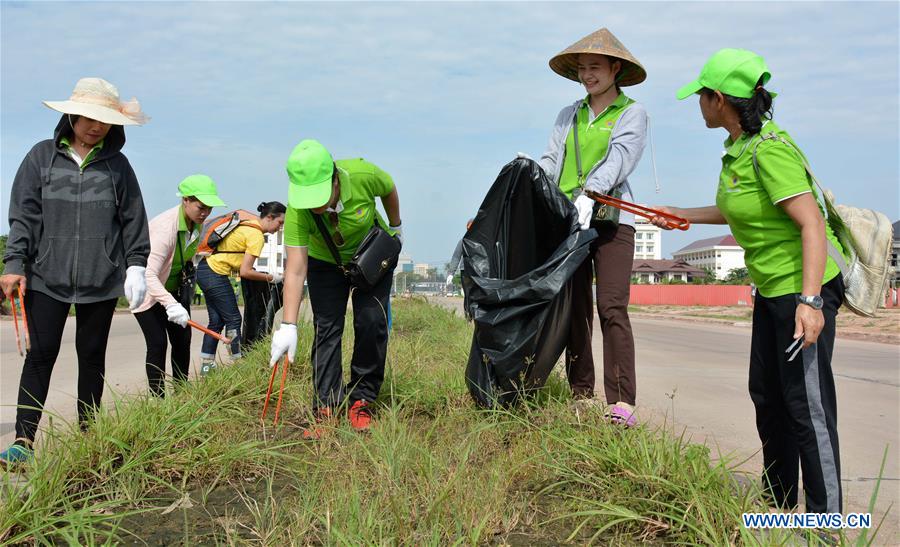 (Volunteers collect garbage along the street to mark the World Cleanup Day in Vientiane, capital of Laos, on Sept. 15, 2018. Photo: Xinhua) 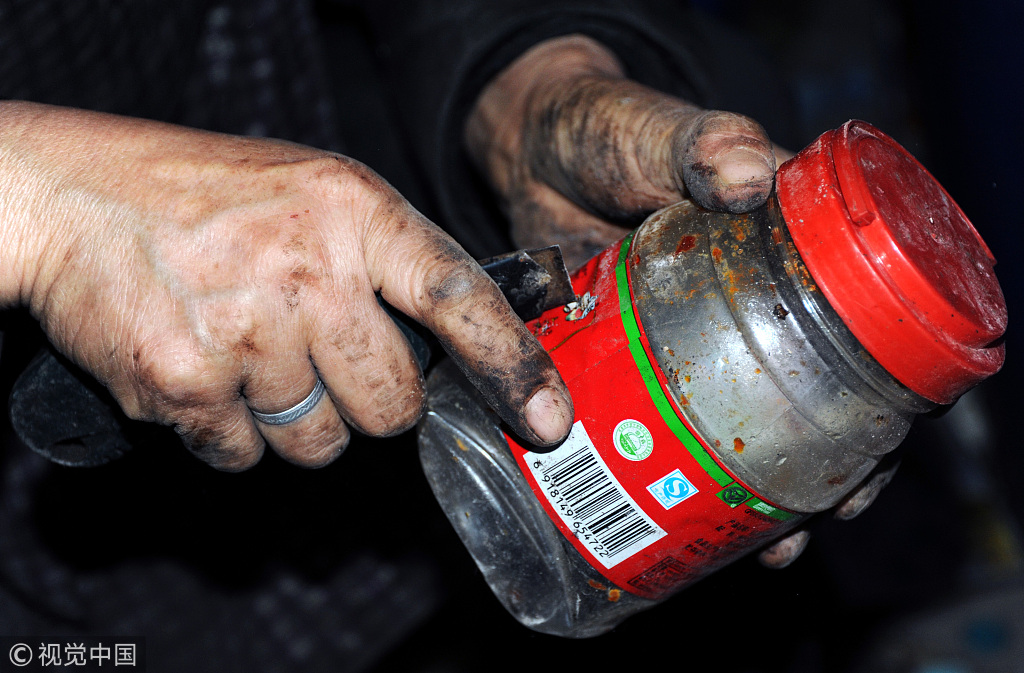 However, sanitation workers do the cleaning job every day. Their hands are injured by the sharp objects in the trash or other toxic waste. They are often hit by vehicles as they spend most time in the streets. 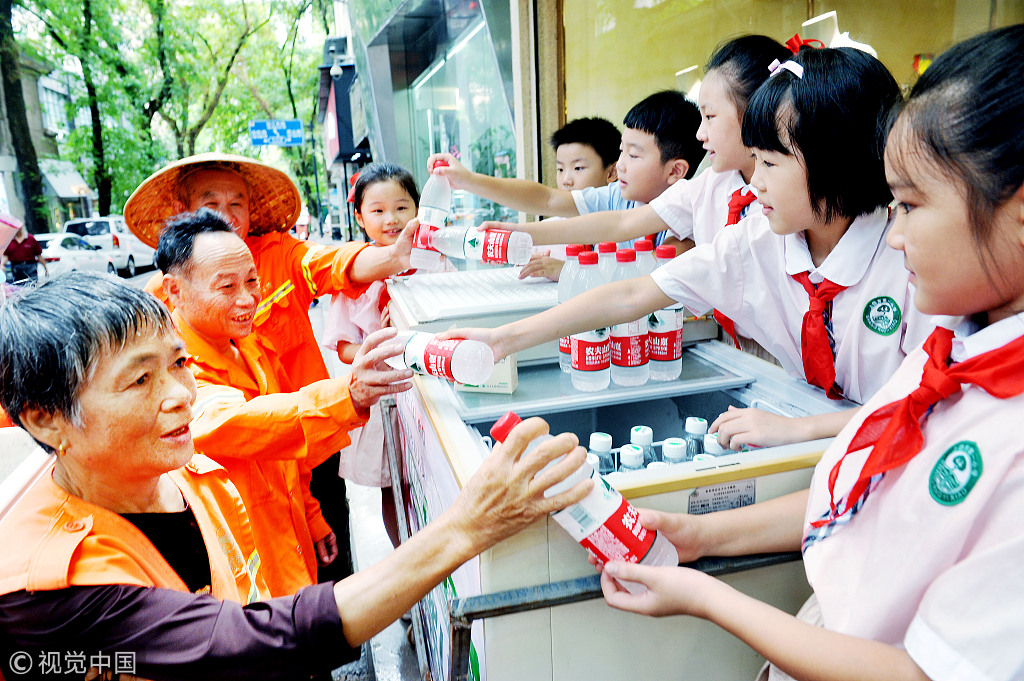 (Students in Jiangxi Province give free drinking water to sanitation workers, who work round the day outdoors in the heat. (Photo: VCG)

For helping sanitation workers and the planet, we should:

Stop littering and dispose off sharp or toxic garbage properly;

Once should desist from littering scenic spots;

Tossing trash out car window is a slovenly habit and may hurt others;

Cigarette butts must not be thrown in the street and the trash vat is the right place for spitting out gum;

Slowing down your car when sanitation workers are cleaning is a good habit. up the street;

and trying to be nice and showing respect to sanitation workers is a grand gesture.

"The aim of the World Cleanup Day is not just to clean up the waste, but is an uncompromising eye-opener to the severity of the global mismanaged waste crisis," said Eva Truuverk, the head of the managing board of the Let's Do It! movement, which organizes the annual event. “We are going to deliver the biggest environmental lesson ever carried out on Earth, and this puts us a step closer to start dealing with the root causes of it.”