Founded in 1723, Ekaterinburg now is the administrative center of Sverdlovsk Oblast.

The city, located 17 kilometers away from the border between Europe and Asia, was founded in 1723 as a factory town on the orders of Emperor Peter the Great and named after his wife, the future Empress Catherine I. 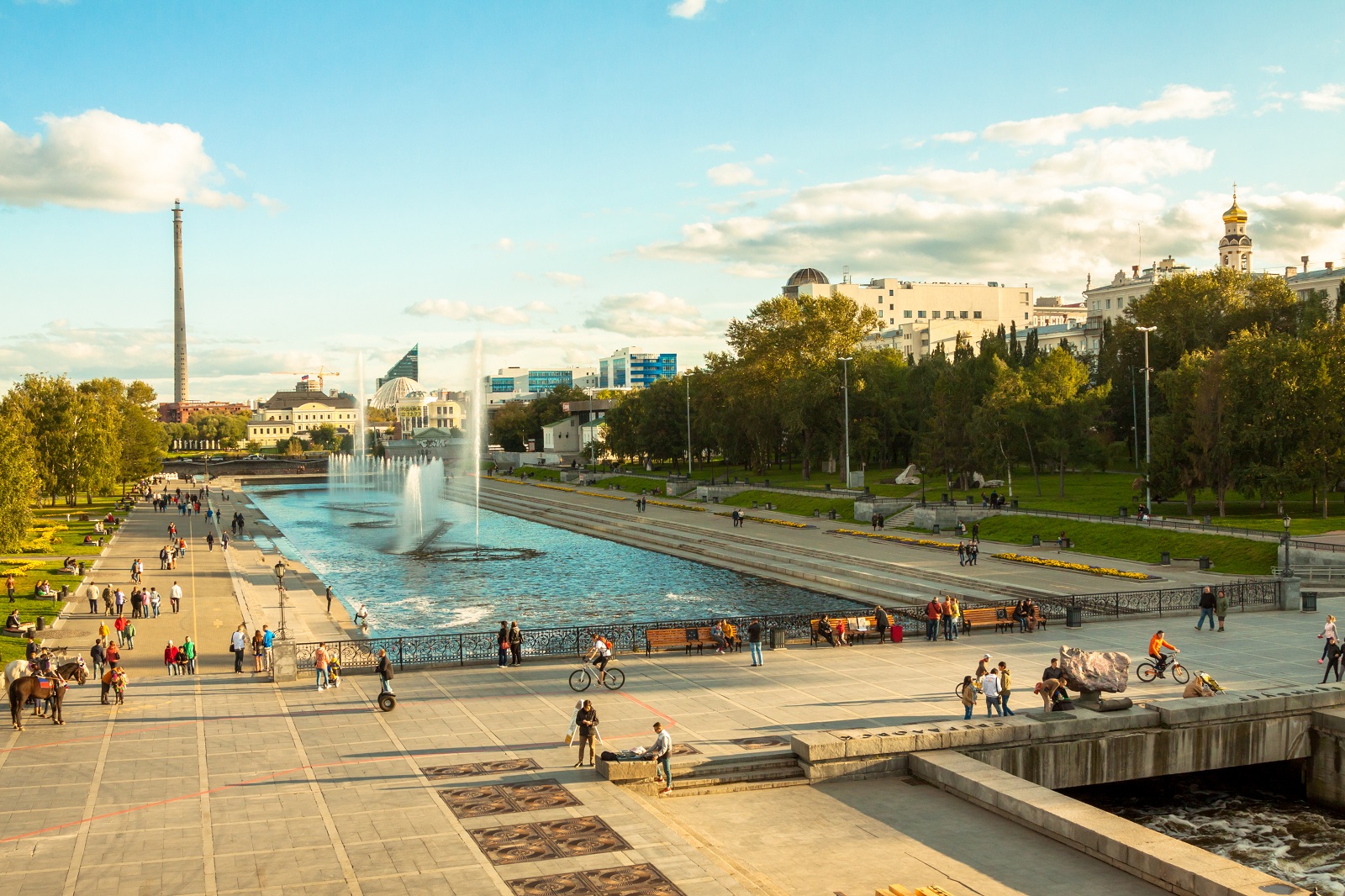 Plotinka, the Iset River dam, is a favorite place for meetings and rendezvous. (Photos: FIFA)

An obelisk stands on the way into Ekaterinburg at the spot diving Europe and Asia. The foundation stone is made up of two rocks: One brought from the westernmost point of Europe, Cabo da Roca in Portugal, and the other from the easternmost tip of continental Asia, Cape Dezhnev. 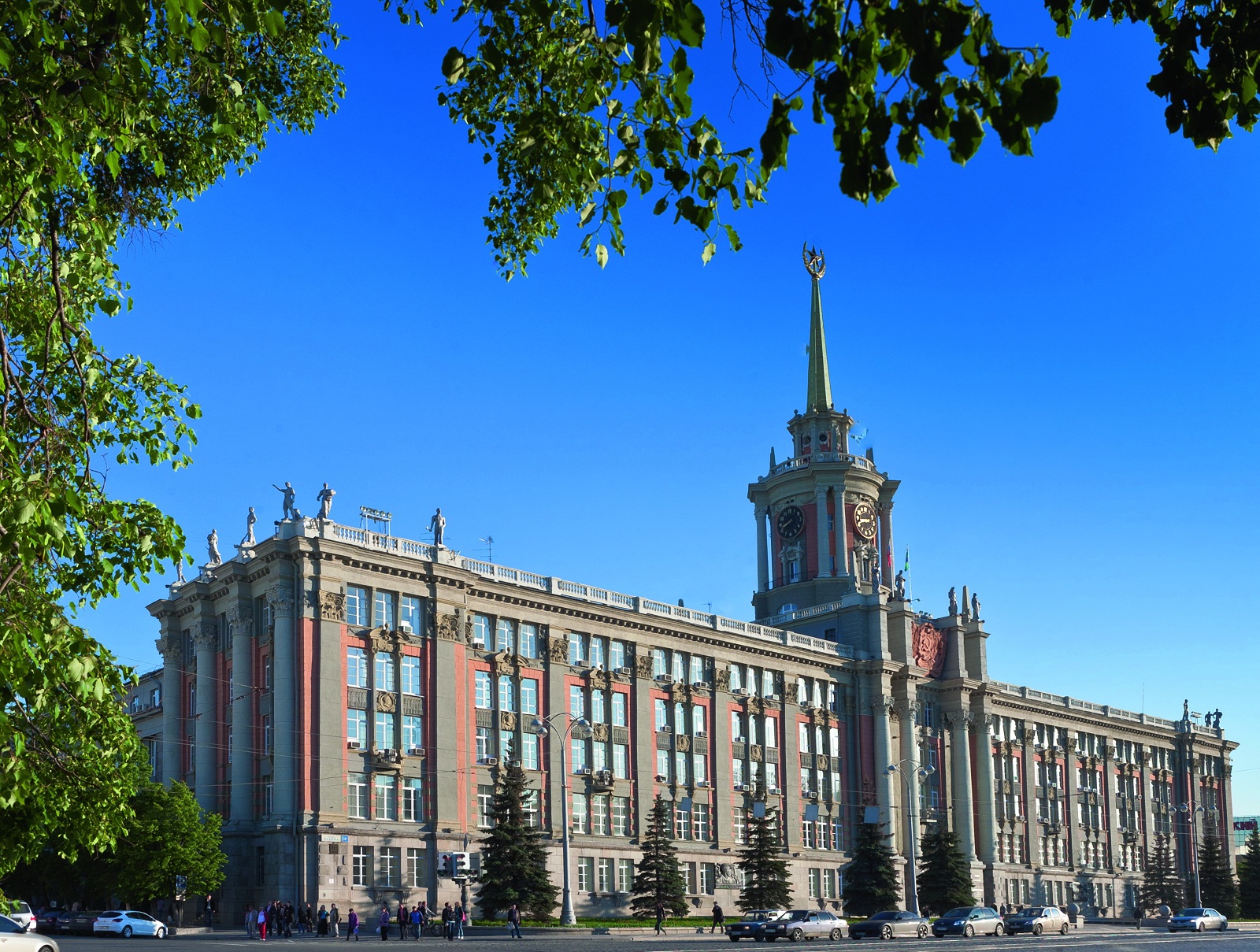 1905 Goda Square, the oldest and the most important of the city squares. It faces the government building, Ekaterinburg’s key hallmark.

In 1924, Ekaterinburg was renamed Sverdlovsk after the Communist Party leader Yakov Sverdlov, a high-ranking Bolshevik official who died in 1919.

The city was a main production site for armored vehicles that helped Soviet Union fight against Nazi Germany during the World War II. 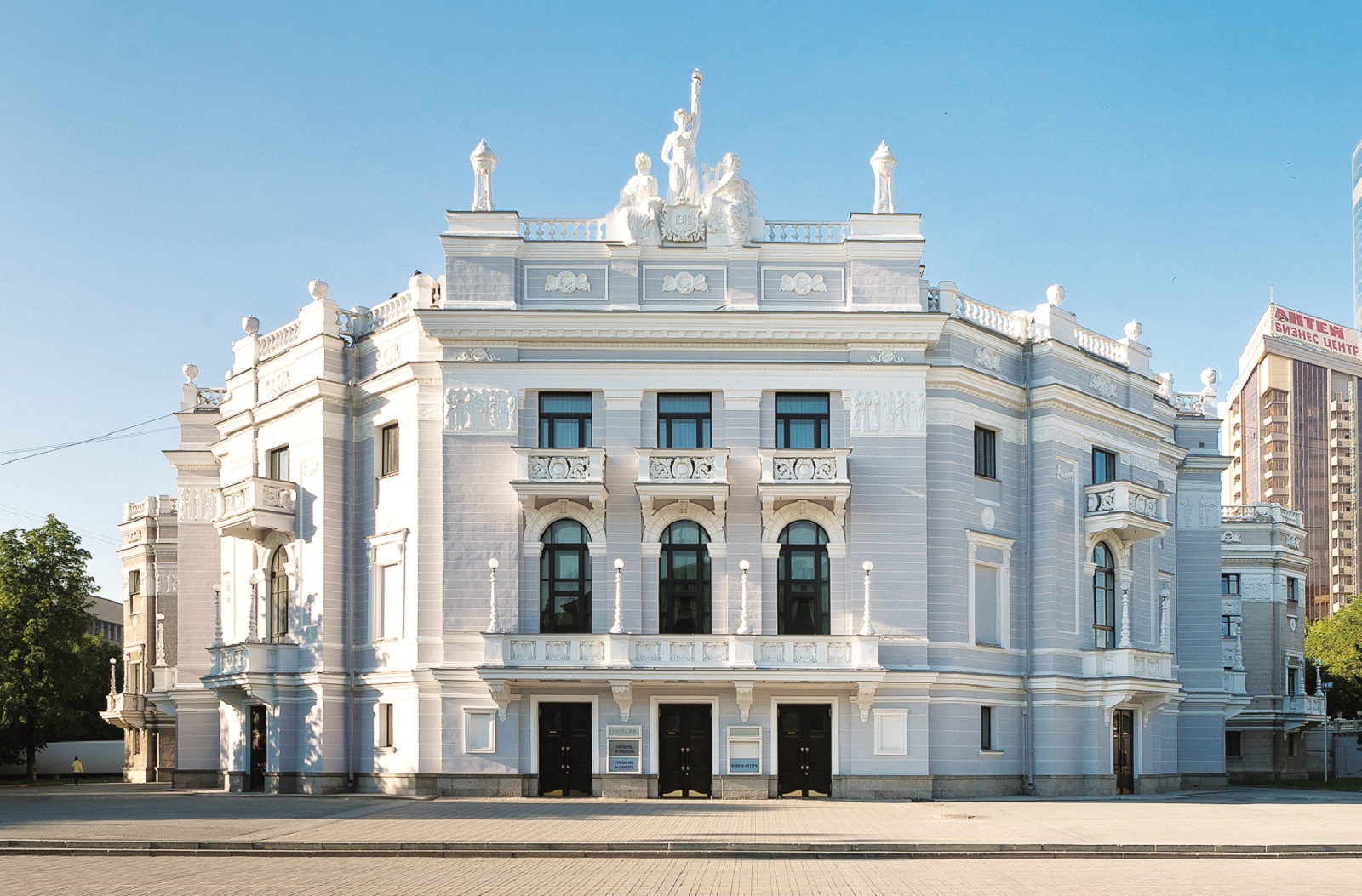 The State Academic Theatre of Opera and Ballet in Ekaterinburg was founded in 1912. The project of the theatre was made by the engineer Vladimir Semyonov.

Months before the dissolution of the Soviet Union, the city regained its historical name of Ekaterinburg in September 1991. It is also home to Boris Yeltsin, the first president of Russian Federation, who played a major role in the dissolution process.

Ekaterinburg, whose population is 1.5 million, is the fourth most-populated city in Russia after Moscow, St Petersburg and Novosibirsk. 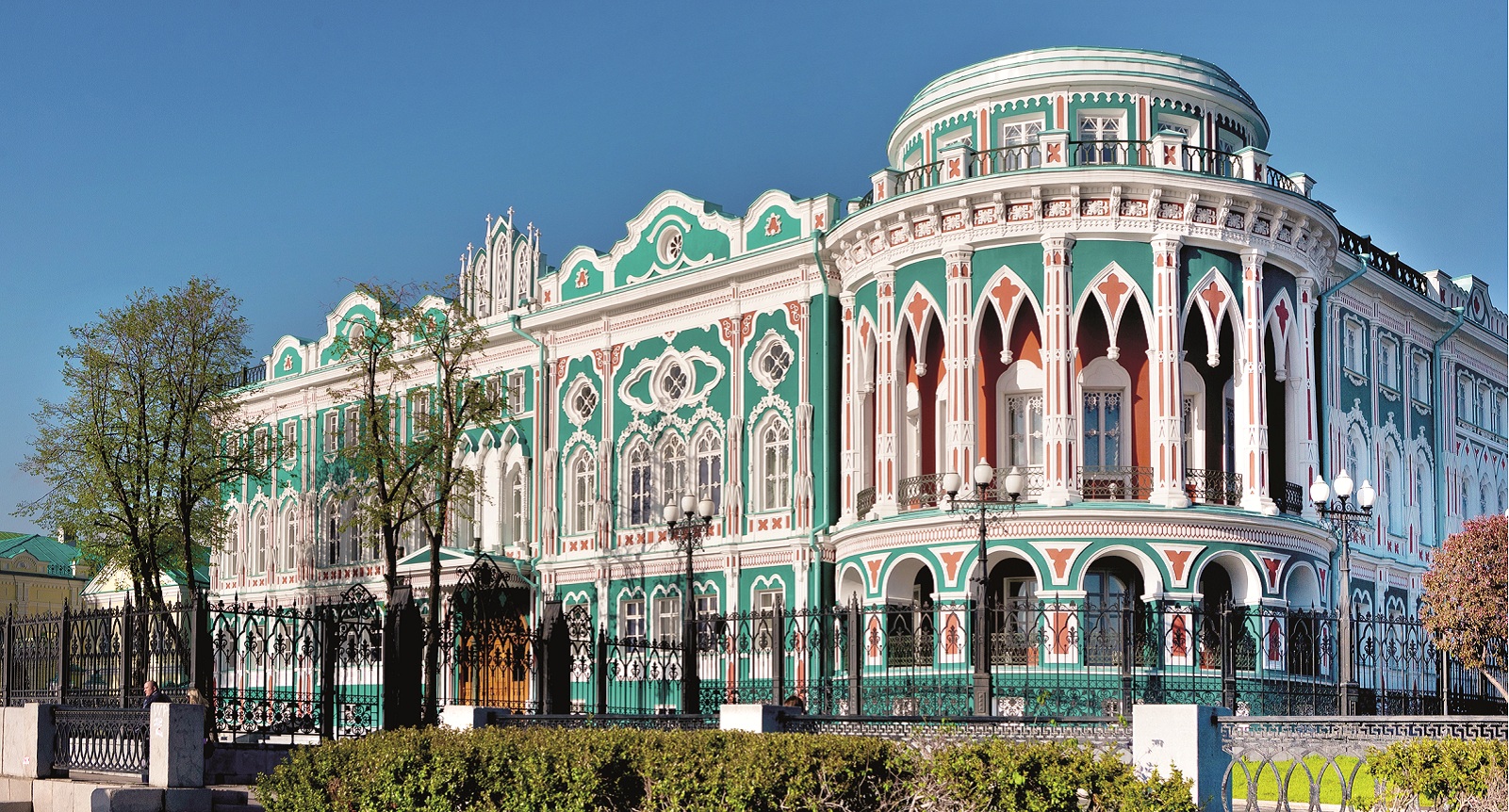 Sevastyanov’s House, one of the most vivid examples of neo-Gothic buildings in the Urals.