Kazan, capital of Russia’s Republic of Tatarstan, is one of the oldest cities in Russia as it was founded in 1005. It now has a population of 1.2 million people.

It is one of the most ethnically diverse cities, with 115 ethnicities living here besides Tatars and Russians. 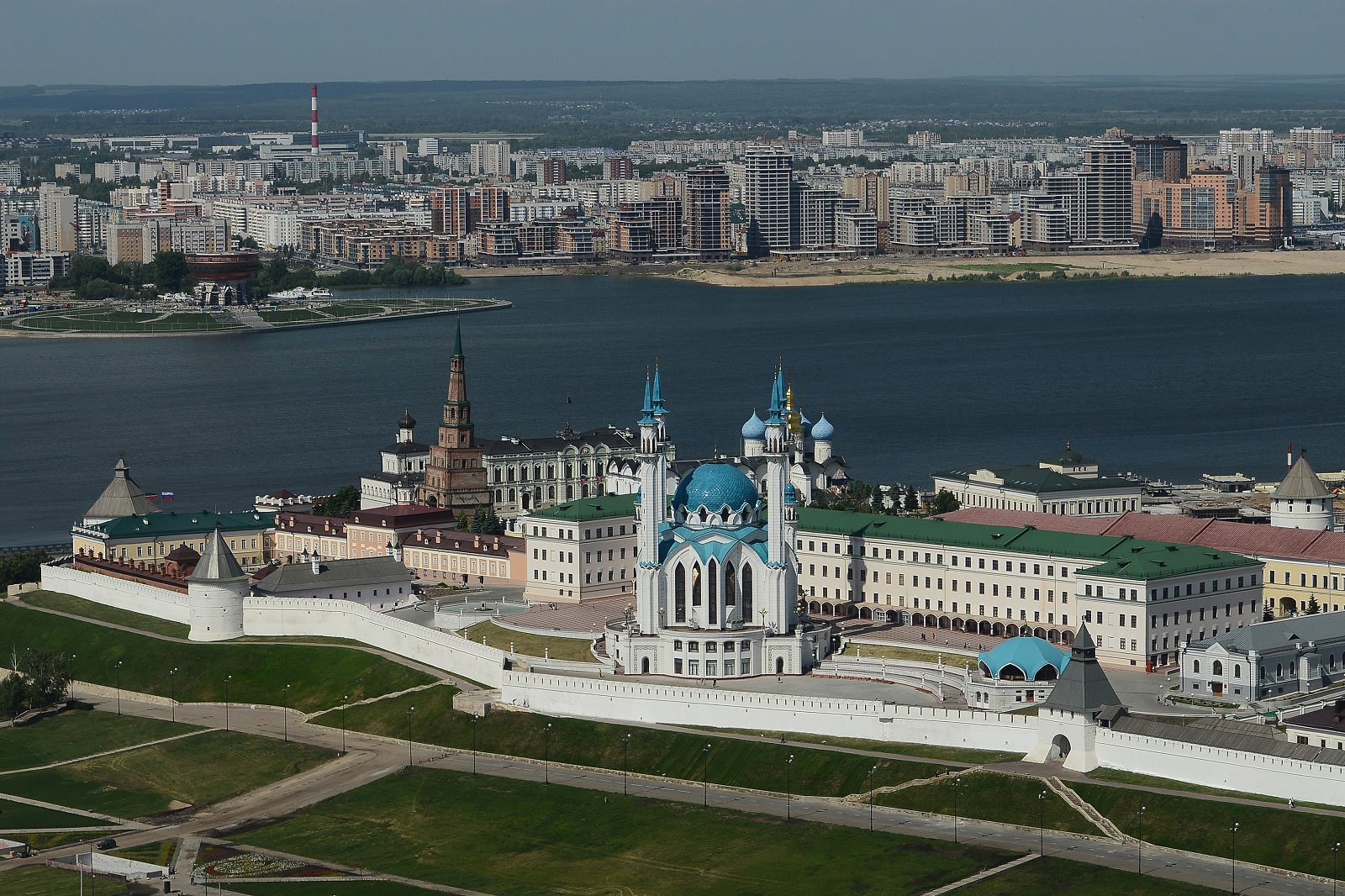 Kazan Kremlin, the No.1 attraction in Kazan, is a UNESCO World Heritage Site.

There are 25 major universities in Kazan, making the city one of the centers of student life in Russia. 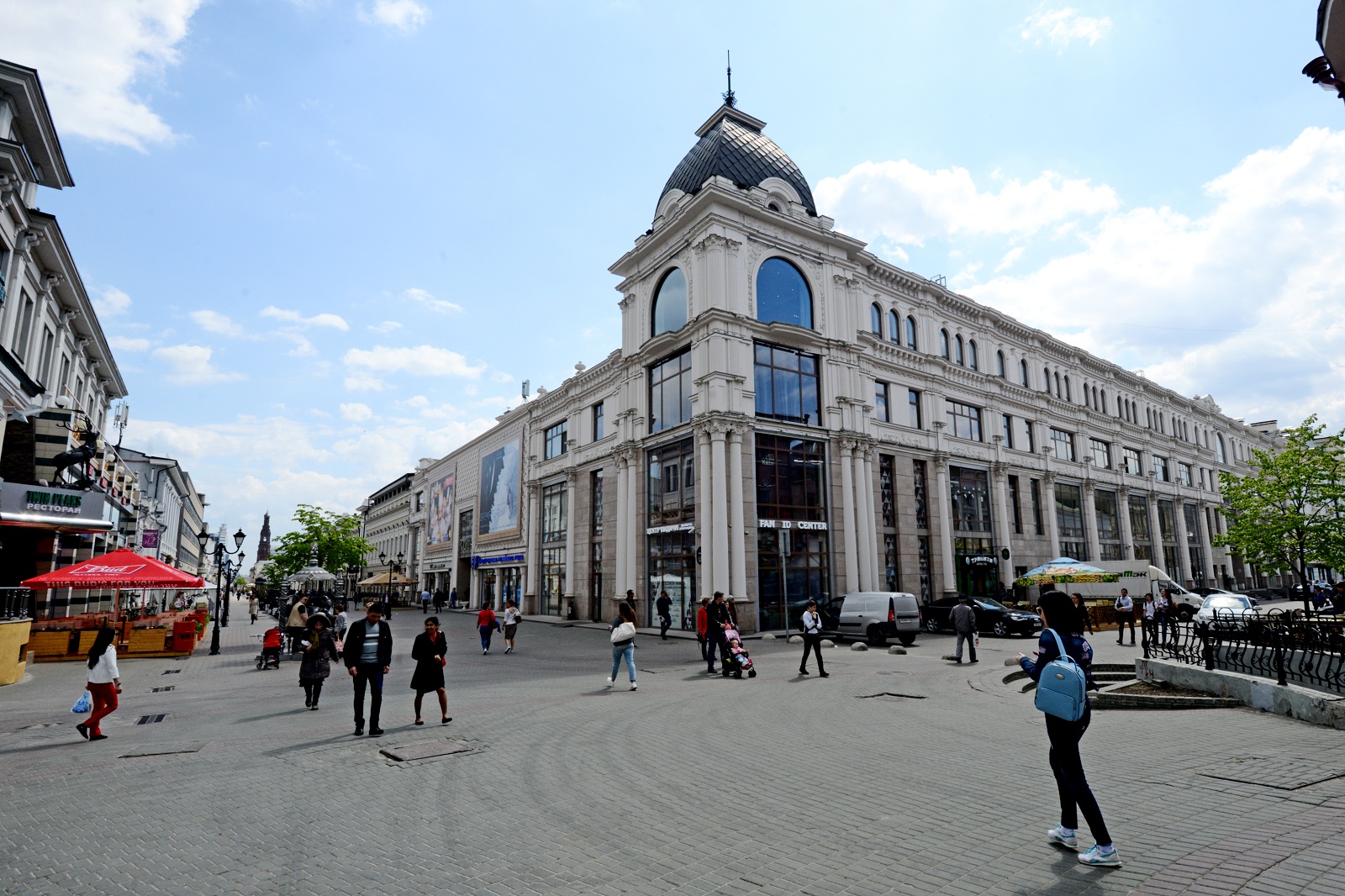 Bauman Street, similar to Moscow’s Arbat, is the oldest street in central Kazan. It is an extremely popular street with a great number of landmarks.

Kazan officially holds the right to brand itself “the third capital of Russia.” According to the 1738 census, Kazan’s population was 192,000 people, and it was the most populated city in Russia, with Moscow and St. Petersburg falling behind. 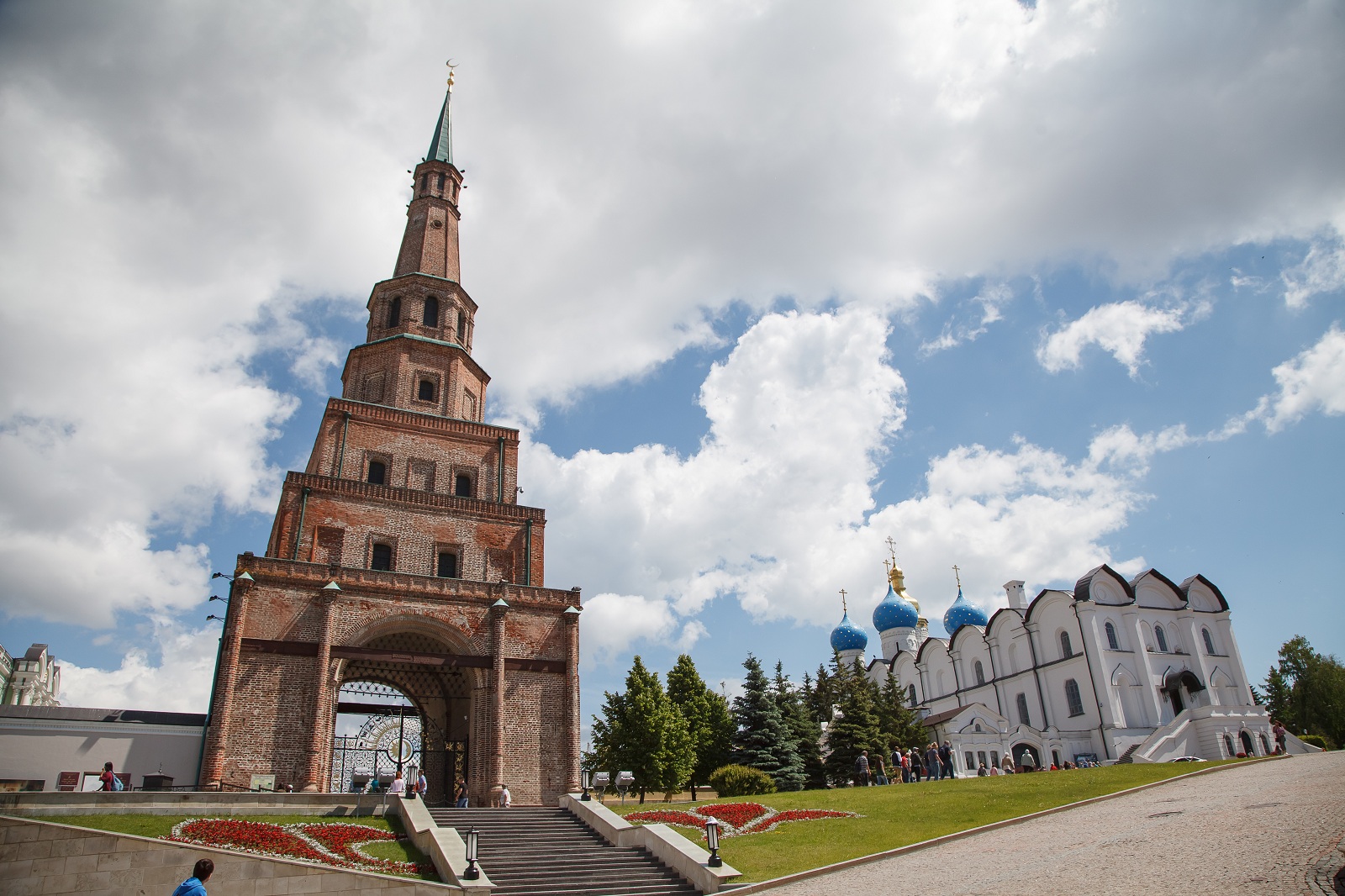 Söyembikä Tower, with its height reaches 58 meters, is the architectural symbol of Kazan. It is also one of the so-called leaning towers in the world.

The Kazan metro used to be the smallest subway system in Europe. It opened in 2005 and had only one line comprised of 5 stations. Currently the Kazan metro boasts 10 stations and continues to expand.

The Palace of Landowners is one of the most well-known modern attractions. The catchy beaux-arts style building was constructed in 2010. It is now home to the Ministry of Agriculture and Food of the Republic of Tatarstan.