Nizhny Novgorod is the capital of the Nizhny Novgorod Region and the Volga Federal District. The city was founded in 1221 and now boasts a population of 1.3 million people, the fifth largest in Russia.

The Kremlin, the city’s main landmark, is model Russian Middle Age fortress that has never been captured.

Nizhny Novgorod, literally the “Lower Newtown,” has played an important role in Russia’s history. It was here that Kuzma Minin and Dmitry Pozharsky gathered a volunteer army in the 17th century to liberate Moscow from foreign invaders. 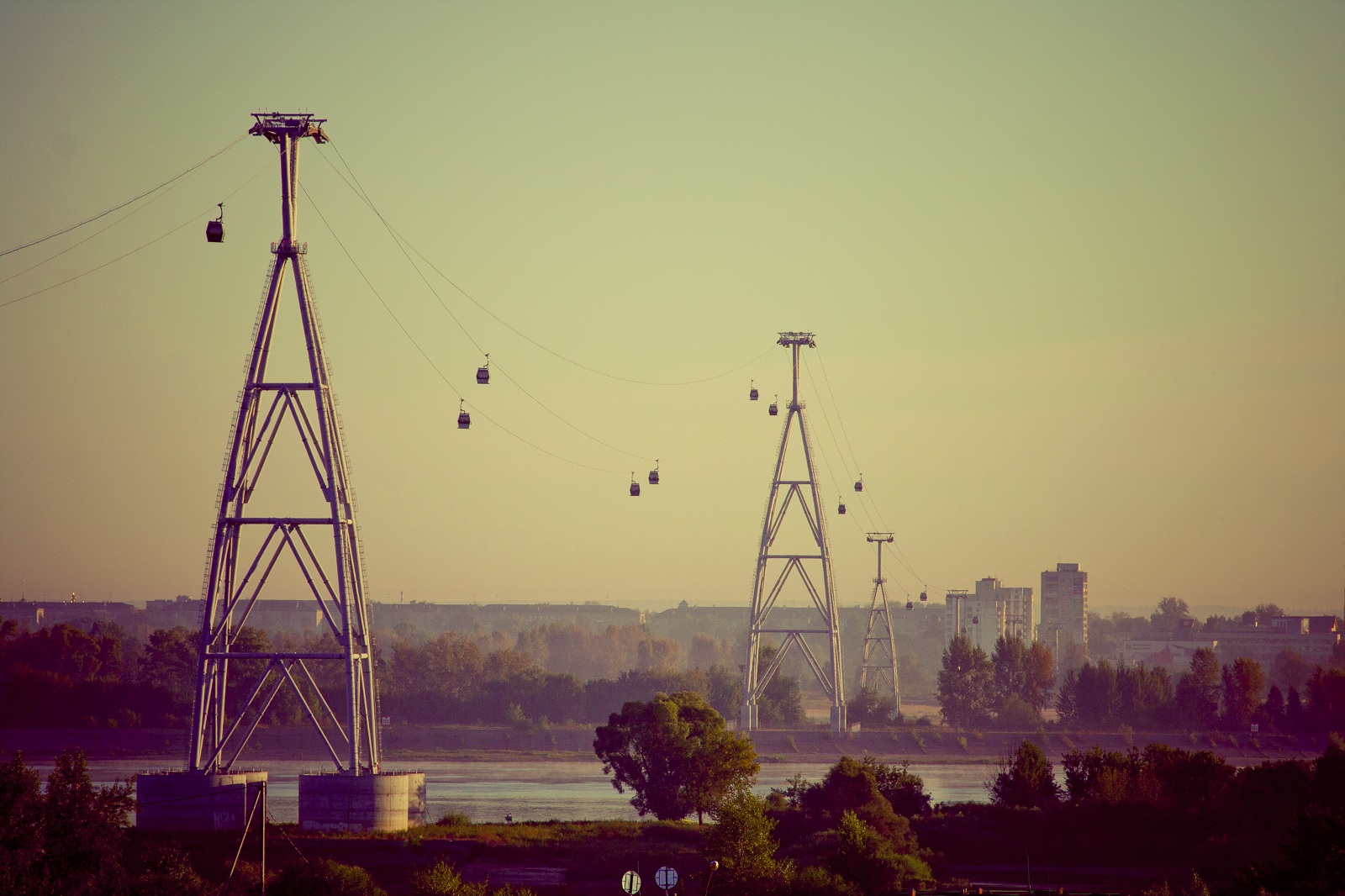 Nizhny Novgorod Cableway, a commuter cableway that connects the city with its satellite town Bor. The ride peaks at 82 meters and has an 861-meter-long span between the supports, the longest span in Europe.

The Nizhny Novgorod Fair, which opened in the 19th century, was a major site for domestic and international trade, winning the city the nickname “the nation's purse.”

In the 20th century, the city developed as a large industrial center with major machine building plants, including the GAZ automobile plant, which is known around the world. 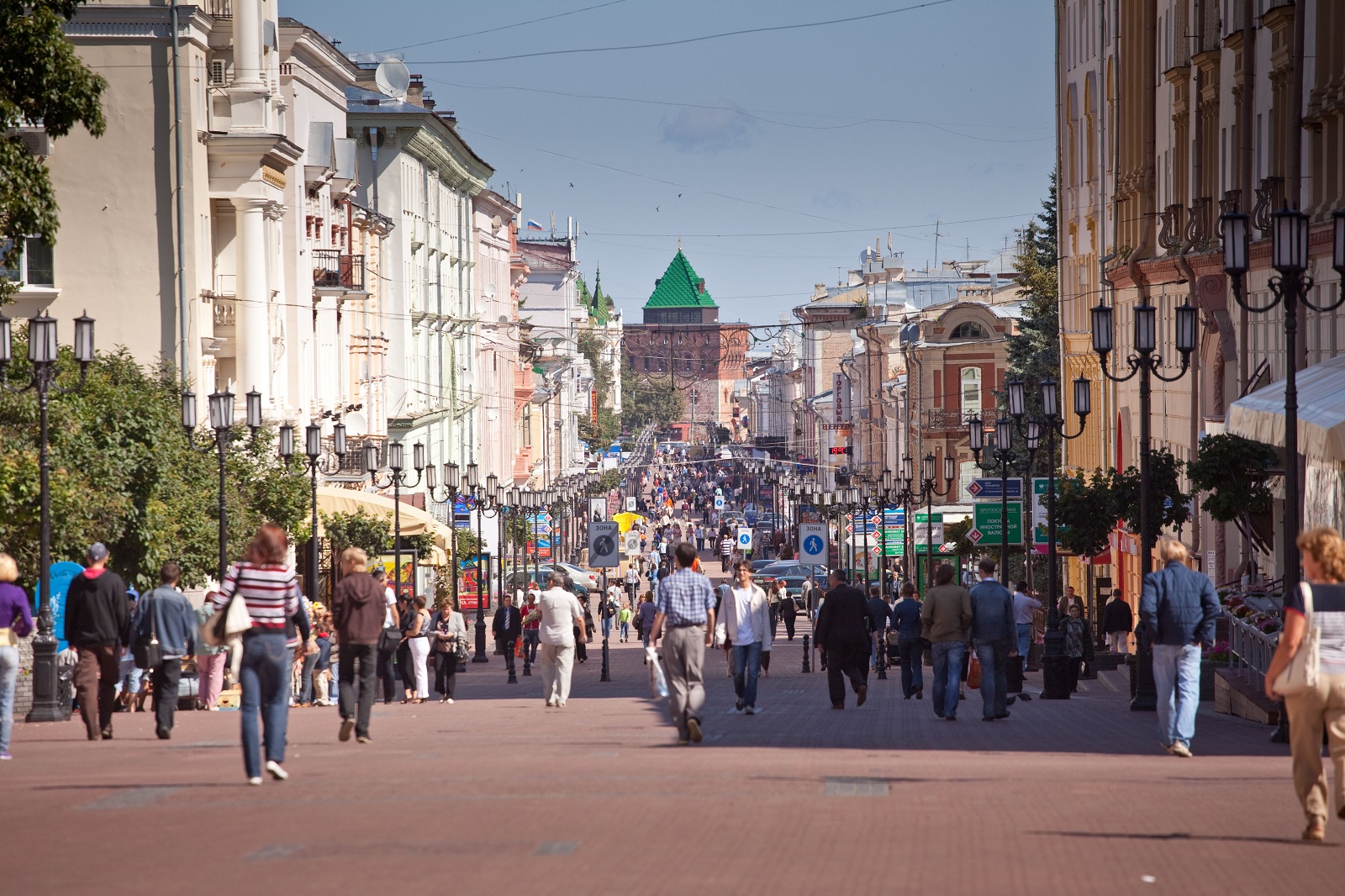 Bolshaya Pokrovskaya Street, a 2-kilometer long pedestrian street, is a favorite spot with locals and visitors.

Maxim Gorky was born in Nizhny Novgorod in 1868 as Alexey Maximovich Peshkov. In his novels he described the dismal life of the city proletariat. When he returned to the Soviet Union in 1932 on the invitation of Joseph Stalin, the city was renamed Gorky.

The city bore Gorky's name until 1990. His childhood home is preserved as a museum.

The Chkalov Stairway is gigantic stairway was named after the world-famous test pilot and hero of the Soviet Union Valery Chkalov, who is the first man in history to complete a non-stop flight through the North Pole from Moscow into Vancouver.

Another one of the city’s must-see places is the Chkalov Stairs. The construction of this huge staircase began in 1943 after the Soviet Army won the Battle of Stalingrad.

The staircase is named after Valery Chkalov, a famous test pilot who was born in the Nizhny Novgorod Region and made the world’s first non-stop flight from Moscow to Vancouver via the North Pole in 1937.